Fair or not, Tate’s discrimination row has damaged its reputation among the very artists it needs to attract

Revamped Museum of Islamic Art in Doha to reopen with more than 1,000 new objects 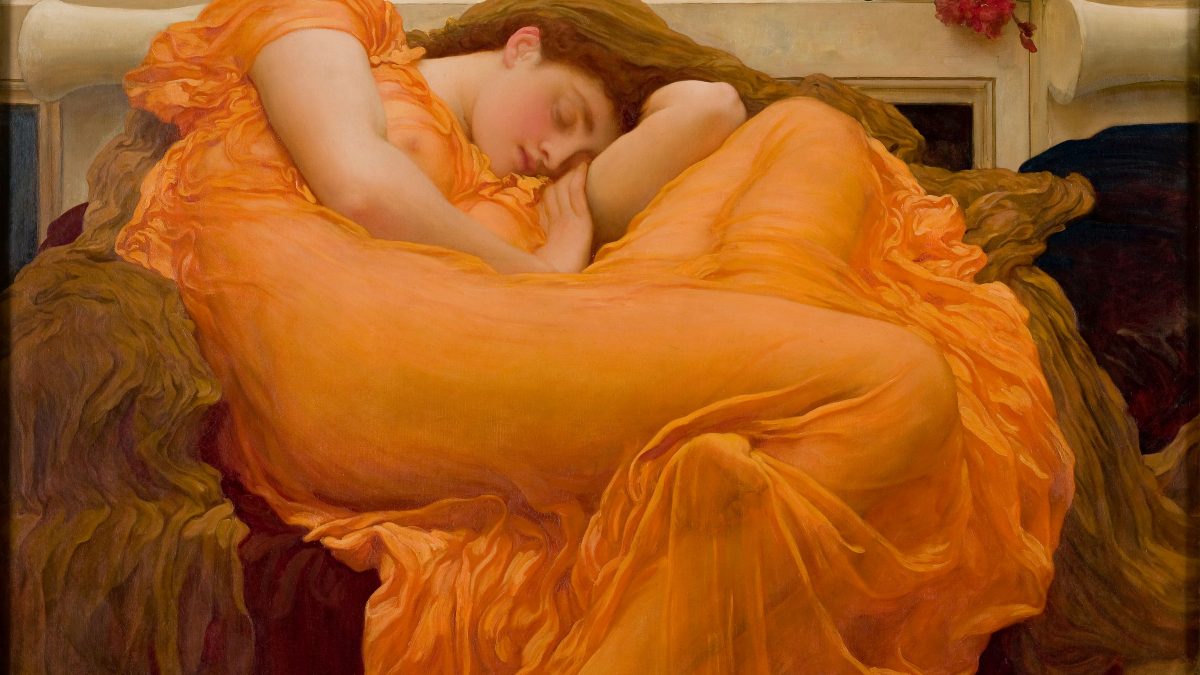 The Museo de Arte Ponce, which has been closed since a 6.4-magnitude earthquake struck southwestern Puerto Rico in January 2020, has partnered with the Metropolitan Museum of Art to exhibit several cornerstones of its collection in New York.

The loans include five Victorian-era paintings: Frederic Leighton’s seminal work Flaming June (1895); the Inquisition-themed painting The Escape of a Heretic, 1559 (1857) by John Everett Millais; and the three scenes comprising the Small Briar Rose series by Edward Burne-Jones (all 1871-73).

The works will be displayed in the Met’s 19th and early 20th century European painting and sculpture galleries from 8 October (until February 2024) alongside works by the artists in the museum’s collection. Leighton’s Flaming June will be paired with the artist’s work Lachrymae (1894-95)—two of the last large-scale oil paintings that the artist completed before his death in 1896. The works were shown in Leighton’s studio in 1895 but have never been displayed side by side since.

Additionally, the Small Briar Rose series—titled The Prince Enters the Wood, The King and His Court and The Sleeping Beauty—will be displayed alongside Burne-Jones’s The Love Song (1868-77) from the Met’s collection. The exchange presents a unique opportunity to display the works together, as the latter painting was deemed too fragile to travel in 2006. 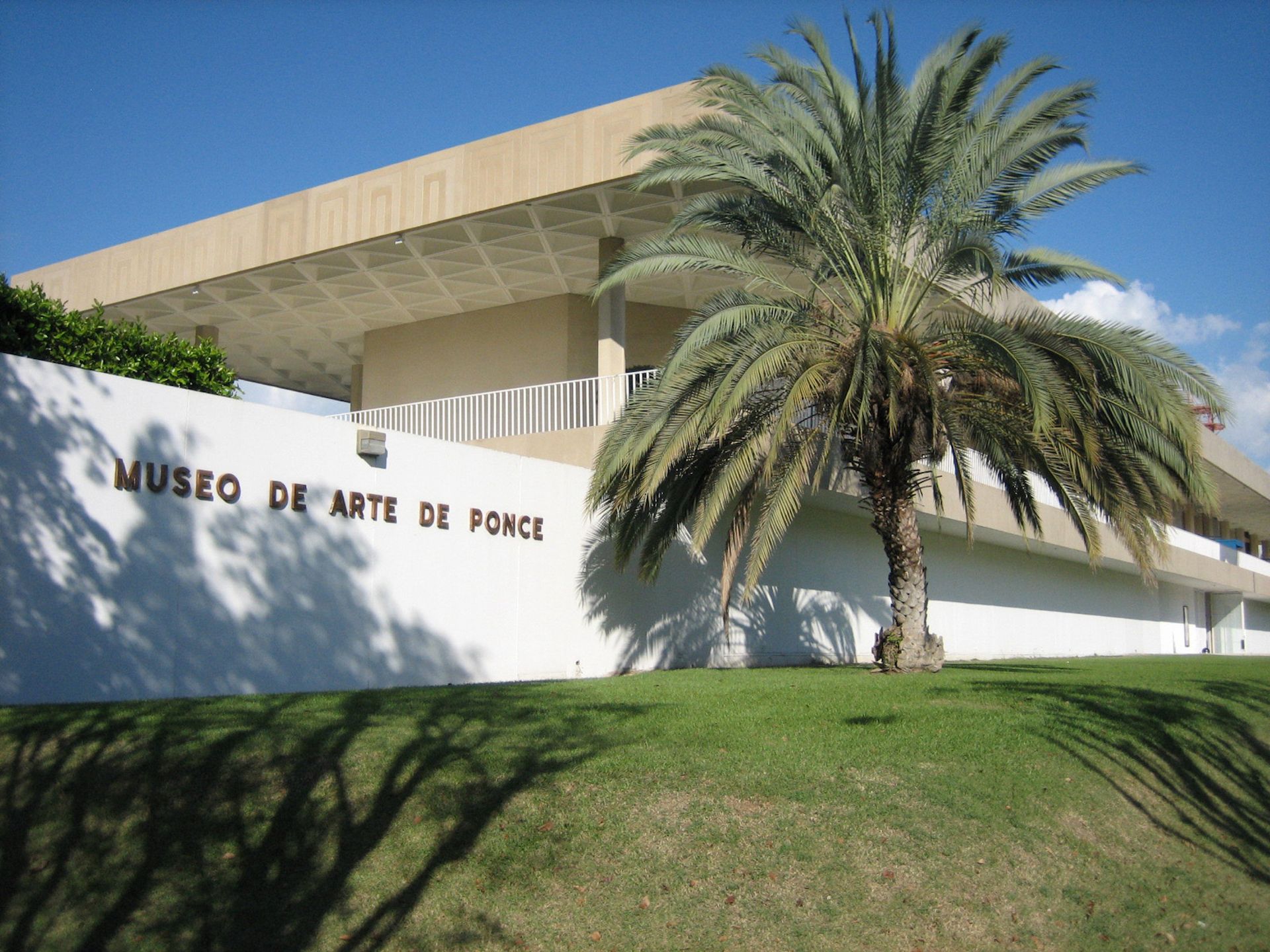 “These five paintings are some of the most magnificent examples of Victorian art in the world,” the Met’s director, Max Hollein, says in a statement. “Few works rival the beauty of Leighton’s Flaming June or the impressive artistry of Millais’s and Burne-Jones’s paintings.”

The earthquake in Ponce, the largest city in Puerto Rico after San Juan, displaced thousands of people and severely impacted buildings in the city. The Museo de Arte Ponce’s collection was largely unharmed, but the building was subsequently closed for an already overdue renovation, with some works from its collection touring institutions worldwide in the meantime.