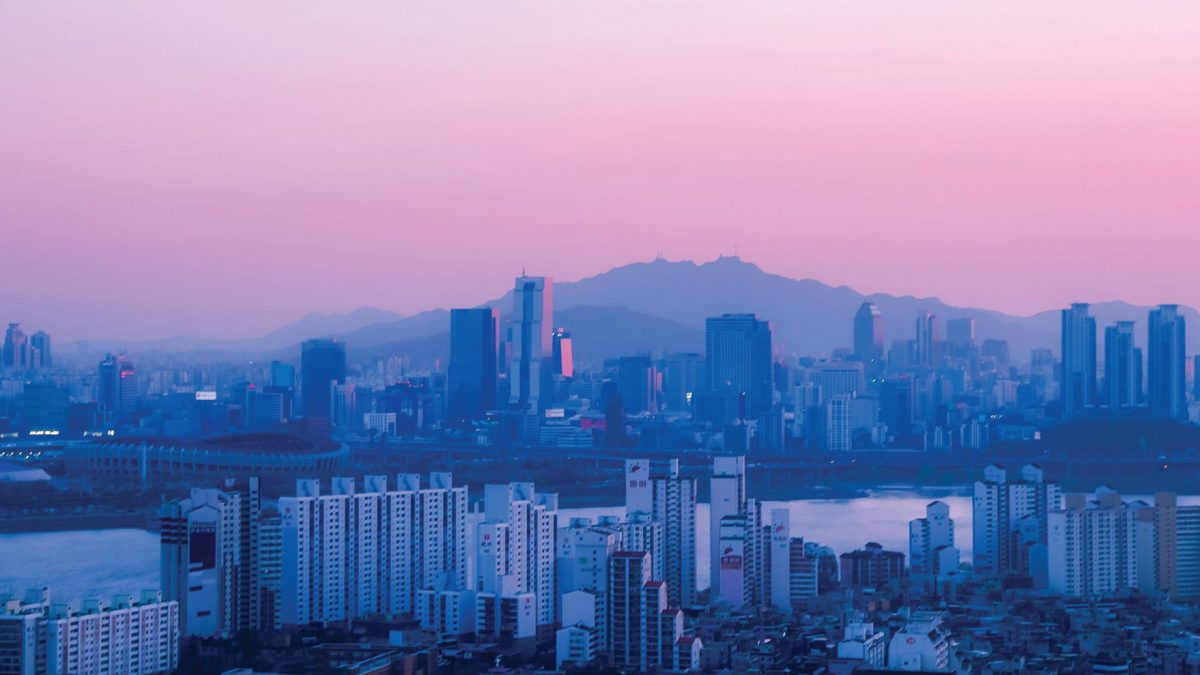 It is full steam ahead in Seoul this month as Frieze launches its first Asian fair in the South Korean capital (2-5 September) alongside the longstanding Korea International Art Fair (Kiaf) (3-6 September), which was established in 2002.

The two fairs will share the COEX Center, with Kiaf on the first floor and Frieze on the third. The hope is that this new collaborative model will inject some much-needed energy into a part of East Asia still partly constrained by Covid-19 quarantines and lockdowns. “If you speak to anyone here, they would say they’re excited,” says Patrick Lee, the director of Frieze Seoul, who was formerly the executive director of the city’s longest-running gallery, Hyundai. “Korea is moving very quickly” as Covid numbers fall and restrictions lift in the heavily vaccinated country, Lee says. “It’s pretty much full-on.”

Lee describes Korea as “a global powerhouse in culture, fashion and music”—but notes that “art is a harder nut to crack” as there are “so many success factors”. Frieze, Lee believes, will “expand the ecosystem”. On a pragmatic note, South Korea is “logistically very easy”, with no import duties on art. “Our tax laws are currently attractive, but they can always change,” he adds. While there is no VAT on paintings, there is a 10% levy on photographs and lithographs, and upwards of 30% on furniture and design items. The new, socially conservative president Yoon Suk-yeol’s tax and inheritance policies have so far been popular with the collecting class, while he has also reportedly pledged $3.66bn for a fund to cultivate the arts.

The Covid era has also fomented the emergence of what Koreans call “MZers” (millennials and Generation Z, born between 1981 and around 2010) as a collector base. According to a Kiaf spokesperson, half of the fair’s 88,000 visitors in 2021 were first-time attendees. Jason Haam, the founder of the eponymous gallery, who is taking part in both fairs, says, “When I started collecting in 2013 at age 23, I was the youngest collector and there was no one my age. Now, most of my friends are interested in buying art and going to museums. Covid has triggered the young generation to start buying.” He adds: “MZers mostly started buying art during Covid, when there was nowhere else to spend. The local market has been beyond insane.”

In total, almost 350 galleries are participating across both fairs. Kiaf hosts 164 galleries in the main fair and 73 in a new section, Kiaf Plus, showcasing ultra contemporary works including new media art and NFTs (non-fungible tokens).

Kiaf is operated by the country’s Galleries Association, founded more than 40 years ago alongside its Galleries Art Fair, currently held every spring. Kiaf offers a stable “constituency”, Lee says, which, together with Frieze’s global expertise and reputation, create a “synergy”. He says: “We are exposed to and learning from each other. We share things like logistics and marketing.”

Perhaps cautious about poaching from Kiaf, Frieze only has 12 Korean galleries. Lee says Korean galleries’ “proposals were so strong, they held their own, and are doing better and better”. Describing the fair as “Asian” rather than Korean, Lee says the initial goal was to include around 25% Asian galleries. The final balance includes regional heavyweights such as Silverlens Galleries, STPI, Taka Ishii Gallery and TKG+ alongside Western blue chips such as Gagosian and Hauser & Wirth.

Galleries opting to do both fairs include Korean power players Kukje, Arario, PKM, Hyundai and Hakgojae, plus Perrotin, which has a space in Seoul. Jason Haam Gallery, established in Seoul in 2018 and working with artists such as Sarah Lucas and Cheikh Ndiaye, is among the smaller local galleries joining both. “Kiaf has always been the best fair for us; it is the best and most visited in the country,” Haam says. “We always sell most of what we bring.”

Nonetheless, Frieze’s debut promises to reinvigorate a vibrant but often very local art scene in Korea. “At least for me, Frieze’s arrival to the country makes it cool to be working in Seoul, and makes artists more interested in showing in Seoul,” Haam says. He describes a still-small scene with around ten internationally active Korean galleries, now joined by proliferating Western galleries with premises in South Korea, among them Pace, Lehmann Maupin, Thaddaeus Ropac, Perrotin, Johann König and Gladstone. “I’m very happy that the art world is paying attention. Competition will be tougher, but there is a bigger pie now.”