Bound by Cord, the Women of Arghavan Khosravi’s Paintings Exemplify the Borderless Fight for Equality 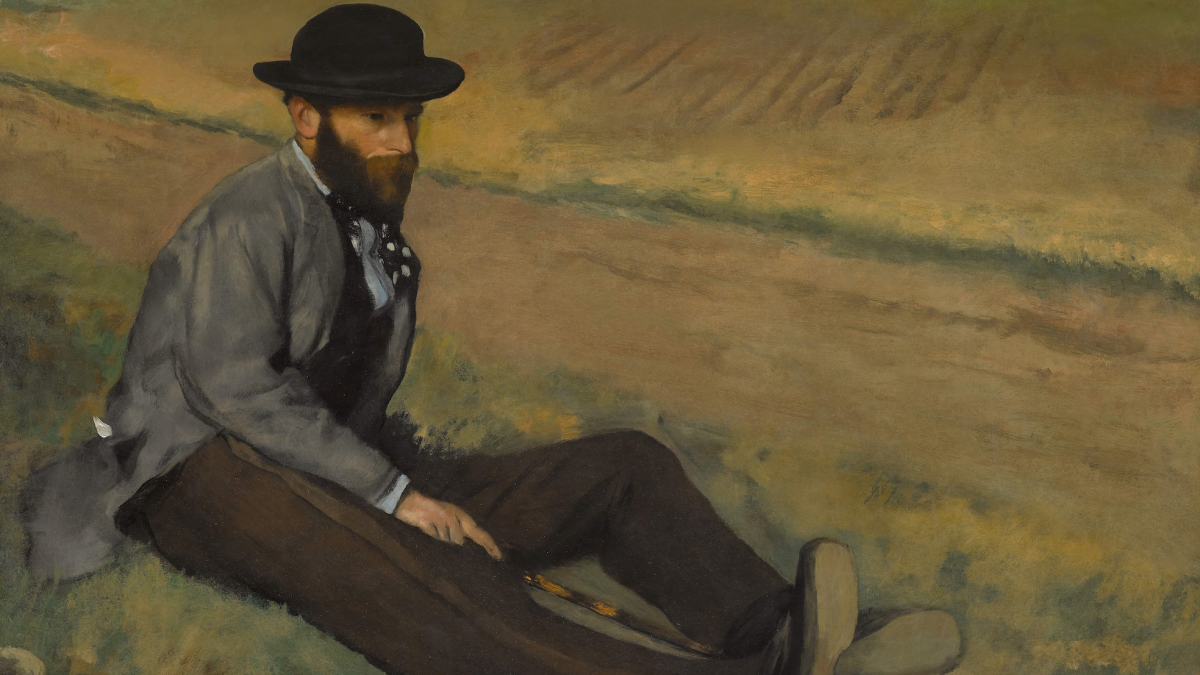 Around 400 works from the collection of the late Hong Kong-born businessman and philanthropist Joseph Hotung will be offered by Sotheby’s later this year. They will be split between a Hong Kong sale in October and a London sale in December.

Hotung is best known in art circles for funding the 2018 refurbishment of the British Museum’s Chinese and South Asian gallery, which is named after him. A trustee of the museum, he bequeathed it the entirety of his extensive collections of Chinese jades and early Chinese blue and white porcelains—one of the most valuable gifts the institution has received in recent history. They will go on display later this year.

Sotheby’s will soon offer what is left of his collection, broadly dividing it into two categories: Chinese paintings, objects and antiquities stretching across two millennia, auctioned on 8 and 9 October in Hong Kong, and European furniture and portraits from the 17th to early 20th centuries, offered on 7 and 8 December during London’s Old Master sales.

Among the highlights of the former sale is a large 13th-century blue and white “fish” jar from the Yuan dynasty, estimated between £2m to £2.5m. It joins a folding Ming dynasty horse-shoe back armchair, made from fragrant rosewood and estimated at £1m to £1.5m. These chairs were used as designated seats of honour for travelling dignitaries. The star lot among the Chinese paintings is Qi Baishi’s multi-panelled Prosperous Fruits and Flowers from the 1920s.One of his largest works, it measures 2.8 meters in height and is estimated between £1.8m to £3m.

Meanwhile, December’s increasingly thin Old Master sales in London will gratefully receive the second half of the collection. Centred around French Impressionism and early Modernism, it includes a group of portraits by Degas—a notable genre for the artist as he never painted portraits on commission. The most valuable of these is his 1874 portrait of Manet’s younger brother, Eugène, created as a wedding gift to the sitter and his wife, the painter Berthe Morisot, which carries an estimate at £4m to £6m.

Another artist strongly represented in this half of collection is Édouard Vuillard. On offer is a never-before auctioned late 1890s painting by the Nabis painter depicting a clandestine meeting between several suited gentleman, estimated at £2m to £3m. A smaller group of pre-19th-century works will also be offered, including a portrait attributed to Frans Hals and his studio, and a still life by the 18th century Spanish painter Luis Meléndez.

Also included in the London sales is Hotung’s collection of English furniture and French silverware. This includes a pair of George III carved mahogany library armchairs (around 1765), estimated between £80,000-120,000, and pair of neoclassical candelabra from Robert-Joseph Auguste’s dinner service supplied to George III, estimated between £400,000 to £600,000.

A member of one of Hong Kong’s wealthiest and oldest families, Hotung began collecting in the early 1970s after a delayed flight left him stranded in San Francisco. To kill time, he wandered into an antiques shop and discovered a pair of white jade bowls. He moved from Hong Kong to the UK in the 1990s. Despite his wealth and prolific patronage, Hotung remained a relatively private figure throughout his life and kept his collection in his London home.