With the help of fellow Floridians and artificial intelligence, a Miami artist imagines a climate-resilient future for his city

Bound by Cord, the Women of Arghavan Khosravi’s Paintings Exemplify the Borderless Fight for Equality 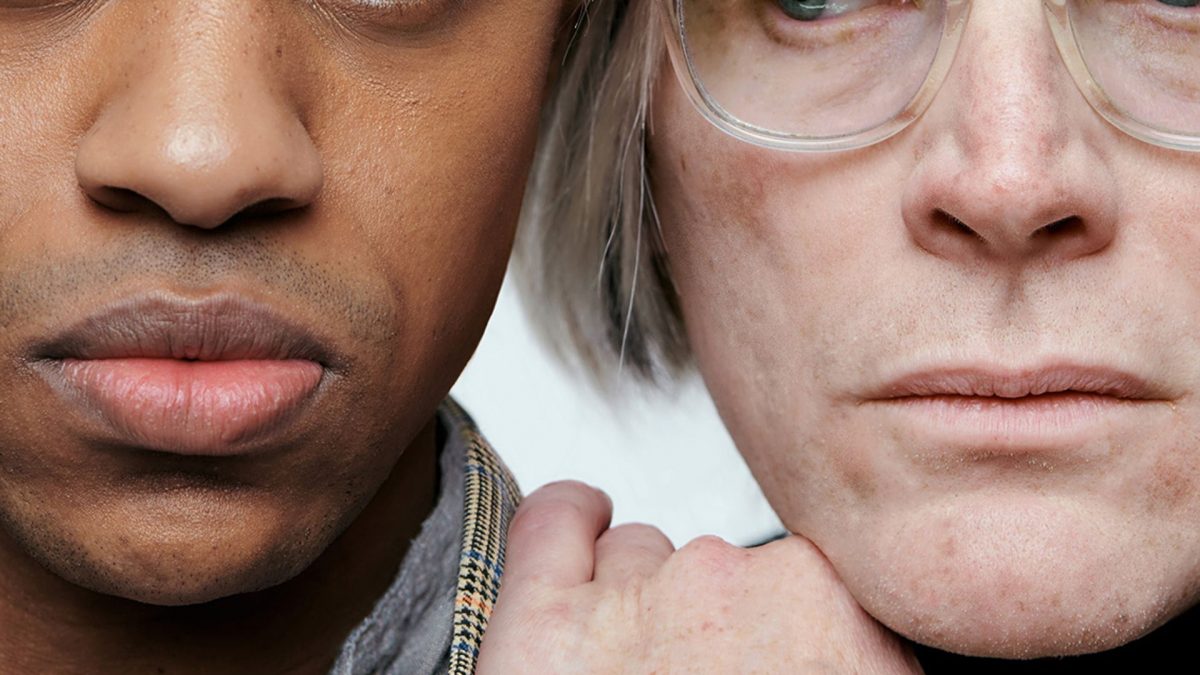 A play about the complex relationship between Andy Warhol and Jean-Michel Basquiat that received glowing reviews during its tenure in London at the Young Vic will be adapted into a $20m feature film. Shooting on the The Collaboration will begin next month, and the play will also later make its Broadway debut, with both the film and the live shows to be directed by the artistic director Kwame Kwei-Armah.

Reprising their roles as the artists who bookended an era are Paul Bettany and Jeremy Pope, who one critic described as “simply made for each other”. The play is centred on an ageing Warhol, once the darling of the New York art scene, and his relationship with Basquiat, the graffiti artist who was then primed to become the art world’s next big thing.

Since their meeting to the present day the two have been in a constant dialogue. Hardly an auction goes by without one of the two being among the star lots.

Christie’s announced in March that it was selling Warhol’s Shot Sage Blue Marilyn(1964)for an estimate of $200m. While it sold for slightly less than that—$195m with fees to Larry Gagosian—it still soared above the previous record for a Warhol. Basquiat, too, headlined a sale last season. A monumental work made in 1982 was consigned to Phillips by the Japanese entrepreneur Yusaku Maezawa. Billed as one of the artist’s greatest masterpieces, Untitled (1982) sold for $85m with fees.

For the original production, the Young Vic worked closely with the artists’ estate, according to a report by The Guardian, and extreme measures were taken to make sure that works created for the show did not wind up on the secondary market.

“We broke them up… Every night we had to destroy anything that was painted,” Kwei-Armah said in an interview. “We had an outside artist come in during rehearsals to talk about recreating the art. Jeremy [Pope] is a really proficient artist and so he would do it live every night on stage. Even when we recreated some of the Warhols for the play, they had to be a percentage smaller and look different from the original.”

Both the stage and screen play were written by Anthony McCarten, best known for his grand biographical films like The Theory of Everything (Stephen Hawking), Darkest Hour (Winston Churchill) and Bohemian Rhapsody (Freddie Mercury).

McCarten told The Art Newspaper in February this year that, because of their different styles, he knew that drama was inherent in the story of the collaboration between Warhol and Basquiat. That is undoubtably true for both artists, together and apart. In fact, The Collaboration is not the only production this year to explore the relationship between Basquiat and Warhol. A play by Ishmael Reed, The Slave Who Loved Caviar, investigates wonders if what really killed Basquiat wasn’t just a drug overdose but “foul play” at the hands of the corrupting New York art world.