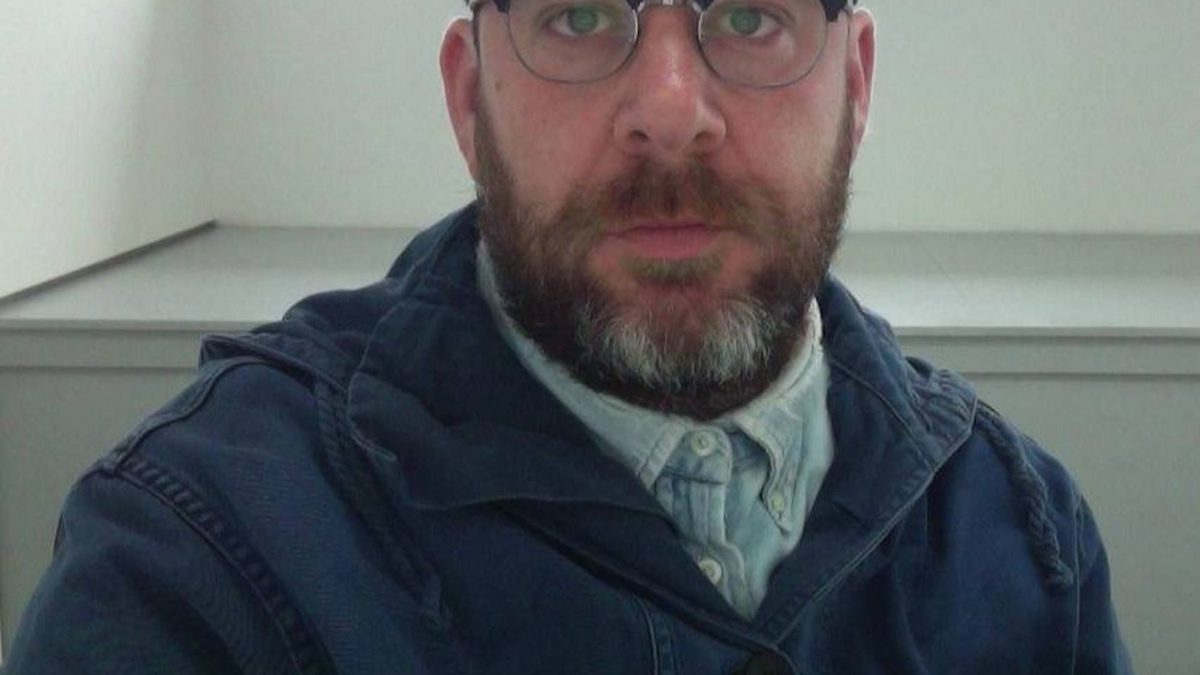 He hasn’t been seen in weeks. According to people familiar with the case, the art dealer Tristian Koenig, once the co-owner of the gallery Neon Parc in the Melbourne suburb of Brunswick, has a reputation for finding excuses not to pay his artists. (Koenig is no longer associated with Neon Park after he and his partner had a falling out, The Art Newspaper has learned.)

Now, Koenig has missed multiple hearings at the Magistrates’ Court of Victoria, which, as a result, has issued a warrant for his arrest. According to a story first published in The Age in December of last year, Koenig had a creative way of dodging the artists to whom he owed money. He would offer up excuses including sick family members, bicycle spills or that he had been bitten by a spider, in order to put off repaying his debts. Often, when he would finally pay artists, he did so by depositing a lump sum into their accounts, not specifying which works he had sold.

Months, if not years would pass before the artists Koenig represented would see money from sales. The Age reports that, like manybefore him, Koenig was good with people, especially young artists fresh out of school. He would describe himself as a mentor who could help them move from showing in under-the-radar group shows to commercial galleries and art fairs.

If works failed to sell after a show at his eponymous Melbourne gallery, he would allegedly be as inscrutable with the painting as he was with money from works that did find a buyer. In some cases, artists have taken it upon themselves to get their missing works back. Two artists, after finding out that some of their works were hanging in Koenig’s home that was for sale, went into the home during an open house walkthrough and simply removed their work from the walls and walked out the front door.

In another incident, when artist Daniel Noonan visited Koenig’s gallery to pick up unsold work and his share of a few sales, he found his paintings wrapped and waiting for him but Koenig was nowhere to be found. When Noonan searched for Koenig in the back office, he “saw that Koenig had climbed into a crawl space in the ceiling. ‘I yelled out, “Tristian, come down, I need to talk to you.’” I could see his arse sticking out of the manhole. He would not come down.”

In 2018 Andre Hemer, an artist to whom Koenig owed money, enlisted the help of Alana Kushnir, a lawyer who specialises in art law, is the founder and director of Guest Work Agency and principal investigator for Serpentine’s Legal Lab. Kushnir took on the case pro-bono. Hemer referred Kushnir to another artist who was allegedly fleeced by the dealer the following year. Now she represents six artists to whom Koenig owes money, artworks or both, all on a pro-bono basis. There are more, according to sources familiar with the case, but some have refused to pursue the matter.

It was Kushnir, along with Chip LeGrand, the chief reporter for the Sydney Morning Herald and The Age, who investigated the missing works and LeGrand who published their findings, along with tales of Koenig’s exploits and a gallery of some of the missing paintings, in The Age in December of last year. As a result of the story, 23 of the at least 50 missing works were found thanks to collectors who came forward after reading the article. But there are many more paintings missing and monies to be repaid.

A follow-up story published by the Herald says that Victoria police have at least once been able to contact Koenig by phone, and that collectors have joined in the campaign against him through the courts. Among them is Los Angeles-based collector and dealer Stefan Simchowitz, who consigned a number of works Koenig then sold, but never received his 15% commission. Sources say Koenig was last seen in Melbourne “a few weeks ago” and that further attempts by the police to contact him at home have been unsuccessful.

“I’m proud of my clients for speaking up about this matter,” Kushnir says. “Unfortunately, this is not a standalone occurrence in Australia, as in the art world globally. Most galleries here do the right thing and pay their artists. However, it is easy for bad conduct to fall through the cracks when there is a lack of industry-level accountability. Currently there is no active, overarching industry body for commercial galleries which sets ethical standards for how they should operate. The Australian Commercial Galleries Association was disbanded a number of years ago. I’m concerned that we are seeing serious consequences of this move now playing out.”