Let the Wild Rumpus Start! A Retrospective Celebrates the Illustrated Classics of the Late Maurice Sendak 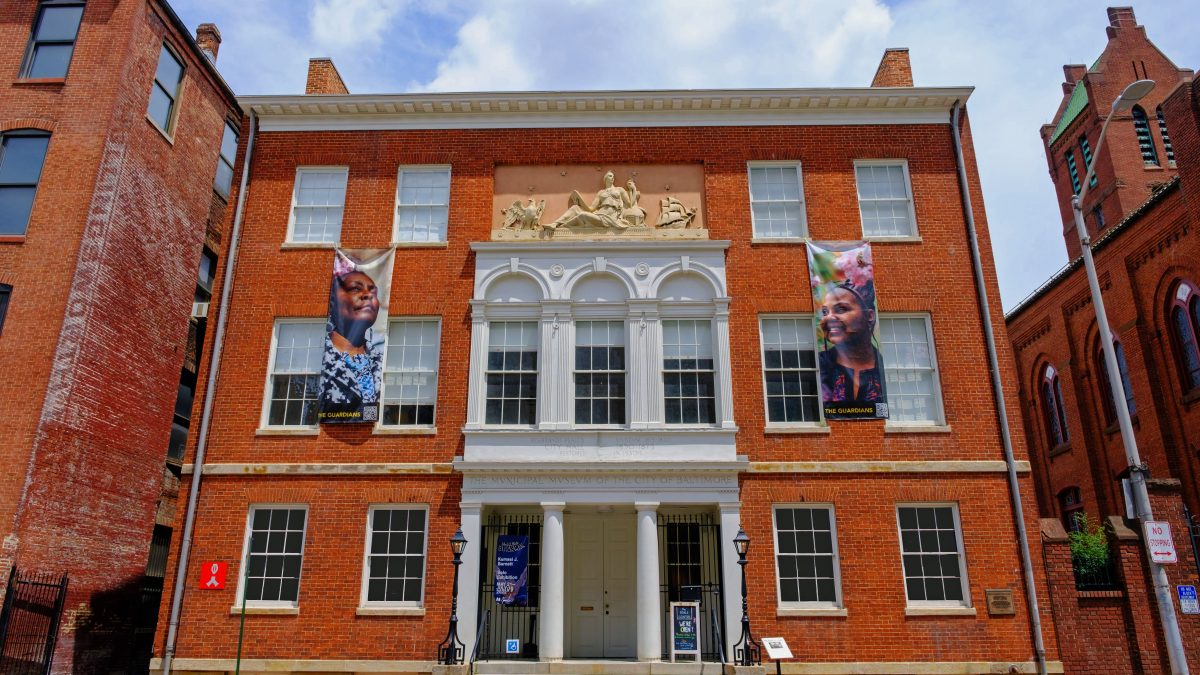 The Peale museum in Baltimore, Maryland, one of the oldest museums in the US, reopened on 13 August after a five-year closure and $5.5m renovation.

The museum is named for Rembrandt Peale (1778-1860), an American artist and the founder of the Gas Light Company of Baltimore (now known as Exelon), who opened the building in 1814. He was the son of the painter and naturalist Charles Willson Peale (1741-1827), and some of the first exhibitions the museum hosted included various artefacts and scientific specimens from the Peale family collection.

The building, considered the first “purpose-built” museum in North America, was designed by the architect Robert Cary Long and is listed on the National Register of Historic Places. It held several major exhibitions before it was sold to the city of Baltimore in 1829; a 1823 catalogue lists the work of artists like Leonardo da Vinci and Hieronymous Bosch that were loaned from local collectors.

In the two centuries that followed, the building served as the Baltimore city hall; as one of the first public high schools for Black students in the state; and as the birthplace of the Baltimore Gas and Electric Company (BGE) before it became the Municipal Museum of the City of Baltimore in 1931, a history museum that closed in 1997 due to lack of funding and transferred its collection to the Maryland Center for History and Culture.

The Peale as it exists today is a non-collecting museum that holds a vast digital archive of records related to Baltimore and will aim to showcase the work of contemporary local artists. It was reinaugurated with several exhibitions, including Spark: New Light, an interactive group show of projections by more than 20 local artists that pays homage to the history of Baltimore; Hostile Terrain, a project that deals with the plight of undocument immigrants; and Peale Faces, a project by Baltimore artist Lauren Muney showing silhouettes of local residents.

The three-floor, 13,000 sq. ft museum features 10,000 sq. ft of exhibition space, as well as staff offices, basement-level storage and side and rear gardens that can accommodate programming.

The interior renovation, which entailed upgraded flooring and new lighting and safety features, was overseen by the Baltimore-based firm SM+P Architects and supported with funding partly provided by BGE, private donors and grants from the Institute of Museum and Library Services and the administration of Maryland governor Larry Hogan.