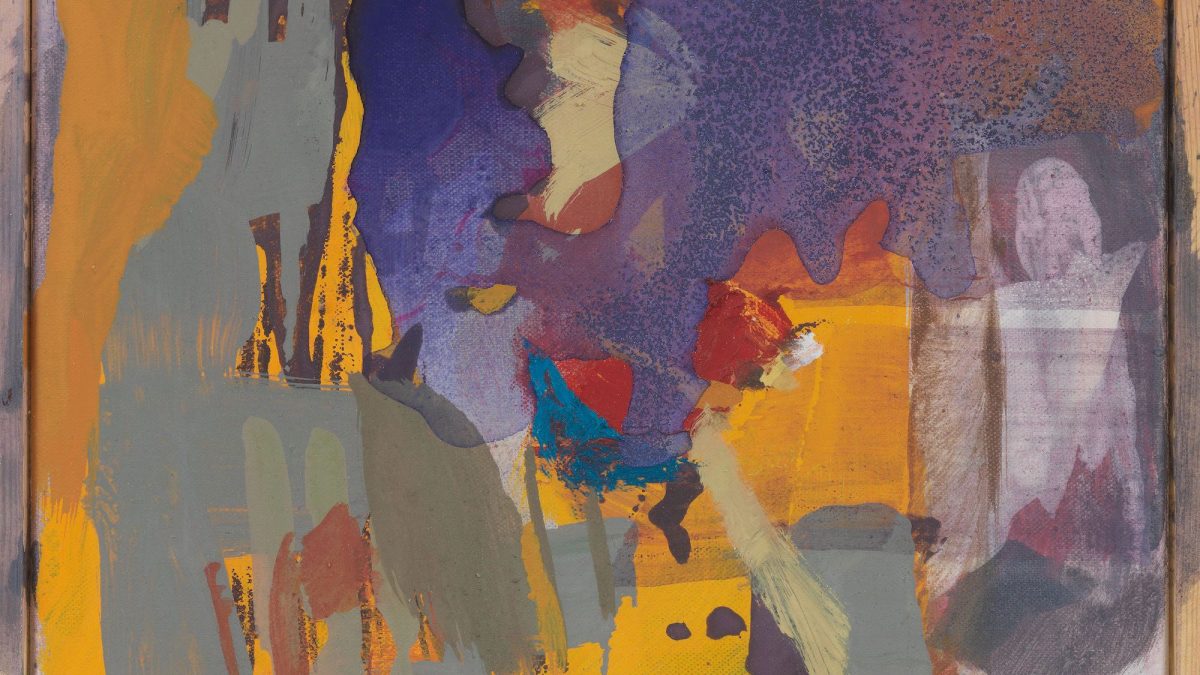 With peak summer season upon us, those in the New York City art scene who can afford to have decamped to the Hamptons for gala dinners, benefit parties, beach bashes and, occasionally, some art. And with the east end of Long Island playing host to the annual Art Market Hamptons fair this weekend (until 14 August), there are plenty of shows to see beyond the main evet on the grounds of the Nova’s Ark Project and Sculpture Park in Water Mill. So whether you are traveling by boat or drop-top Bentley, hitching a helictoper ride or hopping on the reliable old Jitney, here some of the Hamptons’ must-see shows this summer.

At a time when figurative painting remains all the rage in the art market, the Osaka-born, Berlin-based painter Maki Na Kamura is something of a throwback, which feels appropriate given that she is showing in a neck of the woods affiliated with abstract masters, from Helen Frankenthaler and Elaine de Kooning to Jackson Pollock. The boldly colourful abstract compositions in this show evoke certain motifs, art historical and not—one series called La Guerre might depict battle-scarred landscapes, another group certainly evokes scenes of bathers and picnickers while the artist cites the influence of K-Pop dance routines—but the images remain resolutely inscrutable feasts of texture and tonality. “If people look at a picture on the wall, and it doesn’t move, and they don’t hear anything, then, objectively speaking, they’re not in their right mind,” Na Kamura has said. Luckily, her paintings seem capable of putting anyone in their right mind.

The singular Venezuelan artist Luchita Hurtado, who died in 2020 at age 99 after achieving long overdue global renown in her later years, is far from done teaching us things. Many of the drawings in this exhibition are from her I Am series featuring her distinctive approach to self-portraiture—employing a first-person perspective to show what the artist herself saw, from her own hands, breasts and feet to prized objects—and date from the 1970s when she was living in Chile. Executed in materials including ink, charcoal, crayon, gouache and graphite, they capture snapshots that, in some cases, she also rendered as bright paintings. Their intimate scale and gestural rendering make these works all the more transporting, placing the viewer in her head and conveying a unique and radical sense of interiority.

Until 11 September at Skarstedt, 66 Newtown Lane

The exhibition presents more than 20 new works by the German artist Stefan Rinck, best-known for his figurative hard-carved stone sculptures that amalgamate popular culture and elements of pre-Columbian, European Modernist and French Romanesque traditions. Rinck’s “semigod” figures are both weathered and polished to resemble artefacts. The works make references to gambling and sports, conceptually evoking the social vestiges that the activities represent. While it aims to offer a deeper investigation into contemporary culture, the exhibition is tinged with humour, visible in works like the diabase sculpture Two-armed Bandit (2022), showing a rabbit deity with slot machine eyes and a power button tail.

Until 28 August at David Lewis, 53 The Circle

The American artist Todd Gray explores the historical context from which capitalism was built through slave labour in the titular series of this exhibition. The artist juxtaposes fragmented photographs from his archive and elsewhere of slave ports, the Atlantic ocean and Black figures with images of elysian gardens and the imperial architecture of villas and castles throughout the European countries that profited from the slave trade, reflecting on the wealth that was accrued there and secondarily in America, creating a platform for the Industrial Revolution. The artist, who primarily deals with concerns around race, class and colonialism in his work, maintains a studio in Ghana and has recently earned a 2022-2023 fellowship to the American Academy in Rome, where he will create work analysing themes related to postcolonial Africa and America.

In a body of work that drapes over the edge what was and what will be, Futura2000’s Tarpestries summon up the memory of a grittier (and perhaps more exciting) New York City subway as much as they do your favourite scenes from Dr. Who and Blade Runner. There are than 20 of these upstretched “tapestries” on view, which range from seven to 25 feet, at Eric Firestone’s two locations in East Hampton. The monumental size gives viewers the chance to see Futura2000’s work in its natural form: large scale, enveloping, as if it was once part of the city. The tapestries is juxtaposed with a massive bronze sculpture of “39 Meg”, the robotic visitor from another planet that has beamed its way into the artist’s work on more than one occasion.

When surrounded by figurative paintings of du jour scenarios, it is a pleasure to see heavy stonework that pulses with an ancient heart. Pohua means “to count” in the Aztec language Nahuatl, and the five anthropomorphic carvings here are titled Cë, Öme, Ëyi, Nähui and Mäcuïli, the Nahuatl words for one, two, three, four and five. The sculptures are carved from a volcanic brown Tezontle stone known as Meteorite thanks to its uncanny metallic sheen. Also on view are four drawings on card. Reyes’s father taught advanced engineering drawing, and the technical process of rendering three-dimensional objects on paper has always been an important part of his practice.