India and Pakistan turn 75: exhibitions on independence and partition to see around the world 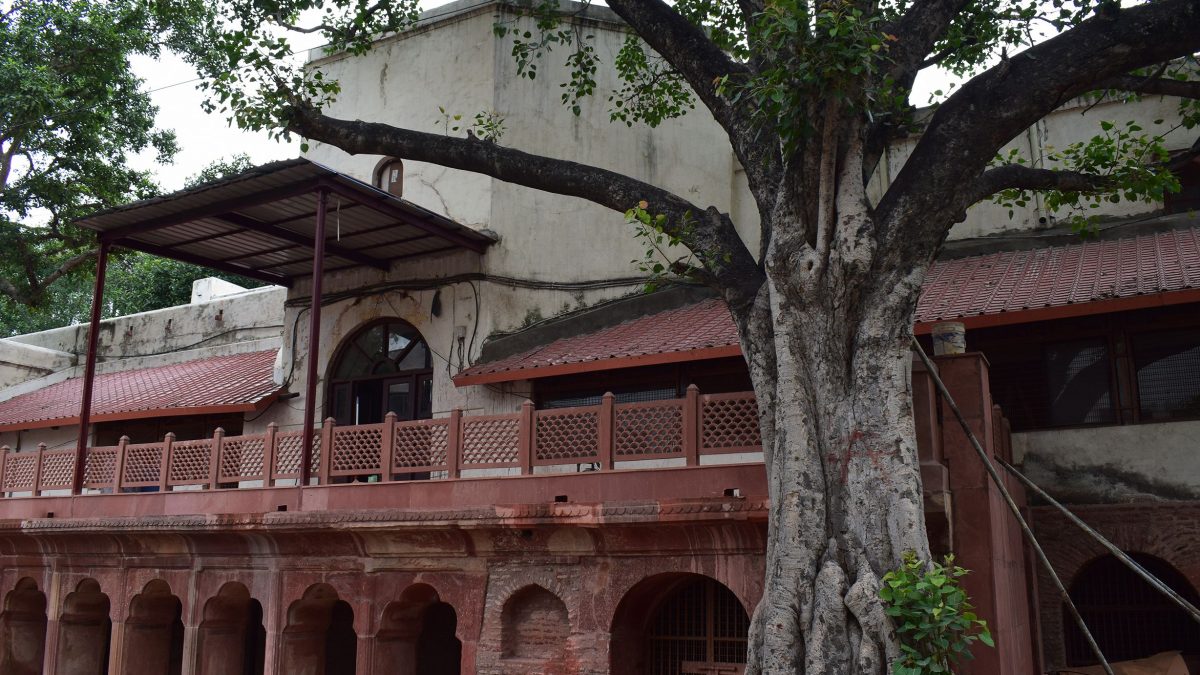 Delhi’s first museum dedicated to the partition of India is set open its doors at the end of this year following Covid-related delays. It is the sister museum to one located in Amritsar in the northern state of Punjab. That museum was the first of its kind to focus on the 75-year-old event, which is still the largest singular displacement of people in history.

India’s deadly second Covid wave last year, and Delhi’s subsequent ban on construction to combat pollution levels, meant that work on the museum, which was announced in 2020, had to be placed on hold for more than 12 months. But as of last month, restoration work has been completed on the 17th-century Dara Shikoh Library, where the museum will be housed. The building has now been handed over to the agency which will manage the museum, and doors are expected to open in around four months’ time.

“We lost a lot of people during that second wave—including some donors and partition survivors,” says the museum’s chair, Kishwar Desai. “Now we want to open this museum as soon as we can. It’s important to us that as many of our eye-witness contributors, most of whom are in their 80s and 90s, as possible can be present at the opening. This museum is about their narratives and experiences.”

While the Amritsar museum, which opened in 2017, contains 14 galleries and tells the story of partition across the entire subcontinent, the Delhi museum, which is considerably smaller, will concentrate on the narratives of partition held within the city. This in itself is no small feat: India’s capital received more than half a million displaced people in the months around August 1947. Hundreds of thousands also left the city during partition to move to Pakistan.

The museum is currently amassing a collection of artefacts, inclusing land ownership deeds and luggage used by displaced migrants. Also in the collection are clothes and precious items such as personal letters from people with a direct relation to partition in Delhi. They include survivors, community leaders and the children of those displaced. This process involves the museum’s curatorial team going around the city’s neighbourhoods to stage one-on-one interviews and listening to people’s experiences, which include stints in refugee camps and instances of sexual violence.

Social media, Desai says, has also become a useful tool for posting open calls to submit stories and objects. This, she adds, is necessary for growing the collection as the museum—which is partially state funded—has no acquisition budget and relies entirely on private donations for its artefacts.

Part of the Delhi space’s curatorial programme will involve collaborations with contemporary artists to commission works related to the histories and themes present in the museum. Three Indian artists are currently creating large sculptural works for the museum: Veer Munshi, Atul Bhalla and Debashish Mukherjee. A small art collection will also be on display, including prints detailing partition by the late painter Satish Gujral.

The museum now hopes to become a stop along a well-trodden tourist route in Old Delhi, alongside famous structures and attractions as the Red Fort and the Chandni Chowk market. A garden attached to the museum will host musical performances and make the space inviting for visitors to the city.

This strategy will be bolstered by the growing interest in the history of partition since the opening of the Amritsar museum six years ago, Desai says. Major national institutions are increasingly looking to form partnerships with the Partition Museum. These include the National Gallery of Modern Art in Delhi (NGMA), to which the Partition Museum is loaning a portion of its collection for a two-week show that will coincide with India’s 75th anniversary celebrations this month. “There has been such a terrible silence around partition for so long, so it’s very encouraging to see major institutions take up the mantle of telling these stories in the past few years,” Desai says.

But while trauma and violence are key narratives that the museum will tell, Desai, a self-described “optimist”, also wishes for the institution to instill hope in its visitors. The final room of the museum will concentrate on stories of displaced people rebuilding their entire lives and achieving success, as well as highlighting that the subcontinent’s communities co-existed in harmony long before partition, and could perhaps do so again.