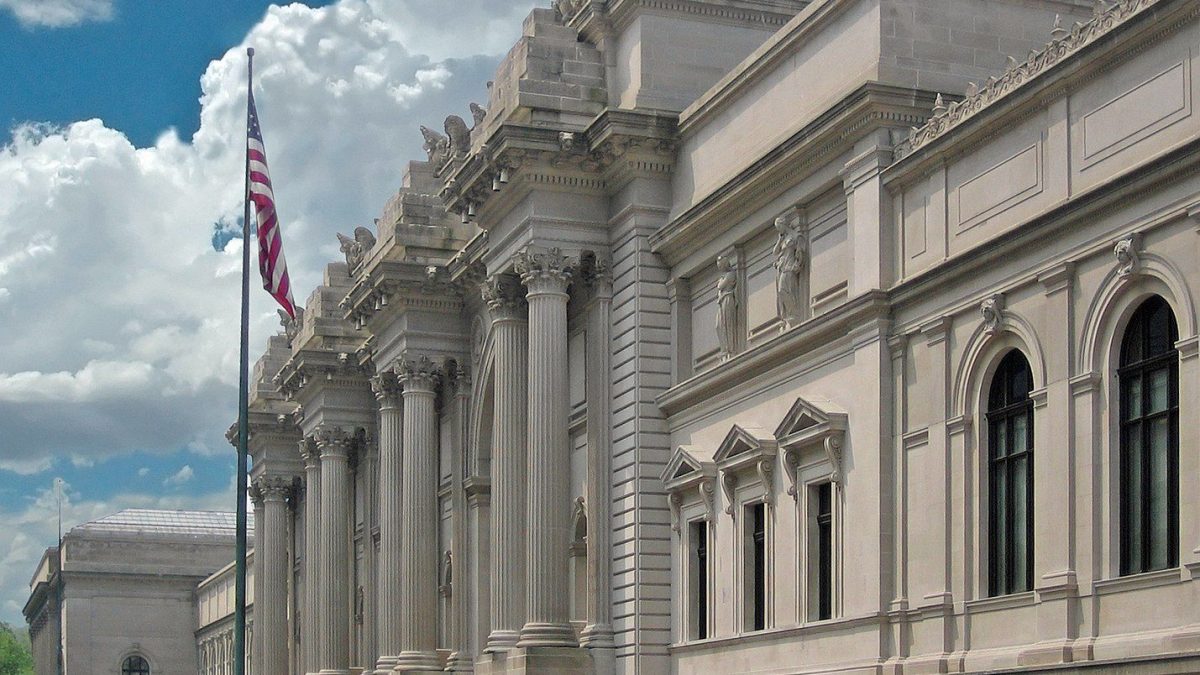 The Metropolitan Museum of Art’s board of trustees has voted unanimously to appoint Max Hollein, who has served as director of the museum since 2018, to the additional role of chief executive once Daniel H. Weiss steps down in June 2023.

A subcommittee identified Hollein as the “clear choice” for the role following his fruitful four-year tenure with the Met, during which he guided the museum through unprecedented challenges amid the Covid-19 pandemic and introduced several progressive initiatives.

Weiss, who was appointed president in 2015 and chief executive in 2017, served as the interim director of the Met between the alleged ousting of its former director Thomas P. Campbell, who resigned in 2017 as the museum faced an estimated $40m deficit.

Under Hollein, the Met has launched several contemporary art initiatives, including the “great hall” commission series that was inaugurated in 2019 with two monumental paintings by the Cree artist Kent Monkman, and the façade commission, which invites sculptors to populate the niches of the museum building with artwork, and next month will feature works by the British artist Hew Locke.

Hollein has also overseen several blockbuster exhibitions at the Met, including The Medici: Portraits and Politics, 1512-1579 and the long-term installationBefore Yesterday We Could Fly: An Afrofuturist Period Room (2021).

Hollein will complete three major architectural projects started under Weiss that will transform the museum, including the reconstruction of the Michael C. Rockefeller Wing that houses the museum’s collection of sub-Saharan African, Oceanic and ancient American artworks; the $40m renovation of the Ancient Near Eastern and Cypriot galleries; and the $500m refurbishment of the Modern Wing that will be partly realised with a $125m gift from the Met trustees Oscar Tang and Agnes Hsu-Tang.

In a statement, Hollein says he is “grateful for the great partnership with Weiss and the counsel he has provided”, and that it is a “great privilege to be a part of the Met’s accomplishments these past few years”.