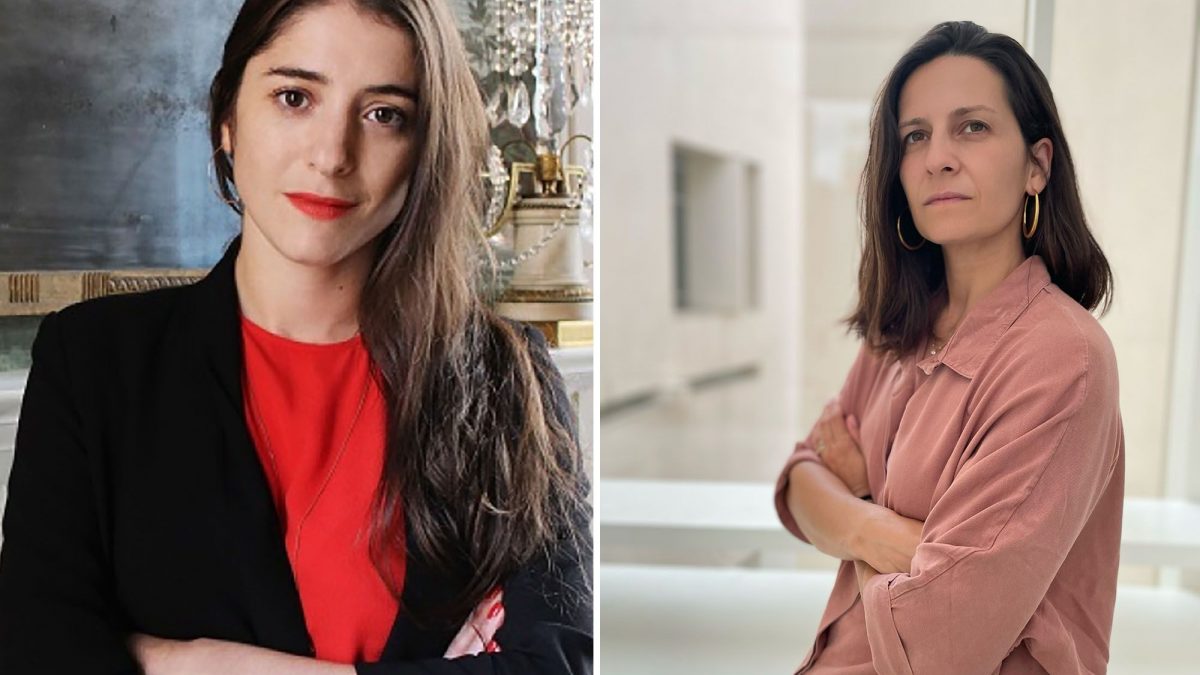 After a 2022 edition that shone a spotlight on Latin American artists and galleries, Expo Chicago is bringing on two experts on contemporary art from the Spanish-speaking world to curate its programme devoted to large-scale and site-specific art, and its sector for emerging galleries next year.

Claudia Segura, who serves as the curator of exhibitions and collection of the Museu d’Art Contemporani de Barcelona (Macba), will handle the 2023 fair’s In/Situ programme, which sees large-scale, site-specific and moving image works installed in Navy Pier’s Festival Hall space. And Aimé Iglesias Lukin, the director and chief curator of visual arts at the Americas Society in New York, will curate the fair’s Exposure sector, which hosts one- and two-artists presentations by galleries founded in the last ten years.

“I hope that my knowledge in the field of Latin American and Latinx art particularly can offer increased visibility to other diversities and communities, to mutually learn in dialogue,” Lukin says in a statement. In addition to previous roles at the Metropolitan Museum and the Fundación Proa in Buenos Aires, Lukin recently completed ​a PhD at Rutgers University, where her dissertation focused on Latin American artists in New York in the 1960s and 70s.

With strong showing by Latin American artists and galleries, Expo Chicago expands the definition of a regional fair

At this year’s edition of the fair, the Exposure sector, curated by Humberto Moro, the deputy director of programme at the Dia Art Foundation, featured 40 galleries.

Segura, meanwhile, was previously the director and chief curator at NC-arte in Bogotá, Colombia, and has curated or co-curated exhibitions at Museo de Arte Moderno de Bogotá (Mambo), the Palace of the Arts in Porto, Portugal, and the Instituto Cervantes in London, among others. “The vibrance of Chicago has always been of great curatorial interest to me, and it is through this framework I seek to bring a decolonial perspective to this position and integrate other manners of curating using the potential of poetics and the political tool of fabulation,” she says in a statement.

The In/Situ sector at the fair’s most recent edition in April 2022, curated by Castello di Rivoli Museo d’Arte Contemporanea chief curator and curator of collections Marcella Beccaria, featured 15 presentations, including for the first time a focused presentation of digital artworks.

Expo Chicago, the foremost art fair in the American Midwest, returned to its traditional April time slot this year after two editions disrupted by Covid-19. Its 2023 edition (13-16 April 2023) will mark the fair’s tenth anniversary.