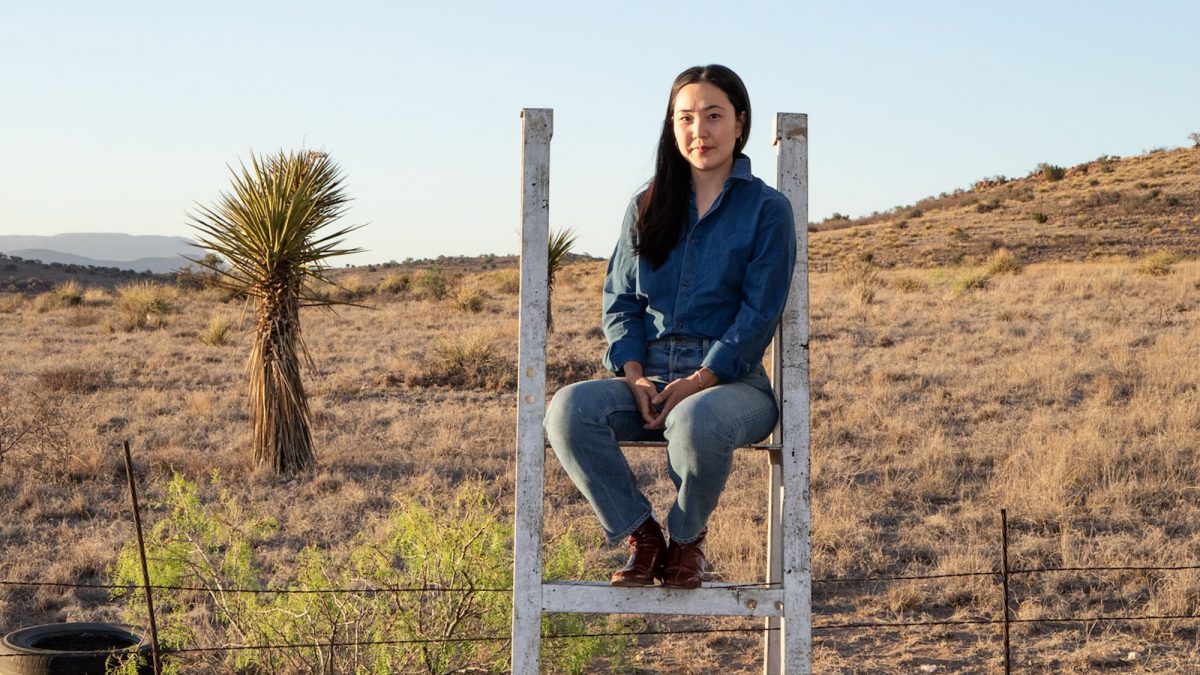 Ballroom Marfa, the nonprofit and non-collecting art centre in Marfa, Texas, has named Daisy Nam to be its new executive director. From 2015 to 2019 Nam served as assistant director of Harvard University’s Carpenter Center for the Visual Arts, and since 2020 she has served as a curator at Ballroom Marfa. She will be taking over the executive director role from Laura Copelin, who held the position for the past three years. Nam will also continue to serve as curator of Ballroom Marfa.

As a non-collecting museum, after Ballroom commissions and exhibits an artist’s work, the work then belongs once again to the artist and can be exhibited elsewhere freely. “What artists create here, they wouldn’t be able to do in studios or art venues in bigger cities. I think the nexus of where Ballroom is—physically, geographically, culturally—can really help artists push their practices in ways that a white cube can’t. It’s an art town of course, but there’s so much more to it that’s really special,” Nam says. “We want artists to take that experience with them.”

On the Road to Marfa with Elmgreen and Dragset

The one piece of art that remains in Ballroom’s holdings is Elmgreen and Dragset’s Beyoncé-approved installation Prada Marfa (2005), which the organisation co-commissioned alongside the Art Production Fund.

“Ballroom is about to celebrate its 20th anniversary next year, so that’s a big moment for us, and just as an exercise we counted how many artists and musicians we’ve worked with and we’ve worked with over 750 artists,” says Nam. “There are so many people and artists who’ve come through here, and Ballroom has been so good at maintaining an ethos of supporting what they need.”

Nam adds that the future of the space is one focused on building connections that might further empower artists. “I’m dedicated to supporting what the artists need, whether that’s space or research or connecting them with other people to create a body of work that we show here before it moves out into the world,” she says, adding that the mission is one of “expanding the reach of artists, allowing them to have different types of audiences and different experiences with other institutions. How do we build networks and build relationships with institutions that are similar to ours, or on a basic level how can we pool resources to support artists and envision the future of what they want to make?”

The organisation will also mark its 20th anniversary with a forthcoming book chronicling its first two decades, from Phaidon’s Monacelli Press imprint.