Who is Octavia Butler and why is the art world obsessed with her writing? 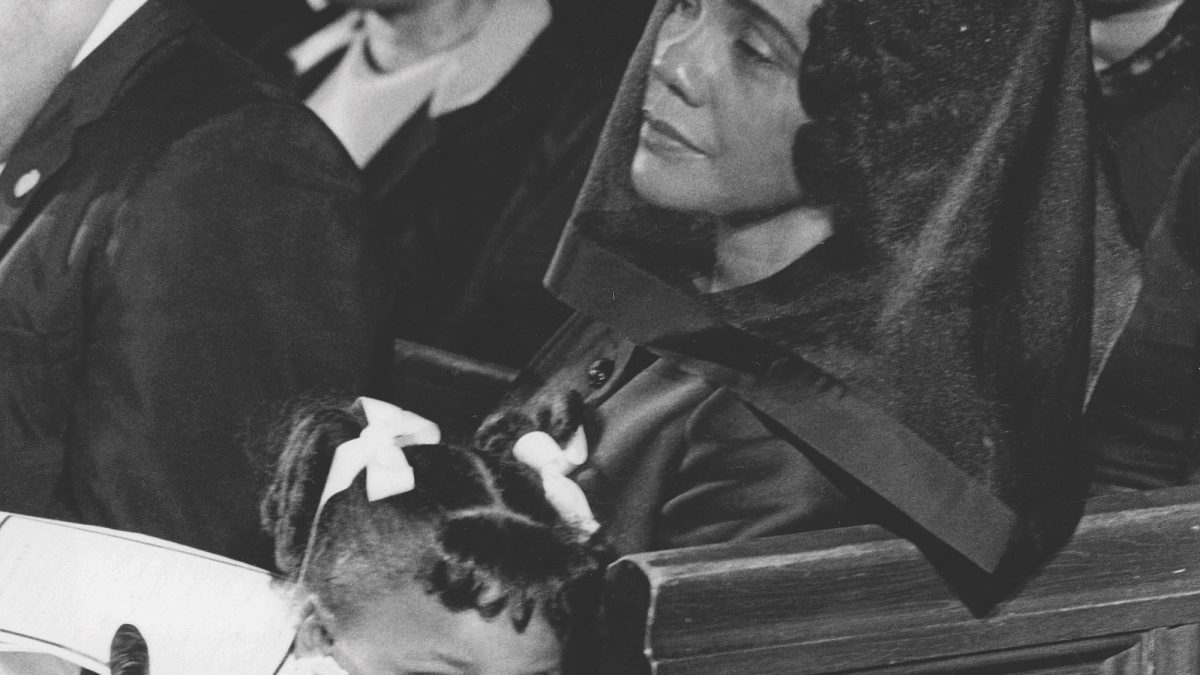 In the second half of the 20th century, Chicago’s Johnson Publishing Company (JPC) was the great image-maker of African American life. In the glossy oversize pages of Ebony, Black America’s monthly counterpart to Life magazine, and in the compact pages of Jet, a news weekly, JPC published iconic photos of the Civil Rights movement and gave intimate glimpses of generations of Black celebrities, from Supreme Court justice Thurgood Marshall and activist Rosa Parks to Billie Holiday, Eartha Kitt and Whoopi Goldberg. Now its vast and partially unexplored archive has landed in the joint ownership of the Smithsonian’s National Museum of African American History and Culture (NMAAHC), located in Washington, DC, and California’s Getty Research Institute, a programme of the Getty Trust.

The publishing company, founded in 1942 by Black businessman John H. Johnson, launched both titles. They were sold off in 2016, but JPC retained ownership of the archive, which includes more than 3 million photo negatives and slides, 983,000 photographs, 166,000 contact sheets and 9,000 audio and visual recordings. After JPC went into bankruptcy protection in 2019, a consortium comprising the Ford Foundation, the J. Paul Getty Trust, the John D. and Catherine T. MacArthur Foundation, the Mellon Foundation and the Smithsonian Institution purchased the archive at auction, for a reported $30m. Following the purchase, the consortium made public their plans for the eventual transfer, which was announced on 28 July.

Since the consortium acquired formal ownership, a Chicago-based team of archivists funded by the Getty and led by Steven D. Booth (a member of the Black archivists collective the Blackivists), has been at work cataloguing the multitudes of unknown images while undertaking the years-long process of digitisation, which will lead to a database open to the public.

“It’s really important that the archive is not only available to researchers and scholars, but to students and everyday visitors,” says poet and NMAAHC director Kevin Young. In the short term, says Young, “We’re hoping 80,000 or 90,000 images will be digitised by next year.” And this fall, he says, NMAAHC will mount a small exhibition drawing on the archive, featuring images of a number of musicians who straddle the lines between religious and popular music, including Aretha Franklin and Prince.

In the long term, a significant portion of the archive will be housed in the Washington area—“We have all those resources at hand,” says Young—while some materials will stay in Chicago.

The staff photographers at Ebony and Jet “were some of the best photographers in the world”, says Dr LeRonn P. Brooks, the Getty Research Institute’s associate curator for modern and contemporary collections, with a specialisation in African American art.

He cites figures like Moneta Sleet, Jr, who won a Pulitzer Prize for his 1968 Ebony photo of Coretta Scott King at the funeral of her husband, Martin Luther King, Jr, and David Jackson, whose 1955 photos for Jet of Mamie Till looking into the casket of her lynched 14-year-old son, Emmett Till, are often credited with helping to ignite the Civil Rights movement of the 1950s and 60s.

“We may be familiar with the iconic images from the collection that were published,“ he says, “but the contact sheets around those images will provide a much fuller understanding of events.”

Brooks says he evaluated the archive on behalf of the Getty in summer 2019, around the time of the auction. He regards it as nothing short of “the visual brain of African-American culture for the 20th century”.