August Book Bag: from Fourth Plinth artist Samson Kambalu’s memoir to a story of art through the ages minus the men 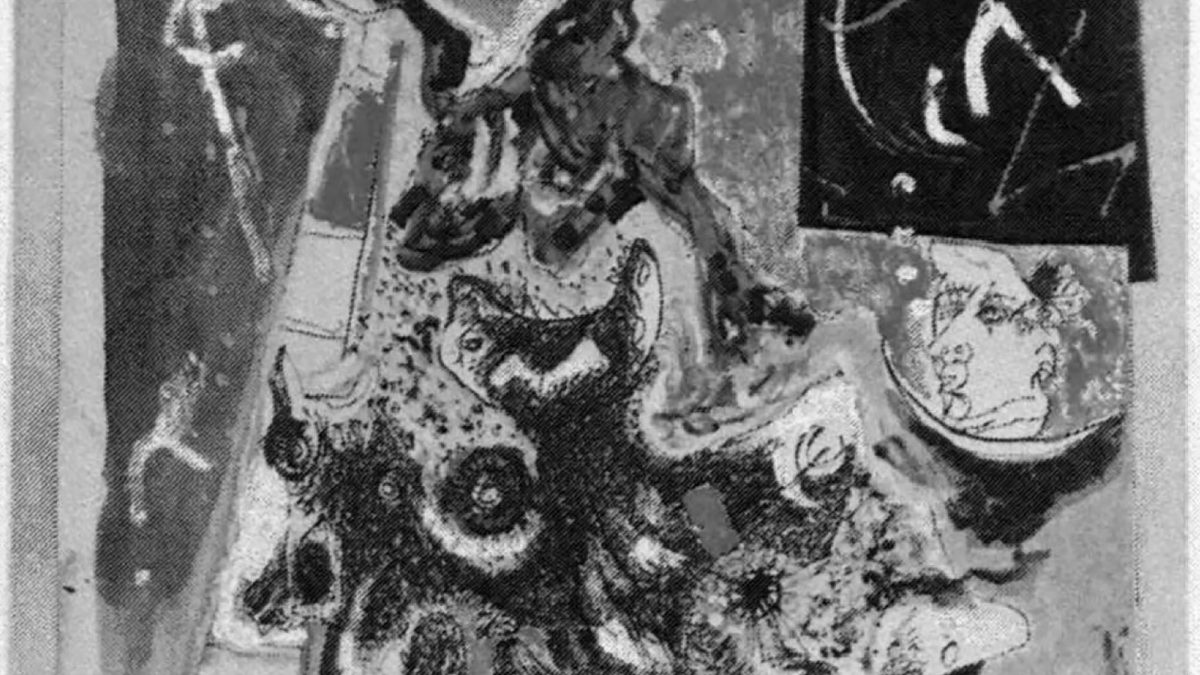 A long-running dispute over a collage by Jackson Pollock has ended up in court again, as legal proceedings continue to play out over the high-profile divorce of former state senator Alexandra Kasser and Seth Bergstein, an executive at Morgan Stanley.

Matthew Mochary, Kasser’s brother, argues that the signed, untitled mixed media collage from around 1943, estimated to be worth around $175,000 and bought in 1978, was a gift from his mother in 1996 (in a fractional ownership handover taking place across a number of years) and remains his property. He argues that he lent the work to the former couple to display in their $6m home, on Lake Avenue in Greenwich, Connecticut, back in 2016, with the understanding that it would be “insured, properly cared for and returned upon request”.

Conversely, Bergstein argues that the artwork was in fact a gift, of joint ownership within the marriage, and thus he retains a claim over it (to be considered in a divorce court).

Last week, a ruling by a Federal Appeals Court in New York overseen by circuit judges Dennis Jacobs, Rosemary S. Pooler and Richard C. Wesley concluded that Mochary could continue his legal battle separately to the divorce trial, which is due to start in October. This essentially overturns an earlier decision from US District Judge Victor Bolden in Connecticut who, in August 2021, dismissed the attempt to have the ownership battle over the Pollock played out away from the divorce proceedings.

Bergstein first refused to return the painting following the filing of divorce, which was instigated in 2018, with Mochary filing a lawsuit in 2020 alleging conversion, replevin and statutory theft. The claim alleged that the defendant was not “properly caring for the Collage, causing serious and permanent damage to it” and both parties later agreed to have the work examined by an art conservator and have the item moved to an art storage facility—where it currently remains—until its ownership status was confirmed.

“We are happy with the Second Circuit’s ruling and Mr Mochary is eager to fully vindicate his rights in the district court,” says Steven Frederick, of Wofsey, Rosen, Kweskin & Kuriansky, who represents the plaintiff in the matter. “The case is significant to Mr Mochary because it allows the adjudication of ownership of the Pollack to occur outside the context of a contentious divorce proceeding, which concerns numerous issues other than ownership of this piece.”

The case is now set to return to district courts to resume consideration of the collage’s rightful owner. The legal representative for Bergstein did not respond to our request for comment.

The original claim outlines a series of loans of the collage to museums in Austria, Arizona and Oklahoma, while also detailing a loan agreement in 2004 to the Kasser Foundation.