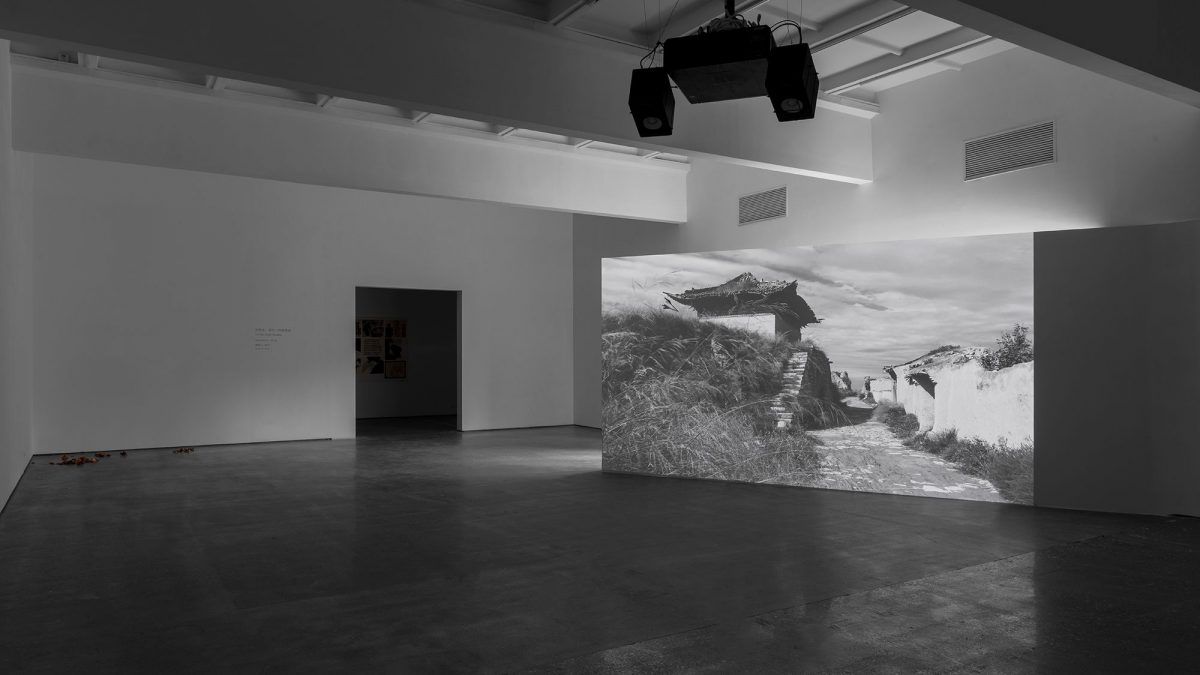 Even scaled down due to travel and shipping constrictions, this summer’s Gallery Weekend Beijing (GWBJ) was a welcome burst of activity as the sole major event in what has proven a very quiet half year for Chinese galleries.

While arts venues in China’s capital were shuttered far more briefly and gently than in the commercial hub Shanghai, rolling closures and looming anxiety fomented a dour mood among collectors. Beijing’s main arts cluster 798 officially closed down for most of May, though some gallerists were able to access their premises if not locked down at home. “We actually closed the gallery from mid-April, then reopened for a week, then closed again in May,” says Sammi Liu of her Beijing gallery Tabula Rasa, which also has a space London. “We were short of staff [due to quarantine], plus as there were strict restrictions to enter 798, it was quite deserted. I felt there was no point keeping the gallery open if people were not willing to come. I would say it’s been difficult for business; people are not in the mood to appreciate or buy art. We only opened one show in the first half of 2022.”

Liu, who is also on GWBJ’s academic committee, adds: “However, I think we are lucky in a way that we have six months rent free from 798, that definitely helps.” Lockdown rent assistance for galleries has largely been at landlords’ discretion. In the smaller gallery hub in Caochangdi, art spaces reopened later, and, as in 2020, sat out Gallery Weekend.

This year, 22 galleries and five institutions in Beijing joined GWBJ, which closed earlier this month having been reschduled from May. Standouts included Liu Yefu at Magician Space, Liang Yuanwei at Beijing Commune, and Inside-Out Art Museum’s special project documenting Chinese art circles of the late 20th century. Seven galleries joined GWBJ’s Visiting Sector, down from eight in 2021 and from the 12 that had originally signed up for 2022. Concentrated into two adjacent buildings this year, the sector was easier to navigate than last.

It was Almine Rech’s first time at GWBJ and the gallery reported strong sales for works by the US abstract painter Andrea Maria Breiling—her first exhibition in China. According to a spokesperson for the gallery, which has a space in Shanghai, participating in Gallery Weekend Beijing is a key step for Almine Rech to “further open up the northern China market”. They add: “Every year we exhibit our gallery artists in Beijing at different projects, from institutional exhibitions to art fairs.” This year “everything went well […] Due to international travel restrictions and the recent resurgence of epidemics in China, the majority of collectors are from Beijing”.

Since early this year, domestic travel conditions have been in constant flux, with travel to Beijing often requiring two to seven days’ quarantine upon arrival, terms which only relaxed in late July. “Despite the continued impact of travel restrictions, we exceeded last year’s VIP arrivals, indicating that the number of local Beijing potential collectors is steadily growing,” Wang says. Total visitors exceeded 120,000. Online, organisers set up a 3D viewing room and partnered with the video app Douyin and influencer platform Little Red Book.

This spring was poised to be Beijing’s first attempt at a coherent art season, overlapping GWBJ with the major fairs JingArt and Beijing Dangdai, which were ultimately cancelled or postponed due to lockdowns. Wang says that, in future editions, GWBJ will “not aim for an absolute overlap with other art events in terms of schedule”.

“It’s crucial to have an art week, especially in the Covid era,” Liu adds. “Art week gives audiences motivation to go out and be social—and appreciate art.”