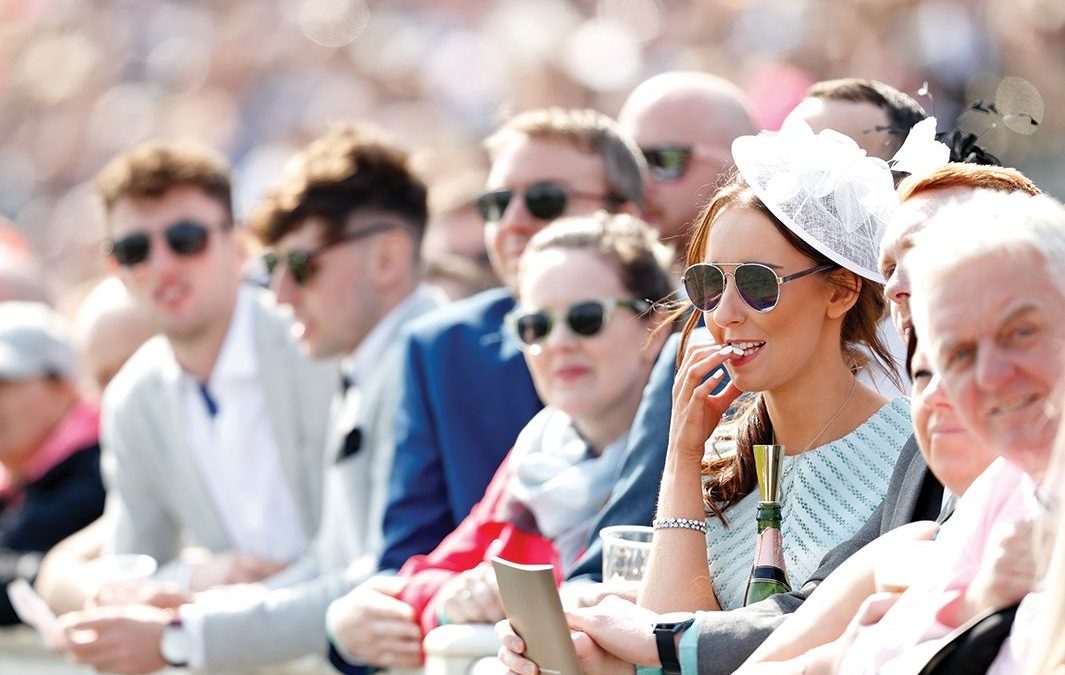 The art market’s traditional summer break is becoming more nail-biting than usual as the wider economy teeters towards a recession. Most of the pessimism emanates from the US, which is the ever-growing driver of the global art market, so a slowdown of activity there would ripple worldwide.

It is still debatable whether a recession is definitely where we are heading but the International Monetary Fund (IMF) announced yesterday that it was looking increasingly likely “amid evidence that the world’s three biggest economies are all stalling and inflation is higher than previously forecast”, the Guardian reports.

An even wider debate surrounds whether or not a recession would impact the art market. At Art Basel in last month, trade was seemingly insulated by news from outside the halls of cryptocurrencies collapsing and stock markets tumbling—though people were speaking of little else. Still, dealers publicly insisted that their clients were still holding onto the financial gains made last year and their spending patterns remain unchanged. There is also a well-worn belief that art’s secure investment profile is uncorrelated to the day-to-day variables of the financial markets.

I beg to differ. Speculative contemporary art, and the NFTs that have risen alongside it, are highly volatile and can hardly been seen as safe havens. More established fine art might not be as sensitive to a Bitcoin or tech stock tumble, but that is largely down to its inherent illiquidity. It takes a lot longer to dump a painting than most other assets, so art is probably not the best place to start to stem your losses.

Meanwhile, the art market is one of sentiment more than fundamentals. If would-be buyers aren’t feeling optimistic, that’s likely to drag the excitement that normally drives sales and prices. It might take a little longer in our world for the bad news to feed through, but feed through it will. The same process works the other way around—rising wealth on the back of stock market and cryptocurrency gains have helped fuel the art market in recent years. No market can claim to be upside only.

There are also some very real economic problems. Interest rates—which have been low enough to make borrowing-to-spend a no-brainer—are rising for the first time in a long time, while inflation makes everything look more expensive. The sheer amount of cash in the system, a process that began after the 2007-08 recession and was exacerbated by the measures to get through the initial Covid-19 crises, is shrinking. The art market, a broad term for luxury items of limited economic use, will not be immune.

Where art is distinct is that its market relies more on supply than demand. The handful of billionaires and millionaires that can dictate a bellwether auction are probably still able to spend at the telephone-number price levels. The difficulty will be prising works from sellers who would rather wait for the return of frothier times. The dysfunctional art market operates with a dose of self-interest, so there will be enough insider-sellers to ensure an appearance of health. But to my mind this is likely the best outcome of a more fallow period ahead.