Sex and the Disparity: 20 years on, are art girls really rising? 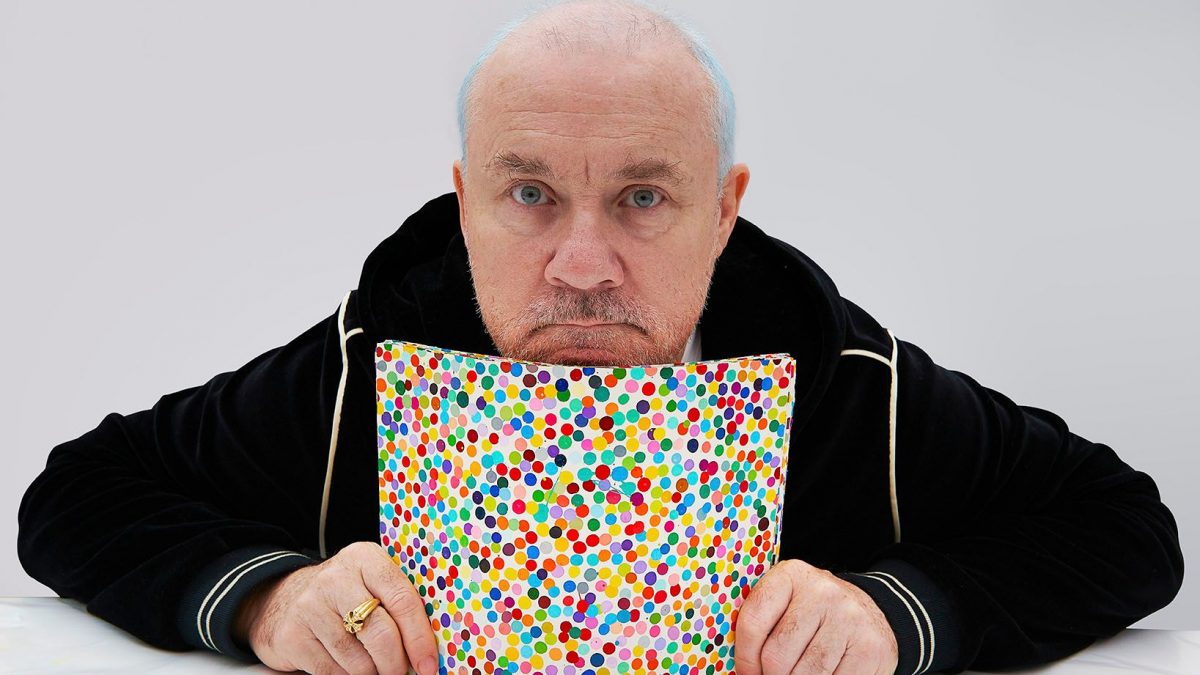 It was a project always destined to go up in a puff of smoke, at least part of it. And now Damien Hirst has announced he will burn thousands of his paintings at Newport Street Gallery in London as part of his year-long NFT project, baldly titled The Currency.

Opening on 9 September, visitors to Hirst’s private museum will get the chance to view some of the 10,000 oil paintings on paper that the artist created in 2016, which he then linked to corresponding NFTs in 2021. Buyers had the option to purchase one of the 10,000 NFTs for $2,000 each, and were then asked to choose whether to keep it or trade it for the physical work. If the former, the painting will now be exhibited before being burned. The works are due to be destroyed daily during the run of the show, culminating in a closing event during Frieze week in October when the remaining paintings will be torched.

At the time of writing, and with one day left to decide, 4,137 people had swapped their NFT for a physical work, with 5,863 NFTs remaining.

Describing the project as his “most exciting by far”, Hirst previously told The Art Newspaper that it “touches on the idea of art as a currency and a store of wealth”. He adds: “This project explores the boundaries of art and currency—when art changes and becomes a currency, and when currency becomes art. It’s not a coincidence that governments use art on coins and notes. They do this to help us believe in money. Without art, it’s hard for us to believe in anything.”

Of course, Hirst has been using the market as his medium for decades. In 2007, he made For the Love of God, a sculpture consisting of a platinum cast of an 18th-century human skull encrusted with 8,601 diamonds. In a move that pre-dated the current trend for tokenising works of art, the work was sold in August 2007 (for £50m, Hirst claimed) to a consortium that included the artist himself.

A year later, as Lehman Brothers crashed and the global economy went into meltdown, Hirst sold 287 works directly from his studio at Sotheby’s for £111m. Not only was the event unprecedented in its scale and ambition, it also cut out the gallery middleman—and ultimately flooded Hirst’s market, which has never truly recovered.

As for The Currency, Heni Analytics has been producing a monthly report analysing the buying and selling of Hirst’s NFTs on the secondary market, which has sharply dropped in value since the project began and as crypto has plummeted. The first report notes how, between 30 July and 31 August 2021, there were 2,036 sales of The Currency totalling $47.9m. Meanwhile, in June this year, just 170 sales took place, bringing in a total of $1.4m. The resale of physical works appears to be faring better. In January, one of the original paintings sold at Phillips in London for £18,900.