Recession is likely—and the art market is not immune 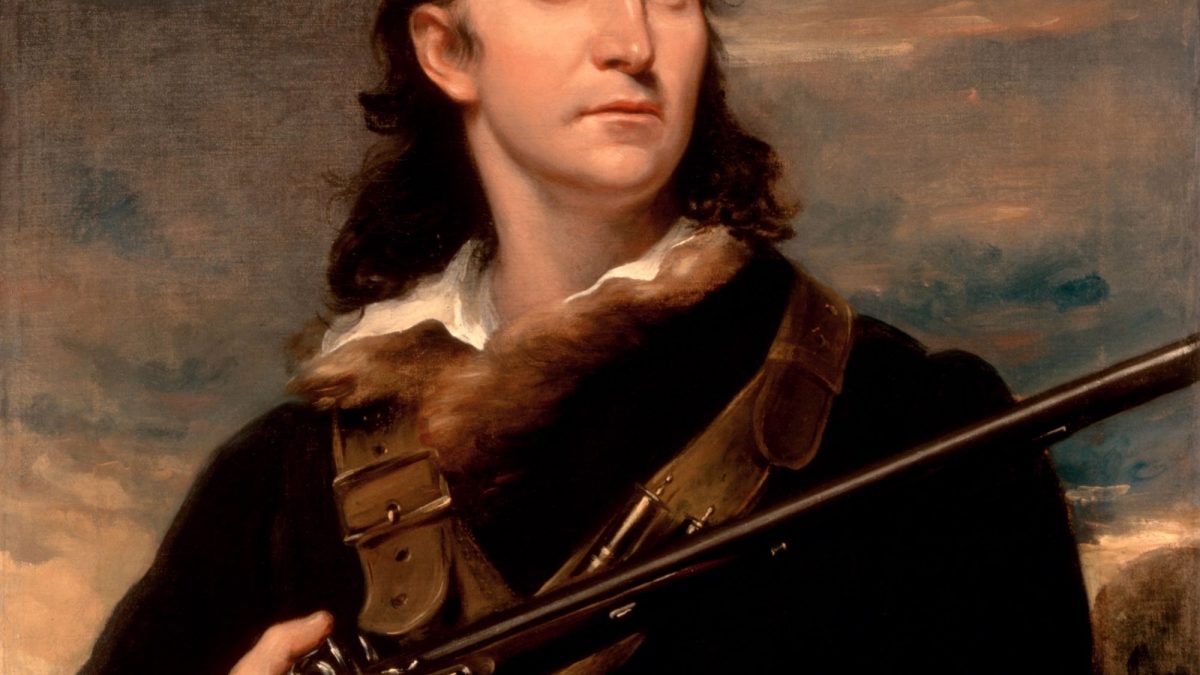 The Seattle chapter of the National Audubon Society—one of the largest US chapters of the environmental organisation devoted to bird conservation, named for the artist and ornithologist John James Audubon (1785-1851)—will drop “Audubon” from its name due to its namesake’s white supremacist activities and beliefs.

Audubon, an accomplished painter and illustrator, is best remembered for his seminal and valuable publication The Birds of America (1827-39), an illustrated compendium of the birds in the United States that is still regarded as a singular feat of ornithological art and research. But, as his biography on the National Audubon Society’s website details, his legacy is extremely problematic. He bought and sold enslaved people. He wrote in opposition to the abolitionist movement, writing in 1834 that Britain had moved “imprudently and too precipitously” in abolishing slavery in its Caribbean territories. He relied on the observations of Black and Indigenous people to complete some of his ornithological work, but took all the credit. He stole the skulls of Mexican soldiers from a Texas battlefield to contribute to a racist, pseudo-scientific phrenology project seeking to rank human races by intelligence.

The National Audubon Society, which was founded 54 years after its namesake’s death, began efforts to become an anti-racist organisation in the aftermath of George Floyd’s murder in the spring of 2020, though until now neither the national organisation nor any of its regional chapters had taken the step of removing Audubon’s name.

“The shameful legacy of the real John James Audubon, not the mythologised version, is antithetical to the mission of this organisation and its values,” Claire Catania, the Seattle chapter’s executive director, said in a statement. “The challenges facing humans and birds alike demand that we build a radically inclusive coalition to address them. Knowing what we now know and hearing from community members how the Audubon name is harmful to our cause, there is no other choice but to change.”

The chapter’s board of directors voted on 14 July to remove “Audubon” from its name. No timeline or options for selecting a new name have been released, but the process will be “thoughtful and inclusive”, according to an announcement.

“We are here for the birds, for the people, and for nature, not to defend a harmful legacy,” Andrew Schepers, the president of the board of directors at the organisation’s Seattle chapter, said in a statement. “We’ve got too much good work to do to let this continue to stand in our way.”

A separate organisation, the Washington, DC-based Audubon Naturalist Society, announced last October that it would remove “Audubon” from its name. A new name for that organisation is expected to be announced in October of this year.