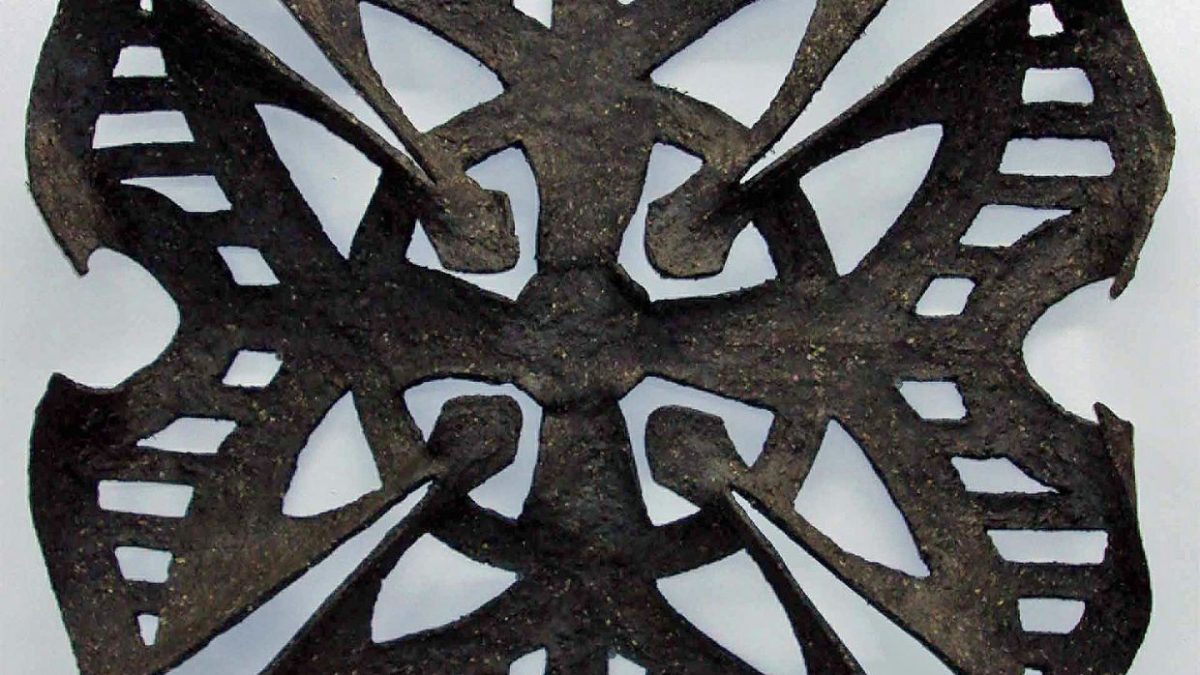 The Front Triennial, which opened last week in Cleveland, Akron and Oberlin, has announced a new fellowship programme to support emerging artists based in northern Ohio from historically marginalised communities. The three-year Art Futures Fellowship provides unrestricted stipends of $25,000 to three artists and facilitates career development for them through travel and networking, with the aim of introducing them to opportunities that might otherwise be out of reach.

“The Front board and staff felt strongly that we had a unique and necessary role in creating a more equitable arts ecosystem in Cleveland,” says Fred Bidwell, the executive director of the exhibition. “We arrived at the fellowship concept because we realised that just providing exhibition opportunities did not address the long-term and systemic disinvestment in the BIPOC (Black, Indigenous, and People of Colour) arts community. As important as local exposure and opportunities are for artists, it is very difficult to support an artistic practice without visibility and support from the national and international institutional and gallery system.”

The inaugural class consists of four, rather than three, artists: Amanda King, Antwoine Washington, Charmaine Spencer and Erykah Townsend. “The application pool was so strong that the artistic team was deadlocked on four candidates,” says Deidre McPherson, Front’s director of artistic and community initiatives, noting that more than 80 artists applied.

In addition to receiving unrestricted funds, the four recipients will each travel on one domestic and one international trip to meet curators, collectors, critics and other art-world power players. They will also receive funding for works commissioned by Front that will go on view in the next triennial in 2025.

Spencer, a sculptor who transforms natural materials like soil, burlap and hemp into dynamic works with stoic gravitas, is also represented in this year’s multi-city exhibition. Embracing craft traditions, her pieces are on view in Cleveland at Transformer Station and in Akron at the Akron Art Museum and Quaker Square—the site of the original Quaker Oats factory—where Choir, which she constructed from material salvaged from demolished homes around Cleveland, forms a web-like partition anchored by tension and gravity.

King, a multidisciplinary artist deeply invested in Cleveland’s cultural spaces, is also present at Front through her work with Shooting Without Bullets, a nonprofit she co-founded that uses photography to engage with Black and brown youth and address social issues. Its artists have organised a pop-up shop at Transformer Station that benefits the creative agency. Townsend, a recent graduate of the Cleveland Institute of Art, creates playful paintings and objects heavily influenced by consumerism and pop culture. And Washington is a painter interested in positive images of Black life and community-building.

The artist says the unrestricted grant will allow him to purchase more art supplies and offset costs for a new body of work, but also manage some personal affairs. “The funds will help take some pressure off so I can truly focus on the art I am trying to make,” he says.

Applicants responded to an open call, but Front also assembled a committee with “deep roots in the communities of Cleveland and the surrounding areas”, McPherson says, whose members nominated artists in order to reach people who may not normally participate in or benefit from traditional support channels. This committee, which also selected the winners, includes representatives from the Julia de Burgos Cultural Arts Center, Akron Black Artist Guild and Museum of Creative Art, among other community partners.

Washington, who co-founded the Museum of Creative Art, says he is usually nervous to apply to fellowship opportunities because of the high rejection rate. “So to be chosen really felt good,” he says. “This opportunity is what investment in artists looks like, especially for someone like me who is early in my career. I believe this fellowship will afford me the ability to scale and to challenge myself to evolve my studio practice in ways I couldn’t before.”