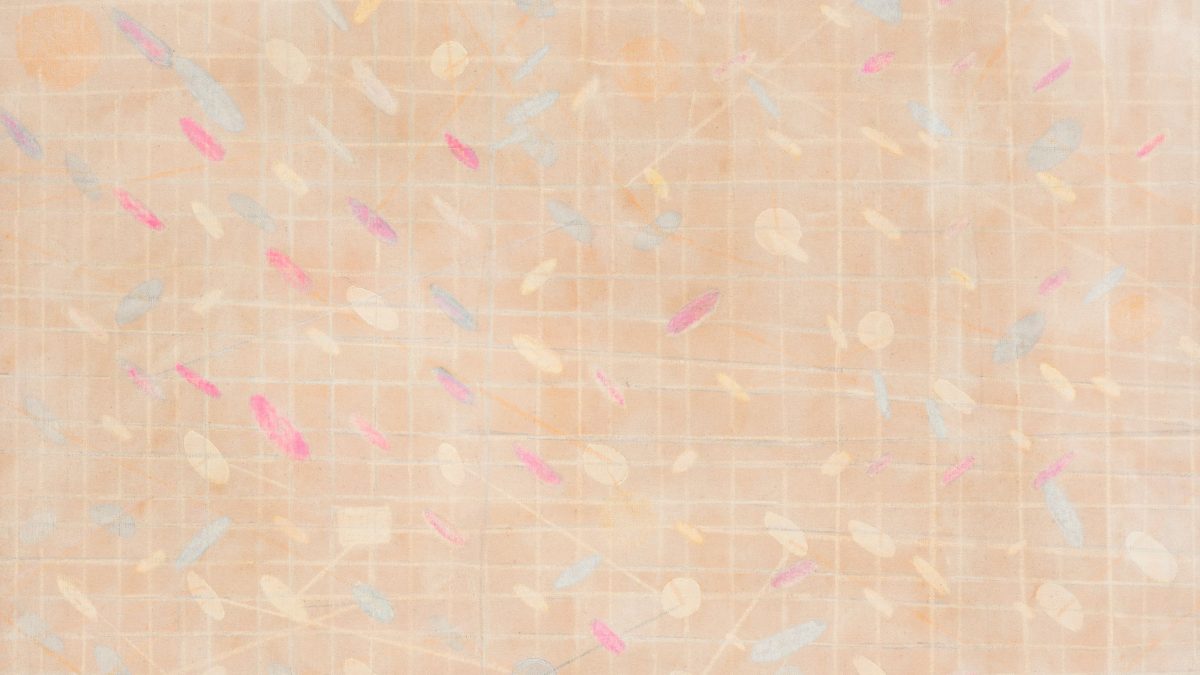 Mass relocation to Tribeca in recent years has turned Chelsea into a playground for blue chip galleries. With square footage that nears museum-scale and prices roaming around six digits, the promise in New York’s original gallery district is different from its early days, yet still luring to pull collectors and weekend hoppers to the west side’s wind-blown blocks.

In this transformation, the good old concept of a summer group show has eventually received an upgrade, too. Gone are the days when a director picks through the stock at the warehouse and comes up with an allusive title—instead, one can expect thoughtfully curated and neatly hung shows with cross-generational statements and unexpected vignettes. An overlooked pioneer sits next to a young graduate, or a master’s rarely seen gem sees the daylight across from a painting fresh out of the studio.

For a case point, Chelsea this summer boasts group affairs in which industry darling curators or established artists flex their curatorial muscles. Pace Gallery, for example, has handed the orchestration task to their roster artist, the New York-based sculptor Arlene Shechet, who has recently organised another group exhibition at the Drawing Center in Soho.

Shechet’s exhibition STUFF, a tongue-in-cheek title that echoes those of the artist’s brightly-coloured and poetically-constructed ceramic and steel pieces, includes more than 50 artists—a parade of “who’s who” with the likes of Nicole Eisenman, Isamu Noguchi, Lynda Benglis, Wilfredo Lam and Huma Bhabha. The show opens with Peter Hujar’s 1974 photograph of a young Fran Lebowitz at her parents’ New Jersey home over a wallpaper that replicates the one within the image. From there, the show blooms into a fete of artistic curiosity.

“I am looking into the corners of people’s studios or to the margins of art history to find synchronistic but unexpected things to share,” Shechet told The Art Newspaper. A functional paper, wire and electric bulb sculpture by Benglis recalls Noguchi’s light pendants a few steps away with its magnesite, plastic and wood wall sculpture with electric components.

Shechet in fact enjoys this freedom to dive into her peers’ oeuvres. “As an artist, I have the liberty and privilege to hang a show outside of an art historical model and to showcase less well-known aspects of an artist’s practice,” she says. And for proof, she shows video artist Arthur Jafa’s untitled sculpture of metal rails and plastic pipe, made particularly for this show.

Another artist-organised grouping is the multimedia artist Teresita Fernández’s show Eyes of the Skin at her representative gallery, Lehmann Maupin. Similar to the emphasis on tactility and the material’s emotional alchemy in the Brooklyn-based artist’s’s absorbing paintings, the nine featured artists unite in their commitment to a sensory multitude. The Oklahoma-based artist Francheska Alcántara’s wall-mounted sculpture Tiger Jaw IV (2022) has a chunky wooden base covered with Hispano cuaba soap, acrylic and resin; Carolina Caycedo’s mixed-media installation Nuestro Tiempo (2018) includes a fishing net washed in a bold fuchsia hue, as well as metal chain, palm mat, wool charm, a tambourine and flowers—carrying ceremonial and introspective cues in the artist’s monumental rendition.

Kamsin will host a conversation between Hessel, the Helen Frankenthaler Foundation’s executive director Elizabeth Smith and artist Flora Yukhnovich today (18 July) to discuss the return of the past movements, especially those born out of a period of war.

“By placing these artists together, I wanted to spark correlations between how artists use the ambiguity of representation versus abstraction in politically charged eras,” Hessel says. “This is, in addition, to commenting on the rising popularity and interest in Surrealism and Abstract Expressionism and transcendence in painting.”

In addition to painting, sculpture also receives attention in Chelsea this summer with Lisson Gallery’s group show The odds are good, the goods are odd, which includes 11 young New York-based sculptors. Hannah Levy’s eerie creations that settle on the tension between skin-like latex and sharp chrome, Jes Fan’s similarly bodily structures with both oozing and firm parts, and Leilah Babirye’s totemic ceramic busts that extend her larger work in wood to an intimate scale join the show.

A scene-stealer is the gallery artist Hugh Hayden’s massive cypress wood sculpture of a zebra skeleton, covered with a constellation of branches. As with the artist’s recent installation at Madison Square Park, wood—Hayden’s signature material—stands as an emblem of life and decay, as well as craft, immediacy and process. The multidisciplinary artist and sound engineer Devon Turnbull’s listening room installation pushes the definitions of sculpture to experiential limits. After Matthew “Fat Cat” Rivera, the Host of The Hot Club of New York on WKCR, performed 78 ips Blue Note recordings with Turnbull’s work last week, the gallery will activate the installation throughout the summer with music by Brian Eno or Spiritmuse.

David Zwirner’s group show, titled For Keeps: Selected Parkett Editions 1984-2017, eschews a material focus but rather celebrates the legacy of the beloved now-bygone Swiss art publication, Parkett. The nostalgic show brings together limited-edition artworks that the magazine commissioned from artists and demonstrates what some of the key players of the global contemporary art scene created without the limitations of a commercial show.

From Sherri Levine to Julie Mehretu, Bridget Riley and Yayoi Kusama, the star-studded checklist offers a time capsule of collaboration and community within the industry. Franz West’s sculpture 2 X 20 Years of Parkett (2004) comprises a three-stack book shelf filled with different the magazine issues that best embodies the publication’s dialogue with artists with some humor. Marlene Dumas’s watercolour from 2017—the year the magazine folded—is a somber farewell, rendering in the artist’s signature malleable rendition of a nude figure scribbled at the bottom the work’s title, “Art is/Always/Having to say/Goodbye.”