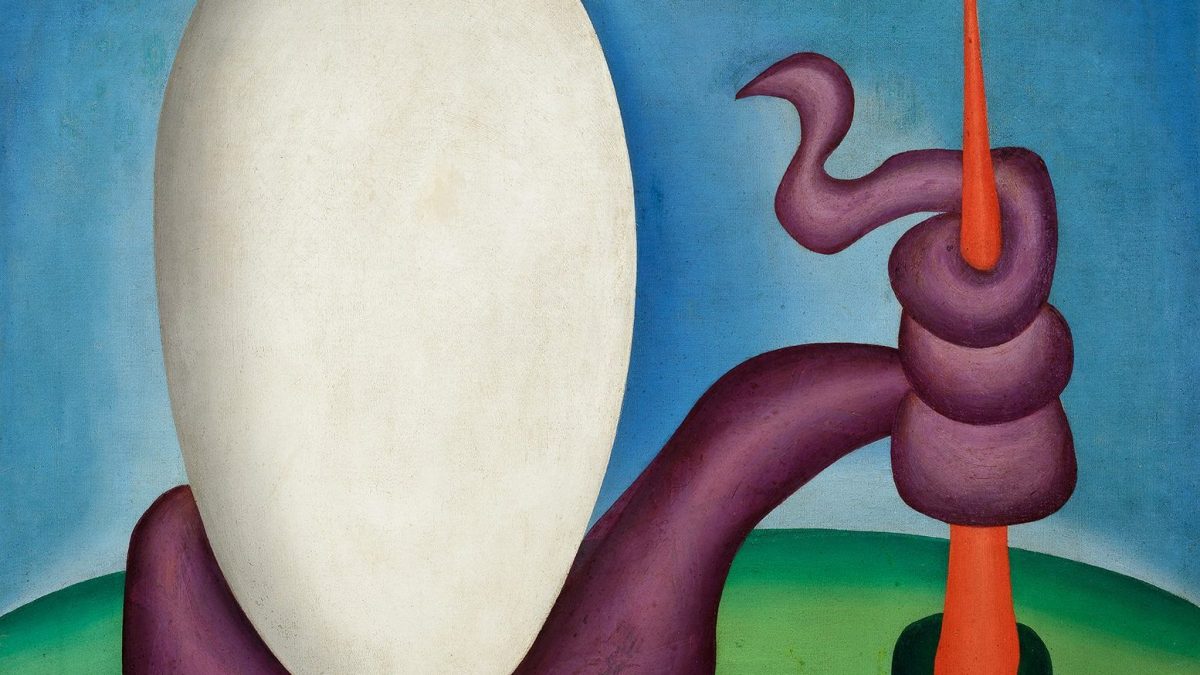 The Brazilian art collector and philanthropist Gilberto Chateaubriand has died, aged 97. Chateaubriand made immeasurable contributions to Brazilian art in his lifetime, amassing an eminent collection of Modern and contemporary works that spanned more than 8,000 pieces.

Chateaubriand began collecting art in 1953 after visiting the studio of the Brazilian painter José Pancetti in Salvador, where he acquired the painting Paisagem de Itapuã (Landscape of Itapuã) (1953)—an Expressionist work depicting an idyllic Bahian seaside.

Chateaubriand was a member of the international board of the Museum of Modern Art in New York and the Cartier Foundation for Contemporary Art in Paris. He was also on the administrative committee of the Bienal Foundation of São Paulo, the Museum of Contemporary Art of the University of São Paulo, the board of Paço Imperial, and the Museu de Arte Moderna do Rio de Janeiro (MAM Rio) and the Museu de Arte Moderna de São Paulo.

Chateaubriand sought to champion emerging artists and once served as the honorary president of the Pipa Prize, a prestigious award recognising artists with a professional trajectory of less than 15 years.

“Gilberto had the largest and most qualified collection of Modern and contemporary Brazilian art in the country and, over the last few decades, entering his collection meant, for the young artist, that their work had become institutionalised,” says Luiz Camillo Osorio, the curator of the Pipa Institute, in a statement. “It was a seal of quality. His generosity and the sharpness of his eye gaze gave his collection an unique combination of quantity and quality. He was a living archive of the recent history of Brazilian art.”

Around 6,600 pieces from the Chateaubriand collection have been on loan to the MAM Rio since 1993, and more than 100 are featured in the current exhibition Nakoada: Strategies for Modern Art, which deals with imperialism and art in Brazil.

Chateaubriand had previously supported the reconstruction of the MAM Rio’s building after it was gutted by fire in 1978. It reopened in 1980 with an exhibition of more than 400 works from his collection.

“Gilberto created a collection that reflects Brazil and the art and the artists he loved so much, who also loved him so much,” says Paulo Albert Weyland Vieira, the director of the MAM Rio, in a statement. “MAM Rio is proud to have participated in this history. Long live Gilberto.”