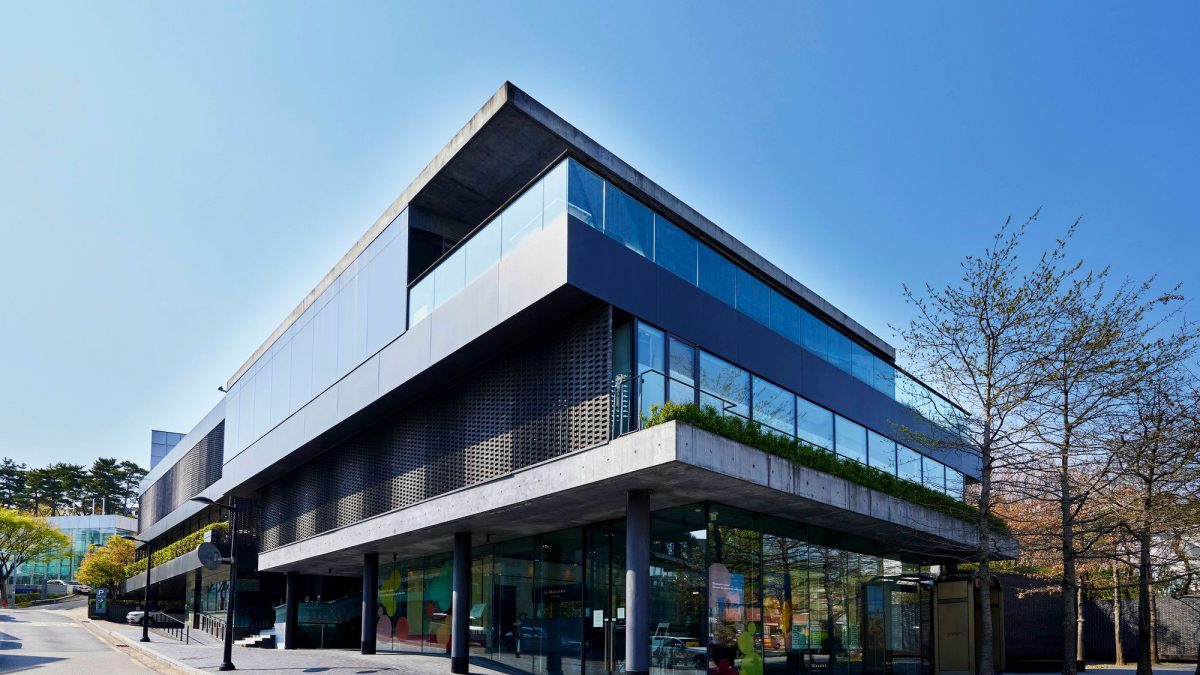 Perrotin gallery has announced it will expand its Seoul operations, opening a 2,700 sq. ft location in the luxury shopping neighbourhood of Gangnam in the city’s south. It is the latest Western gallery to increase its presence in the South Korean capital, which has in recent years become a hub for the international art market. The new space will open to coincide with the imminent arrival of the first edition of Frieze Seoul art fair (2-5 September).

The gallery’s new location will be inagurated by a show of oil-on-linen paintings by the Los Angeles-based artist Emma Webster. It will also retain its 2,600 sq. ft space in the historic art district of Jongno, which it set up in 2016, becoming the first Western gallery to open in Seoul. Since then, seven others including Thaddaeus Ropac and Lehmann Maupin have established locations in the city, chasing Korea’s rapidly growing—and maturing—collector base, which has seen a sharp uptake in spending by under 40s since the pandemic.

Many of these spaces now eclipse Perrotin’s current operation in size and scope. But the gallery’s senior partner Alice Lung says that doubling its footprint in Seoul will reaffirm its commitment to the “vibrant cultural legacy, creative energy and flexibility of the city”. She adds that the gallery’s decision to expand in Seoul was spurred by excellent results at last year’s Kiaf fair. Lung will oversee Perrotin Seoul along with the senior director Hyo Paik.

But Perrotin is far from alone in its Korean ambitions. Earlier this month, another expansion was announced: Pace will add a new ground floor space to its already sizeable presence in Seoul, which consists of an 8,500 sq. ft, three-storey gallery in the central neighbourhood of Hannam, termed by its chief executive Marc Glimcher as an “art complex”.

The new space will contain a tea house and a prints and editions store, selling titles from Pace Publishing. It is located across a courtyard from a newly opened exhibition room designed to show digital art. This is the second time Pace has increased its footprint in the city after it moved to its current site from a significantly smaller gallery across the road last year.

Not all Western galleries wishing to have a presence in Korea are choosing to open up permanent spaces either. A commercial exhibition that opened last week in Seoul has seen five US galleries, all of which will show at Frieze Seoul, consign works. Aplomb (until 30 July), has been organised by DEAR Advisory, established in 2021 and based between New York and Seoul. It includes paintings by ten non-Korean women artists, such as Katherine Bernhardt and Sarah Morris, who are on the rosters of Bortolami, Canada, Andrew Kreps, Petzel and Regen Projects. Works are priced between $11,000 and $160,000.

“Familiarity with local collectors will benefit gallerists who want to resonate with the market here,” DEAR’s co-founder Michelle Yun says. Having worked as an advisor for more than a decade, she has long-established relationships with all five galleries, meaning “the conversation around introducing some of their artists to Korea prior to the fair grew quite organically,” she adds.

All the galleries participating in the exhibition are showing in Korea for the first time. Aplomb provides them with a way to test the waters of the Korean market, helping them decide what to bring for Frieze Seoul, and to determine whether the city is a good place to invest money and resources. “Not every gallery wants to put in the initial effort to open a space here, so I think this is an attractive alternative model. This is the first time Western galleries have grouped together in Seoul, but we’re excited to organise more shows like this in collaboration with other international galleries.”