The delights of Sussex: the art and museums to visit in the English county 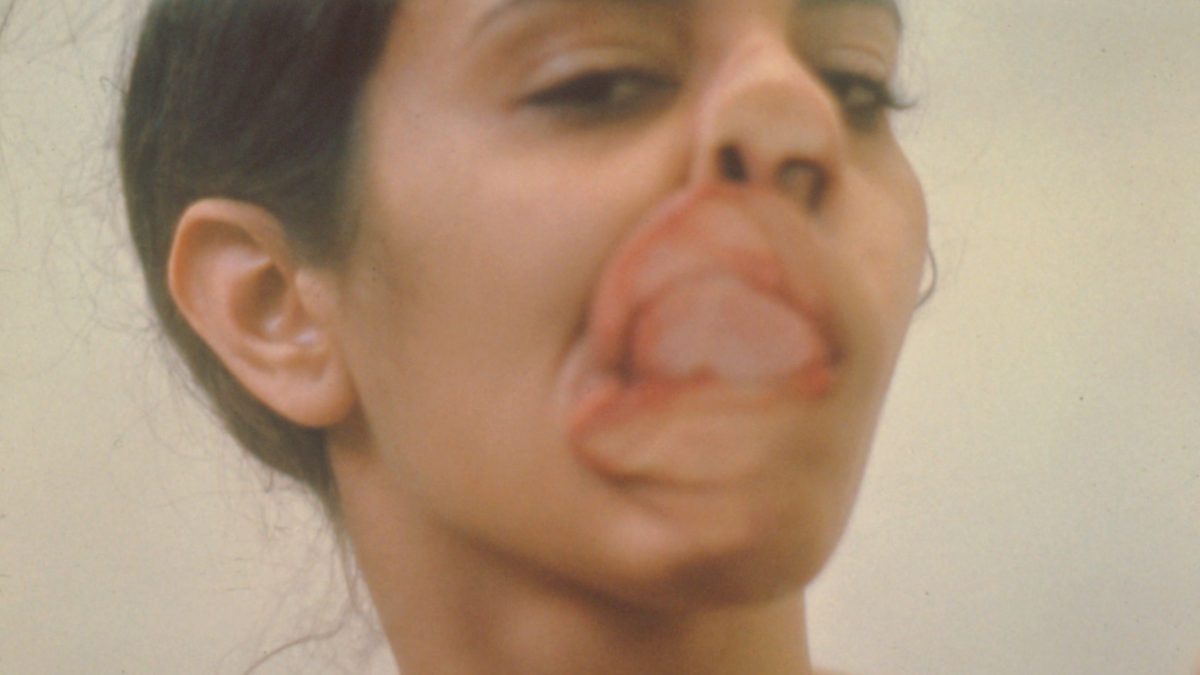 Les Rencontres d’Arles photography festival is at its best when it kills its darlings. The 2022 iteration of the festival, which opened this week (until 25 September), lives by that principle. And it does so brilliantly. Opening the event, the fair’s director Christoph Wiesner quotes the US activist and critic Lucy Lippard, who intoned that we must “revolt against the cult of the male genius.”

The much celebrated doyens of contemporary photography are of course on show; their work is hung on the walls here and there. They are often physically present, too; sat in the many bars that line Arles’s Place de Forum, wrapping their ornamental scarves around their necks, drinking their Pastis, talking amongst themselves, as they have since the beginning of time.

But now they are at the margins; they are not the news. To the immense credit of the festival’s organisers, the unseen, the unrecognised and the repressed have top billing at Arles this year. Here are the photography displays you must not miss.

A Feminist Avant Garde, a glorious title for a glorious exhibition, is the show stopper of the whole of the Arles event’s programming. More than 200 images from 73 artists, this is a presentation of a generation of women —many of whom were living behind the Iron Curtain—who effectively redefined what photography could be. The exhibition’s introductory text claims that this was the first time, in the history of art, that women wrested from male artists the image of womanhood.

The images are taken from Vienna’s Verbund Collection; its curator, Gabriele Schor, has spent 18 years bringing this exhibition together. It opens with the words of the French philosophist and feminist Simone de Beauvoir, who wrote: “One is not born, but rather becomes a woman.”

The works on show can be conisdered visual screams. They are images often created in secret and in defiance of institutional misogyny; many of the artists here were expected to exist as wives and mothers, to remain quiet and pliant.

Included is the famous self portrait by Valie Export titled Action Pants: Genital Panic (1969/2001); the young photographer with the crotch of her jeans cut away, her hair electrified and cradling a sub machine gun in her hands. There are also Penny Slinger’s coruscating montages, one with an unblinking blue eye where her vagina should be. Annegret Soltau’s Permanent Demonstration am 19.1.1976 (1976) is also on show, depicting the artist releasing a cavernous, Munchian scream as she is mummified in black twine. In Untitled (Glass on Body Imprints) (1972), Ana Mendieta contorts her face against a pane of glass: an invisible prison.

These images are well known to any student of feminist art. But lesser known female photographers—some of whom lost their freedom for their cause—are given equal billing; not least Gabriele Stötzer, the radical performance artist from East Berlin who was imprisoned by the German Democratic Republic, and whose immense self portraits are only just beginning to be properly recognised as a precursor to the later successes of artists such as Cindy Sherman, Nan Goldin and Francesca Woodman.

This exhibition, displayed in a former factory, is testament to the imaginative power of feminine fury, and will act as a great inspiration to the many artists working under the wandering eyes of the authoritarian regimes of today.

• A Feminist Avant-Garde of the 1970s: Works from the Verbund Collection, Mécanique générale

Acting as partner pieces are three adjoining yet standalone exhibitions of the works of Susan Meiselas, Lee Miller and Babette Mangolte, each of which reframe and reinterpret their lifelong careers in photography.

As a young woman, Miller was a Vogue model in New York. For decades, continuing after her death, she was always known as a subject—a symbol of beauty. In fact, Miller spent most of her life as a creator of imagery, working both as a fine art photography and a roving photojournalist. The show is orientated around her commitment to visually document the discovery of the Nazi concentration camps of Dachau and Buchenwald; the only woman present at this horrifying moment in our modern history.

Babette Mangolte, by comparison, spent her career perfecting the elusive art of photographing contemporary dance. The images on show are case studies in careful formalism; Mangolte would photograph dancers as their movements are “resolved”—the moment of perfect balance, symmetry and harmony. In painting and sculpture, artists like Sol LeWitt and Richard Serra made careers through their study and expression of perfect curves and shapes in space. Mangolte’s photographs—momentary captures of humans at their most free and expressive—are their equal.

Susan Meiselas, meanwhile, has created an installation; a paean of sound and light to the ageing female body. She has made, she says, “a map of the skin”—a celebration of “the beauty that comes from the layering of experience.” This is the perfect accompaniment to the work of Meiselas’s contemporaries; the feminine body as the giver and nurturer of life.

Meiselas, of course, remains one of the greatest of documentary photographers, and her legacy is alive and well in the work of some of the field’s emerging talents. They are given headline treatment in the Louis Roederer Discovery Award, which is exhibited in the Église des Precheurs, a 15th century Gothic-style church.

There’s a lot of strong work on show here. There’s the deeply expressive, introspective self portraits of Debmalya Ray Choudhuri, an Indian artist based in New York City, as he recovers from the death of his partner, who committed suicide. There’s a profound evocation of the culture of Jamaican dancehall, created via family albums and found photography, by the American artist Akeem Smith. And there’s the very personal, highly controlled and deeply considered diaristic portraiture of Rahim Fortune, who documented his fraught return to Texas during the pandemic to care for his dying father.

But the name on everyone’s lips was without doubt Daniel Jack Lyons, a Los Angeles-based artist who travelled deep into the Amazonian rainforest to photograph a secretive community of trans people; the results are portraits of tangible, dream-like intimacy.

It would be remiss to write about this edition of Rencontres d’Arles without referring to Maja Hoffman’s Luma Arles; the monumental Frank Gehry architectural creation, inspired by the brush strokes found in Vincent Van Gogh’s Starry Night, which the artist painted in this same city shortly before his death in 1890. More than a decade in the making, the building opened last year, but was hardly attended due to Covid-19 travel restrictions.

Now, the museum-like space is thronging and resplendent. Free to attend, it includes permanent installations by Philippe Parreno, Olafur Eliasson and Urs Fischer. Opening out onto a newly created garden is the most sublime exhibition of the work of James Barnor, the Ghanian artist who used his camera to capture, in ambient glory, the streets of Accra and London in the 1960s and 1970s. Connecting the top and bottom floors is a spiral slide created by Carsten Holler; it may look scary, but this writer can attest that it is the perfect way to get over an evening of drinking Rosé and discussing art with friends.

And that, surely, is what you must do in Arles: it is the best way to digest the most contemporary understandings of photography, a medium unique in its ability to transcribe our ever-fascinating experience of life.