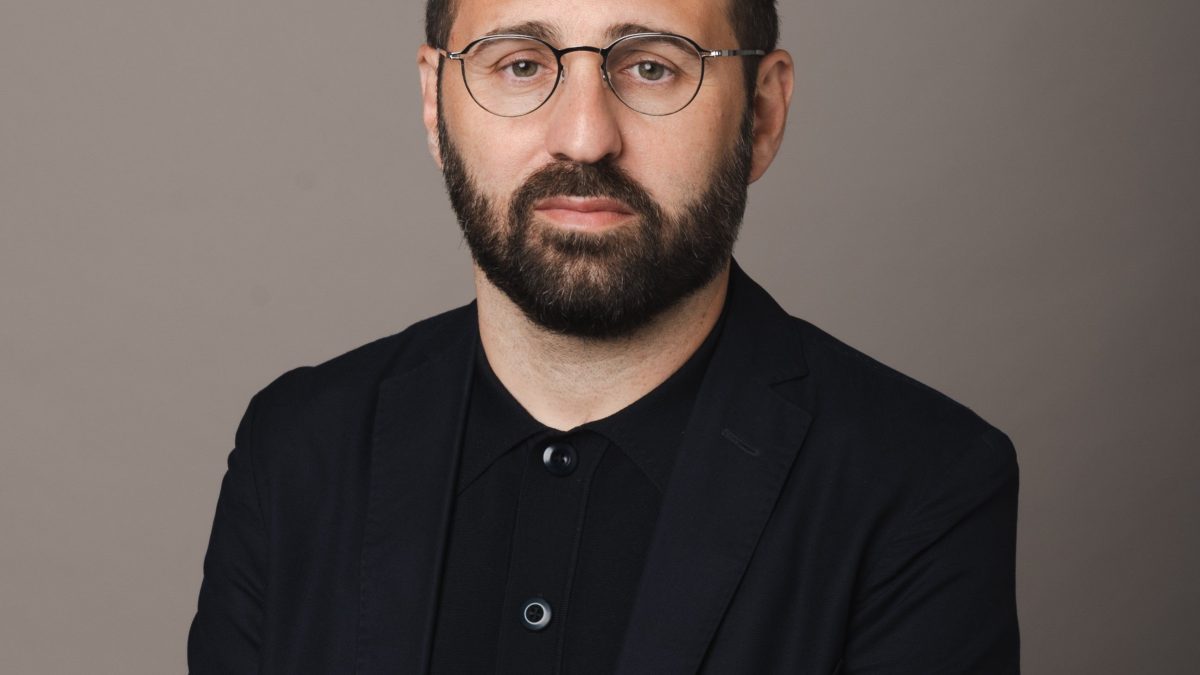 Art Basel today announced it has appointed Vincenzo de Bellis, currently a curator at the Walker Art Center in Minneapolis, to the newly created position of director of fairs and exhibition platforms worldwide.

Marc Spiegler remains the Swiss fair’s global director, continuing to lead all departments including VIP relations and partnerships—though his role will become more “strategic”. He tells The Art Newspaper: “I will always be closely involved in the shows, which remains the core of our business. Vincenzo coming in to help manage the fairs allows me to devote myself more fully to the strategic development of our organisation.”

In addition to recruiting a new director of Americas (Noah Horowitz resigned last July, taking up a new position with Sotheby’s), there are longer term plans to appoint a director for the Basel show. “Coming out of the pandemic, we now have a fourth fair in Paris in addition to new initiatives—both physical and digital—that extend our engagement beyond the fairs, so it is only natural that we need to strengthen our leadership team,” Spiegler says. Clément Delépine, the former co-director of the edgy Paris Internationale fair, was appointed the director of Paris+ par Art Basel in March.

De Bellis, who takes up his new job in August, comes to Art Basel with experience in the fair world. Prior to his role at the Walker Art Center, he was the artistic director of Miart, the Milan International Fair of Modern and Contemporary Art, between 2012 and 2016, during which time exhibitor numbers doubled. “I’m excited to expand the spectrum of exhibition platforms to further explore ways in which Art Basel can provide opportunities of exchange between local and global art scenes and communities of artists, gallerists, collectors, art institutions, as well as present and future art lovers,” De Bellis says in a statement.

So what exactly are the “exhibition platforms” referred to in De Bellis’s job title and how are they distinct from art fairs? Spiegler explains: “They are not fairs but physical exhibitions drawing upon our art world network and relationship with galleries.”

Is Art Basel eyeing up a new fair location?

The global director also rules out a revival of Art Basel Cities, which aimed to spark year-round programming in certain places, though, Spiegler adds, “we do see the possibility of working with cities besides those where we are already doing fairs”. In this vein, Art Basel is already pursuing collaborations with Art Week Tokyo and SEA Focus in Singapore.

Such moves tally with Art Basel’s parent company MCH Group’s renewed investment in live exhibitions and (most) fairs. A spokesman for MCH told The Art Newspaperlast month that Florian Faber, the group’s new chief executive, “wants to leave Baselworld [watch and jewellery fair] aside for the time being”.