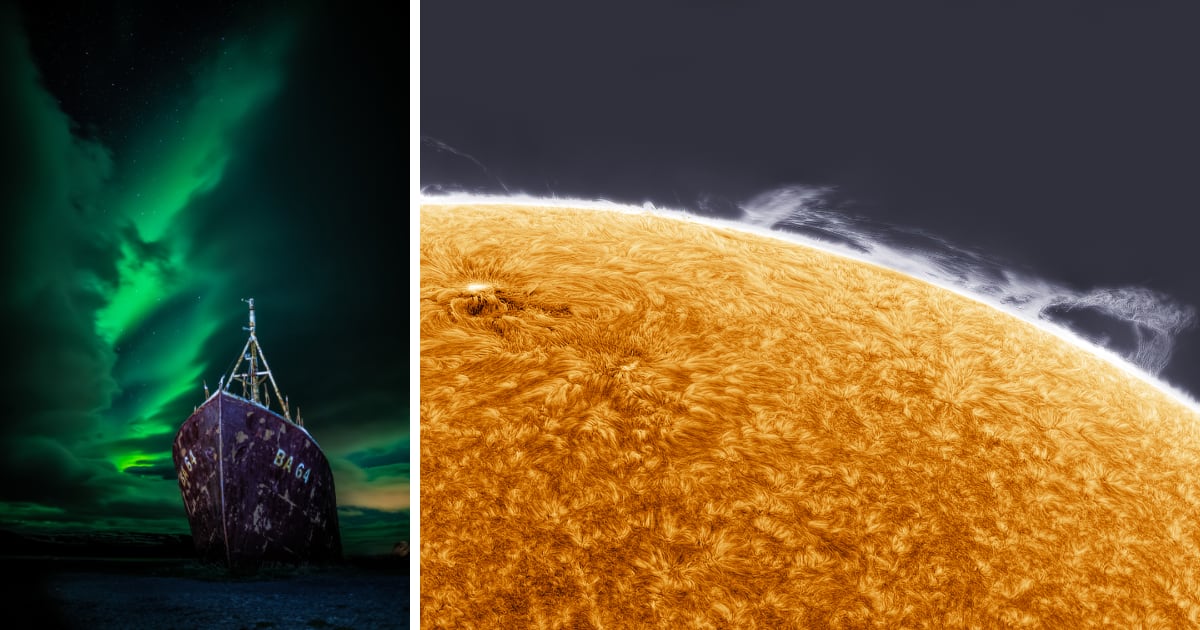 An Icelandic Saga by Carl Gallagher

Whether in the form of nebulae or starry galactic expanses, natural light continues to dominate Royal Museums Greenwich’s Astronomy Photographer of the Year competition (previously). The 14th annual contest garnered more than 3,000 submissions from 67 countries, and a shortlist of finalists contains stunning shots of a September harvest moon illuminating Glastonbury Tor, the brilliant streaks trailing Comet Leonard, and the vibrant Aurora Borealis casting an ominous glow above a battered ship in Westfjords.

Winning photos will be announced on September 15 with an exhibition opening at the National Maritime Museum on September 17. Until then, peruse the full collection on the Royal Museum Greenwich site. Related posts on Colossal about astronomylandscapeslightnaturespacestars 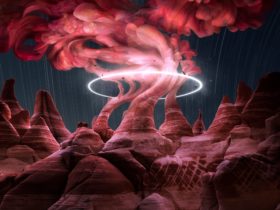