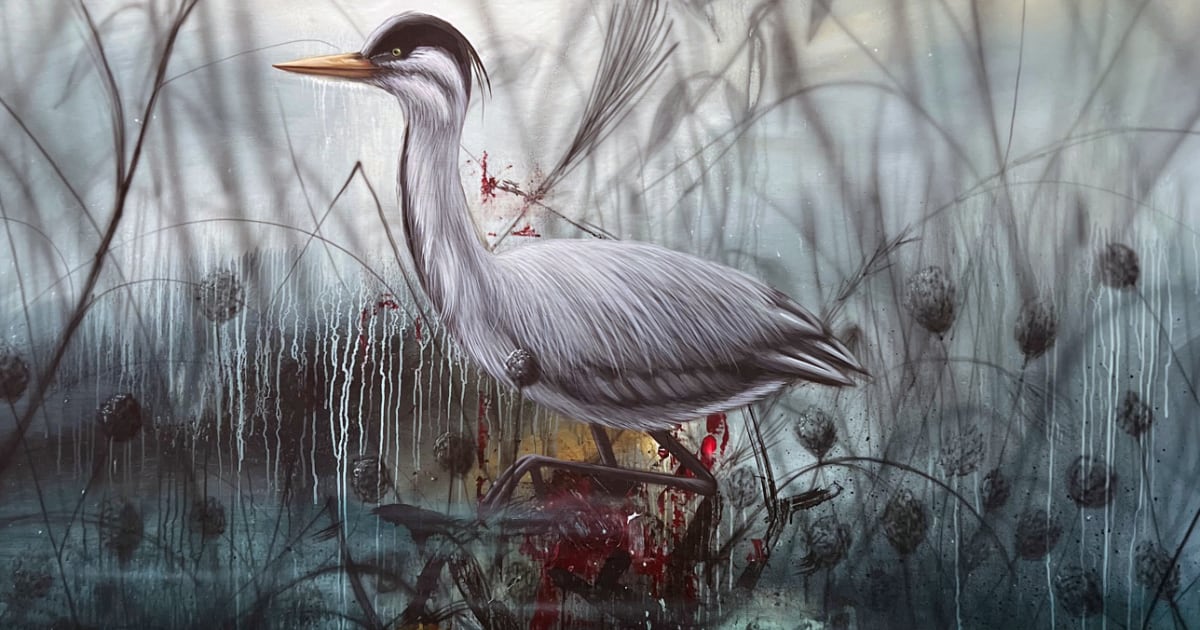 In one of his most ambitious bodies of work to date, artist Collin van der Sluijs (previously) references two forces being incidentally forced together. “These strange times have caused a collision between me as a person and my work,” he shares, “I want to be free and not a puppet on strings directed by anybody.”

This sentiment pervades the Dutch artist’s latest collection opening this week at both Vertical Gallery and Vertical Project Space in Chicago. Aptly titled Collision, the solo show is broad in medium and subject matter, containing 15 canvas paintings, 12 on panel, and more than 50 works on paper. Similar to his earlier pieces, this collection harnesses van der Sluijs’s signature dreamlike style, whether through depictions of nature’s most ethereal qualities or frenzied mishmashes of brushstrokes and smaller, more realistic elements. The works include emotionally chaotic portraits, serene renderings of singular birds, and dense landscapes in which life and death converge.

Collision runs from July 9 to 30. While in Chicago, van der Sluijs will also create a few murals, which you can follow on Instagram. 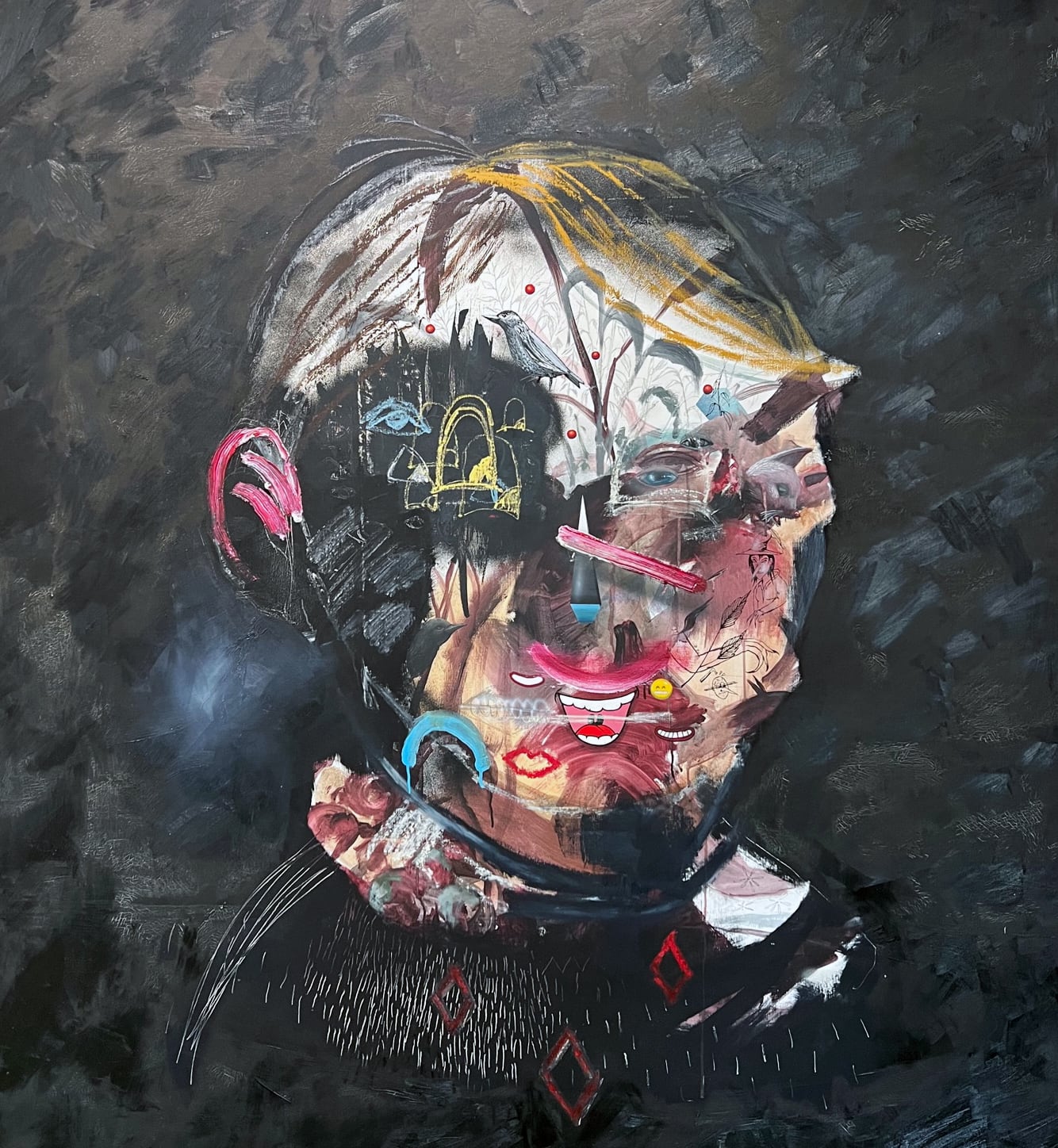