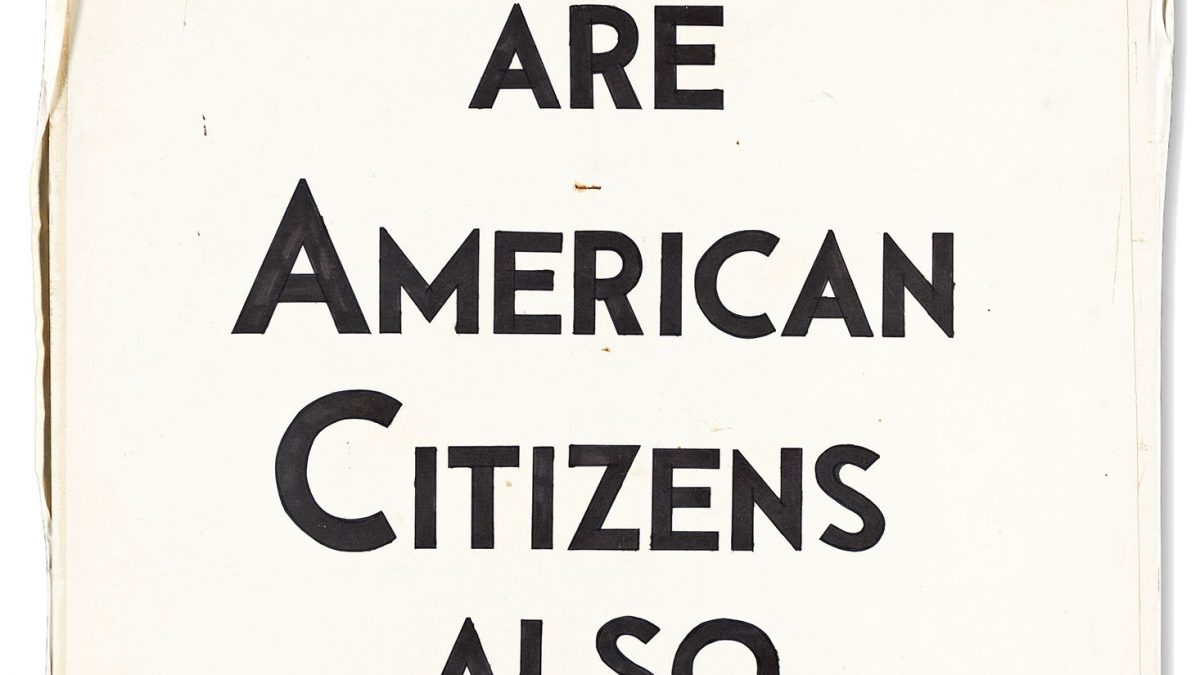 Willem van de Velde the Younger, The Surrender of the Royal Prince During the Four Days’ Battle, 11-14 June 1666

Described as one of the “supreme achievements” of one of the market’s favourite Old Masters, this seascape has been consigned by the Dutch charitable foundation the Stichting Kramer-Lems. It is being sold to fund a purchase of a rare Mylnarski Stradivarius violin for the Dutch musician, Simone Lamsma. The scene records a significant event in the second Anglo-Dutch War, and the artist has included himself—or more likely his father—in the galliot allocated to him by the commander of the Dutch fleet to record this and other related sea battles. “He is close to the stern of the Royal Sovereign seen from behind, seated hunched facing the stern of the ship. The Van de Veldes did this in their drawings, often identified by an inscription, but very rarely in paintings,” explains George Gordon, the co-chairman of Sotheby’s worldwide, Old Master paintings and drawings.

This sign, from Philadelphia’s Annual Reminder march—a gay rights event that was held in front of the city’s Independence Hall every year on 4 July between 1965 and 1969—pays testament to some of the earliest organised gay rights protests in the US. The 1969 march was of particular note for being the largest of the gatherings (around 150 people). Copies of the sign are shown in the 2001 documentary Gay Pioneers and this example has a strong provenance, having been gifted from the pioneering activist Frank Kameny (1925-2011) to the consignor. “It is a rare historical artefact from the front lines of American social history and for us one of the most exciting aspects of the piece is that it has never appeared at auction before,” says Swann president Nicholas D. Lowry.

This striking piece was designed by Gerald Benney CBE (1930-2008), a major name in 20th-century design and the first UK craftsperson to enjoy four simultaneous Royal Warrants. “There has been a great interest from collectors of Modern British silver in recent years with a deep appreciation of the avant garde nature of post-war British silversmiths’s design and craftsmanship,” says James Nicholson, the international head of the jewellery, silver and watches department at Dreweatts. The piece is one of seven by Benney consigned to the sale.

Bob Dylan, first new studio recording of Blowin’ in the Wind since 1962, recorded this year

As auction house categories continue to expand, and in line with increasing interest in the analogue among collectors, Christie’s is offering a new recording of Blowin’ in the Wind, by the musical legend Bob Dylan, who celebrates his 60th anniversary as a recording artist this year. The song was first recorded in 1962. The single edition of this master recording has been produced in collaboration with the multi-Grammy winning producer, T Bone Burnett (who was a guitarist with Dylan’s band in the 1970s), and uses new technology to enhance and preserve analogue sound, but remains playable on widely available vinyl equipment. There will be a limited set of opportunities to listen to the recording in person ahead of the sale in London.

At a time when to describe a work of art as a “crypto-jukebox” feels fairly unremarkable, it can be hard to recall the innovation driven by early works experimenting with the blockchain, such as this piece: art collective Distributed Gallery’s Chaos Machine, which plays music from a user-generated playlist and is registered on the blockchain. One of only two editions made, the piece was displayed at the Proof of Work exhibition, which was shown at the Schinkel Pavillon, Berlin, in 2018 and is increasingly being recognised as a major curatorial moment for crypto art history. It was bought by the consignor for a substantially cheaper price of around €5,000 at Aguttes auction house in Paris in 2019. “The market for generative art, both in physical and digital form, is robust. With the NFT market maturing, even in cryptocurrency downturns we are seeing natively digital collectors move away from collectibles and into blue-chip generative art,” says Benjamin Kandler, the project lead for digital art at Phillips.