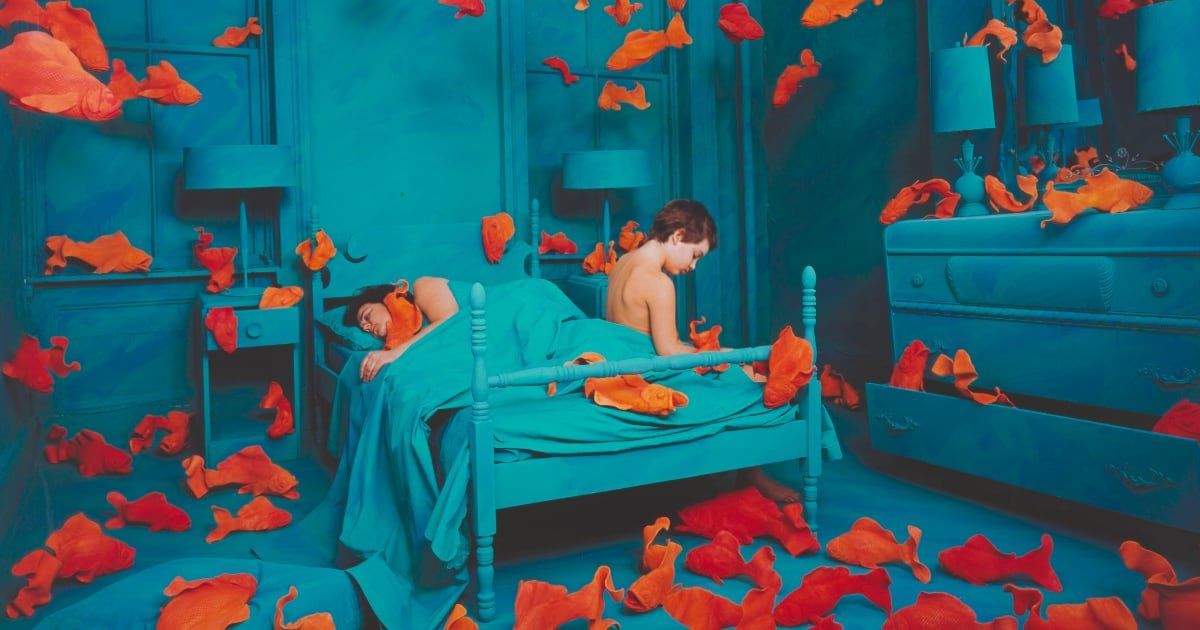 One of the more accessible mediums, photography has long been an entry point for those relegated to the periphery of the art world, and a group exhibition on view now at the Denver Art Museum celebrates those who helped develop and define the genre as it grew throughout the 20th Century. Modern Women/Modern Vision features more than 100 shots by some of the era’s most influential photographers

An indication of the medium’s technical evolution as well as the shifting cultural milieu, the exhibition opens with the modernist sensibilities and painterly impulses popular around the turn of the century, evident in works like Abbot’s textured, black-and-white “Court of the First Model Tenement.” The show ventures into the moving, documentary images funded by the throughout the Great Depression—some of Lange’s most poignant shots are included—and then touches on the feminist practices of photographers like who captured the life of Indigenous populations throughout Mexico. Reflecting the rise find digital, the collection’s closing section incorporates a broader range of techniques and more directly addresses issues of race, class, and gender that continue to dominate conversations today.

Modern Women/Modern Vision is on view through August 28. (via Blind Magazine)