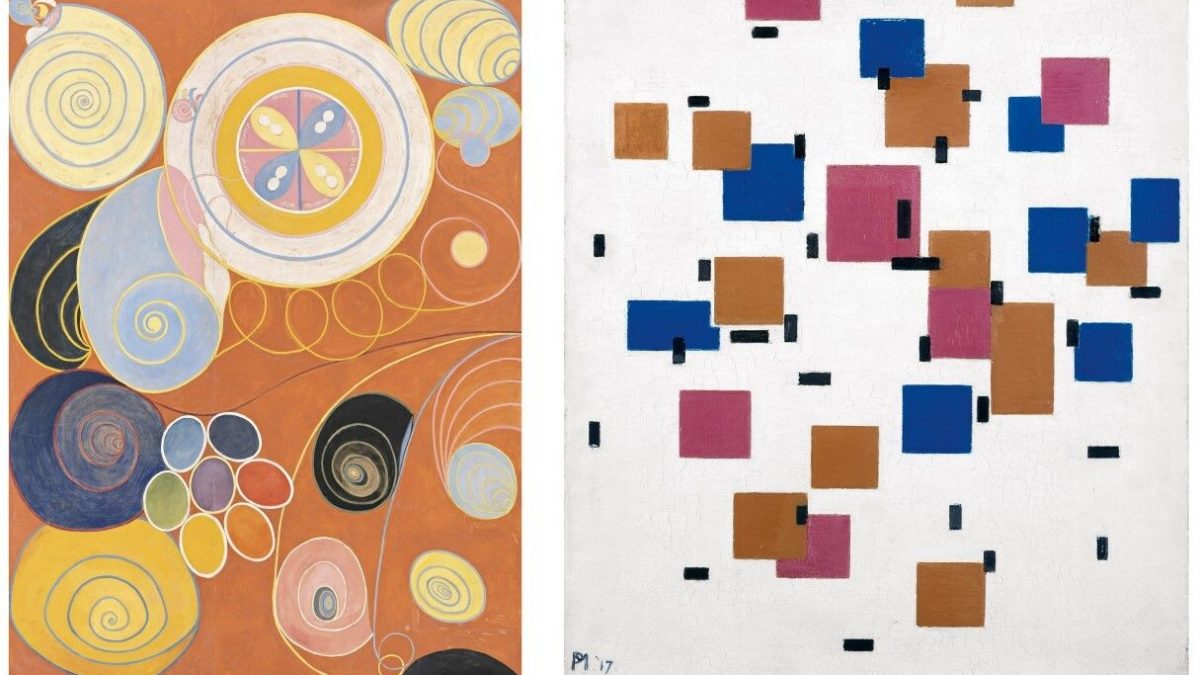 Tate’s 2023 exhibition programme includes shows dedicated to the artists Isaac Julien and Sarah Lucas, a joint presentation of works by Hilma af Klint and Piet Mondrian along with a survey of contemporary African photography.

The Lucas and Julien exhibitions will be presented at Tate Britain; Sarah Lucas (26 September 2023-14 January 2024) “presents her practice in all its diversity across sculpture, installation and photography, narrated in her voice, and looking well beyond the 1990s Young British Art world”, says a Tate statement. The Julien exhibition, which covers work dating from the early 1980s to today, is billed as the “first major UK exhibition of one of today’s most compelling artists and filmmakers” (27 April-20 August 2023).

Tate Britain also gets radical with Women in Revolt! (2 November 2023-7 April 2024), a survey of work by more than 100 women artists working in the UK from 1970 to 1990, focusing on issues such as the peace movement, the visibility of Black and South Asian women artists, Section 28 and the AIDS crisis.

Meanwhile, the controversial exhibition Philip Guston Now is finally due to launch at Tate Modern (5 October 2023-25 February 2024) after a delay in 2020 when the four host museums, including the National Gallery of Art in Washington DC, postponed the show in response to concerns about racial sensitivity. “During the social and political upheavals of the late 1960s, Guston grew critical of abstraction, and began producing large-scale paintings that feature comic-like figures, some in white hoods representing evil and the everyday perpetrators of racism,” says a Tate statement.

Exhibitions of art from the African continent are increasing in popularity; crucially Tate gives a platform to contemporary African photography next summer at Tate Modern (A World in Common, 6 July 2023-14 January 2024). Tate’s curators also cast their eye over painting and photography in the 20th and 21st centuries in Capturing the Moment (17 May 2023-7 May 2024), featuring artists such as Francis Bacon, Pauline Boty and Njideka Akunyili Crosby.

The Swedish painter Hilma af Klint and the Dutch artist Piet Mondrian are brought together in an intriguing joint survey at Tate Modern (20 April 2023-3 September), touching on their responses to the natural world. The overview will enable visitors to “discover [their] ideas though the signs, shapes and colours in beautiful and complex paintings”.

In Liverpool, Tate pairs JMW Turner with Lamin Fofana (until June 2023)—Turner’s work will be presented within an immersive sound environment created by the Sierra Leonean musician—while at Tate St Ives the spotlight is on contemporary Moroccan art in Casablanca Art School (27 May 2023-29 October).

The show, the first of its kind in the UK, explores the “intense period of artistic rebirth that followed Morocco’s independence, forged by the experimental teaching methods of the Casablanca Art School in the 1960s, 1970s and 1980s”, focusing on artists such as Mohamed Melehi and Mohammed Chabâa.