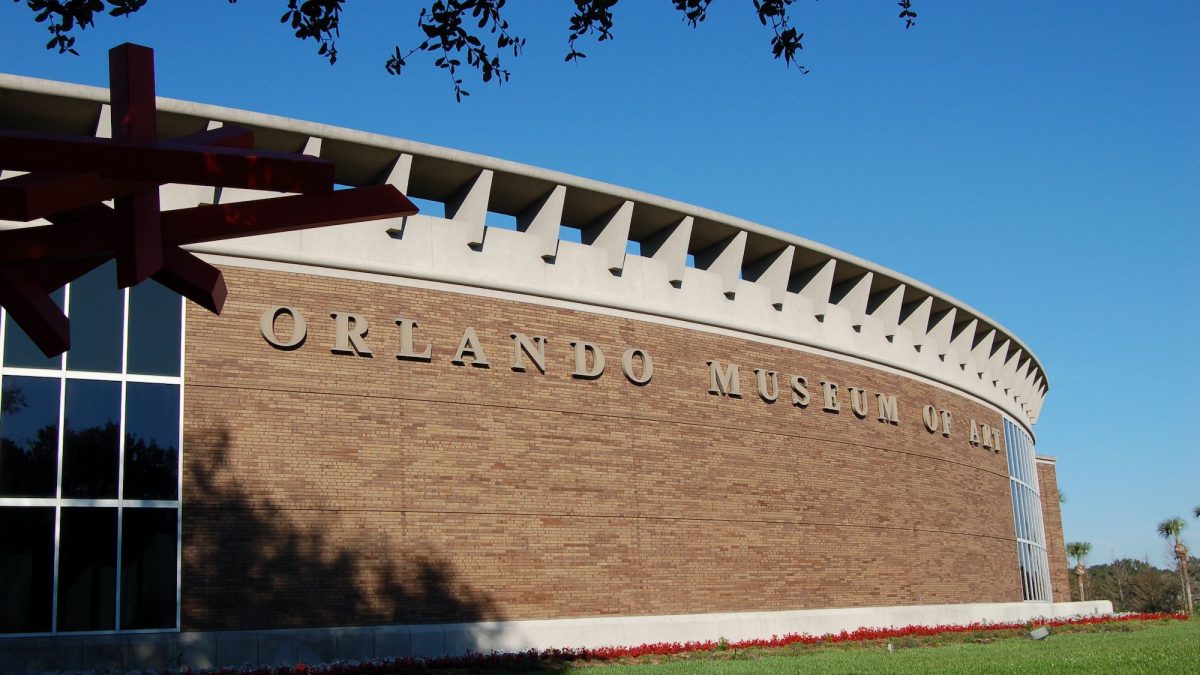 The members of the board of trustees of the Orlando Museum of Art (OMA) fired the institution’s director and chief executive, Aaron De Groft, on 28 June amid a scandal surrounding a Jean-Michel Basquiat exhibition at the museum that ended abruptly on 24 June when the FBI raided it and seized 25 paintings amid questions about their authenticity.

In a statement, OMA board chair Cynthia Brumback says the trustees are “extremely concerned about several issues with regard to the [Basquiat] exhibition, including the recent revelation of an inappropriate email correspondence sent to academia concerning the authentication of some of the artwork in the exhibition”. Brumback adds, “We have launched an official process to address these matters, as they are inconsistent with the values of this institution, our business standards, and our standards of conduct.”

The email correspondence in question was included in an affidavit filed to secure the FBI’s search warrant, and was cited by the New York Times. In an email, De Groft threatened an academic (subsequently identified as University of Maryland art historian Jordana Moore Saggese) who was seeking to distance herself from a report she was commissioned to write assessing the authenticity of the works in Heroes & Monsters: Jean-Michel Basquiat, The Thaddeus Mumford, Jr. Venice Collection. After Saggese, who was reportedly paid $60,000 for her report, requested that her name not be tied to the exhibition, De Groft wrote, “You want us to put out there you got $60 grand to write this? Ok then. Shut up. You took the money. Stop being holier than thou.” He added, “Do your academic thing and stay in your limited lane.”

Concerns about the authenticity of the purported Basquiat works in Heroes & Monsters were first made public in a New York Times article in February. At the time, De Groft told the newspaper: “My reputation is at stake as well… And I’ve absolutely no doubt these are Basquiats.”

De Groft was appointed to lead the OMA in February 2021, following a 14-year stint at the helm of the Muscarelle Museum of Art at the College of William & Mary in Williamsburg, Virginia. Prior to that he held positions at the Ringling Museum of Art and the Cummer Museum of Art and Gardens, both in Florida.

In her statement, Brumback suggested future programming will be impacted by De Groft’s ouster, noting that “we are making some new decisions with regard to upcoming exhibitions and will announce those plans at a later time”.

The OMA’s chief financial officer Joann Walfish will serve as its interim leader.