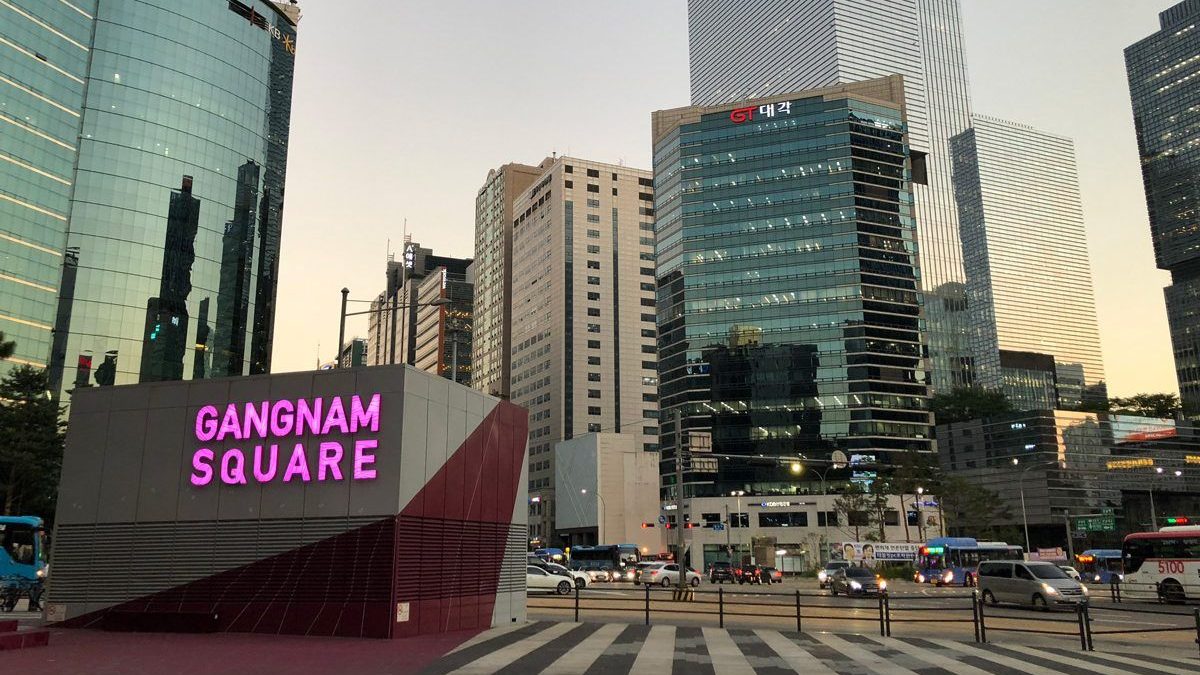 Frieze has announced the list of galleries taking part in its inaugural Seoul fair from 2-5 September, which will mark a major moment in the city’s rapidly growing contemporary art scene.

Of the 118 galleries that have taken booths, 94% are international, running their main operations outside of Korea. They are joined by eight local spaces, including Kukje (Seoul, Busan), founded in 1982, and Jason Haam Gallery, established in Seoul in 2018. Global gallery brands with Seoul locations that will show at the fair include Gladstone, Pace and Lehmann Maupin, which last year announced it would open a second space in the city.

Many of the other participating international galleries will also be familiar to regular Frieze fairgoers, such as Gagosian, Luhring Augustine, Pilar Corrias, Sadie Coles HQ, Xavier Hufkins and Mendes Wood DM. 10 galleries will make their Frieze debuts, including Tabula Rasa (London, Beijing) and ROH from Jakarta.

South Korea still has a number of Covid-19 restrictions in place, although these have been greatly reduced since April, with the mandatory quarantine now lifted. All incoming travellers still require a negative fit-to-fly PCR test result prior to boarding the plane, and then must take another test as soon as they land in Korea. If the latter result is positive, a one-week quarantine in a government-mandated hotel will be required.

Frieze Seoul’s official policy on whether galleries can take remotely staffed booths, like those trialled by Art Basel in Hong Kong, is as-yet unknown, although The Art Newspaper understands that its organisers are monitoring the situation closely.

The Seoul fair will mimic the structure of Frieze’s other events, and will include a Frieze Masters section dedicated to art created before the 1980s. 18 galleries will take part, including Cardi Gallery (London, Milan) and Seoul’s Gallery Hyundai.

Frieze Seoul will also feature a Focus section, much like the London, New York and Los Angeles events, which will allow ten galleries from across Asia to stage solo presentations of an artist. These include Dastan Gallery from Tehran showing Ali Beheshti, Jhaveri Contemporary from Mumbai which will bring works by Rana Begum, and Parcel from Tokyo, showing Osamu Mori.

The fair will staged in partnership with the Korea International Art Fair (Kiaf), both taking place side-by-side in the Coex convention centre in the Gangnam neighbourhoodd. The future and finer points of this partnership remain somewhat unclear. The fairs will have separate entrances and are run as separate entitites.

Kiaf is yet to release its 2022 exhibitor list, but is expected to later this week. Last year, 170 galleries took part, including international galleries with Seoul spaces like Thaddaeus Ropac and Perrotin. A Frieze spokesperson says that there is nothing stopping galleries from participating in both Kiaf and Frieze Seoul, but that until the former releases its exhibitor list, Frieze cannot confirm whether any galleries will do both.

But while the Seoul fairs are, for now, acting as siblings rather than rivals, the release of Frieze’s latest exhibitor list draws renewed scrutiny on perhaps the closest thing it has to a competitor: the much delayed Art SG. In January, Art Basel’s parent company MCH bought a 15% minority stake in Art Events Singapore, the organiser of the Asian fair.

Art SG (12-15 January 2023) is due to launch its inaugural event with more than 150 galleries, many of which will also show at Frieze Seoul. Notably, however, some major galleries have sided with one, rather than the other. These include Goodman Gallery and Victoria Miro, both of which will show in Singapore but not Seoul.

“There is a powerful sense of anticipation that gives every indication of the strong appetite for Frieze Seoul,” says Patrick Lee, the director of Frieze Seoul. “We are really looking forward to welcoming everyone to celebrate the creative life of the city this September.”

One And J. Gallery, Seoul