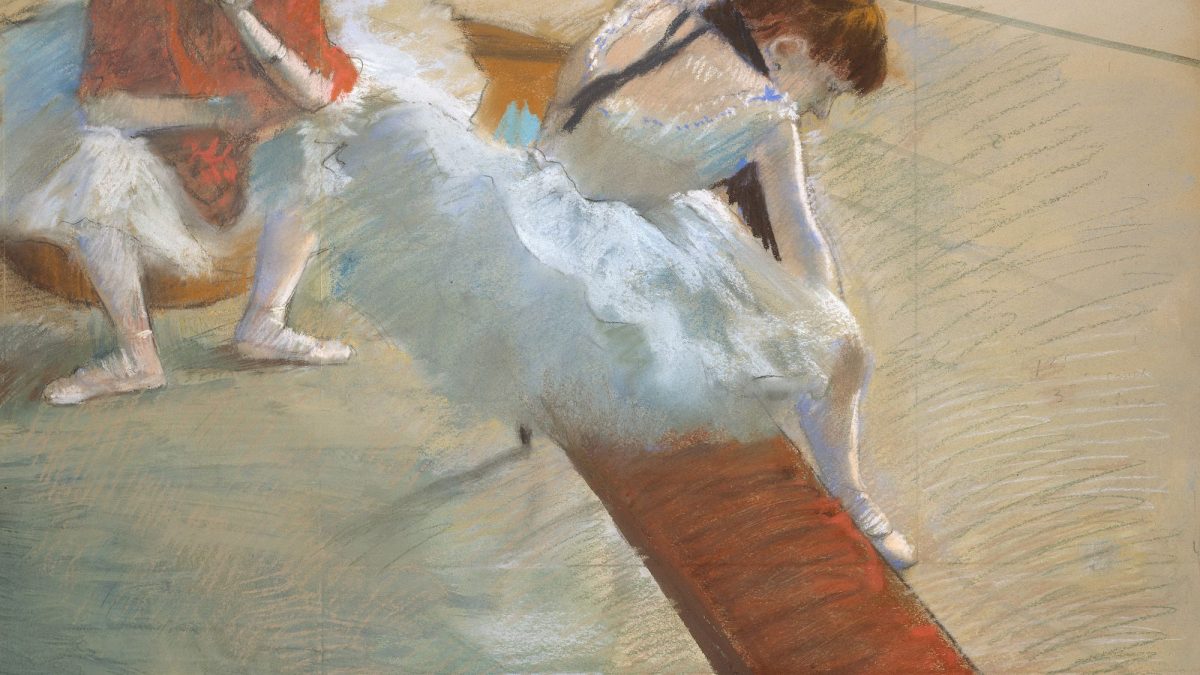 The Museum of Fine Arts (MFA) in Boston is turning to NFTs (non-fungible tokens) to help raise funds for a major conservation project. The MFA is the latest encyclopaedic museum to mint NFTs from works in its collection, collaborating with La Collection to turn 23 French Impressionist pastel works by Manet, Degas, Monet, Pissarro and others into digital tokens. Proceeds from sales of around 2,000 digital editions, which will go on sale to the general public on Bastille Day (14 July), will help finance the conservation of the two Degas paintings in the museum’s collection, Edmondo & Therese Morbili (around 1865) and Degas’s Father Listening to Lorenzo Pagans Playing the Guitar (1869-72.

According to the MFA’s chief operating officer Eric Woods, the museum’s first NFT project came out of a search for new forms of engagement with their audience after the pandemic. “There are myriad virtual outreach modalities that have really come to the fore, and we began thinking about which of these formats we should focus on and invest in for the museum’s future,” he says.

This search for engagement coincided with another for an innovative way to exhibit the museum’s 19th-century French pastels, which rarely go on display due to their immense fragility. “We are able to show them for a limited period of time for around every ten years if not even more rarely,” Woods says.

The museum’s collaboration with the French platform La Collection (which has done NFT projects with the British Museum, Leopold Museum and others) will also have a physical component when, on 29 July, an exhibition of the NFTs opens at a gallery in Giverny, the town in Normandy where Monet took inspiration from lush gardens and water lilies. Throughout the show, screens in the gallery will let visitors examine in detail works such as Renoir’s Boating Couple (around 1881), Degas’s Dancers Resting (1881-85) and Two Men Turning over the Soil (1866) by Jean-François Millet. “This is an opportunity only conservationists have inside the lab,” says Woods.

The idea to use proceeds from sales of the NFTs, which start at €299 ($316), for conservation purposes was the result of a desire to “leverage the NFT for opportunity for the institution’s sake”, Woods says. Doing so will enable the museum’s conservators to do essential and overdue work on treasured pieces from the MFA’s collection. “One of the two Degas paintings had not been conserved since the 1950s and needed its varnish to be cleaned and some new studying to be executed,” Woods says.