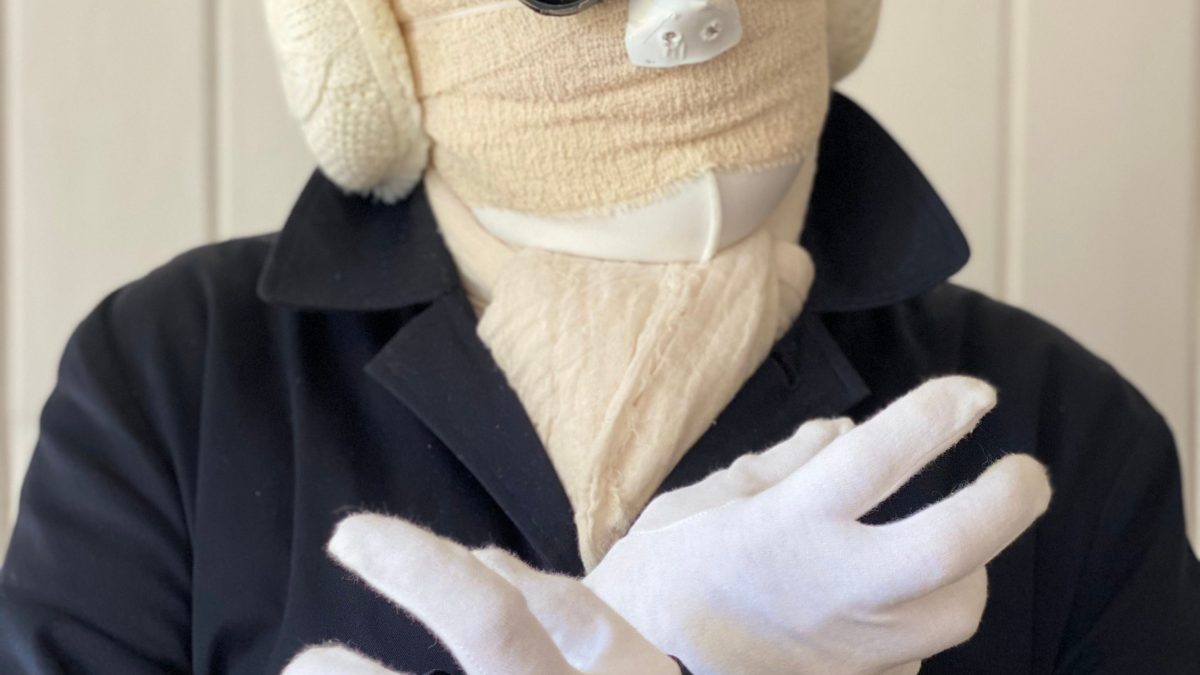 Visit a UK museum on 2 July and you may wander into a crowd chanting the word “Dada” over and over. There might be people brandishing placards with contradictory statements, or an an artist you can only see with 3D glasses.

To mark the 102nd anniversary of the first Dada International Fair in Berlin in 1920, 31 deaf, disabled and neurodivergent artists will stage surreal and nonsensical interventions in 30 museums and galleries across the UK. The organisers say it is the largest-ever exhibition of work by disabled artists in the UK.

For the project We are Invisible We are Visible, the artists have been asked to imagine what would have happened if the Dada movement—which rejected reason, logic and authority in favour of disruptive nonsense and silliness—had been formed in 2020 during lockdown.

The participating venues are all part of the Plus Tate network of UK arts institutions. Events will occur across the country, from the Arnolfini in Bristol to the Void gallery in Derry~Londonderry, as well as at Tate’s four sites.

The project has been organised by disabled-led visual arts charity DASH and funded by £125,000 from the Ampersand Prize, which is given every two years to enable a Plus Tate organisation to realise a dream project.

There is a strong parallel between disability art and the Dada movement, writes the DASH’s artistic director, Mike Layward, in the accompanying booklet. “Both movements are born out of political situations of inequality and oppression. At this time, Disabled people are at the forefront of the impacts of so-called austerity. Poverty and exclusion are rife. As [German Dadaist artist] George Grosz said, ‘Can we tolerate this state of affairs without taking a stand against it?’.”