Largest-ever exhibition of work by disabled artists in UK to be staged across museums nationwide, including Tate and Arnolfini in Bristol 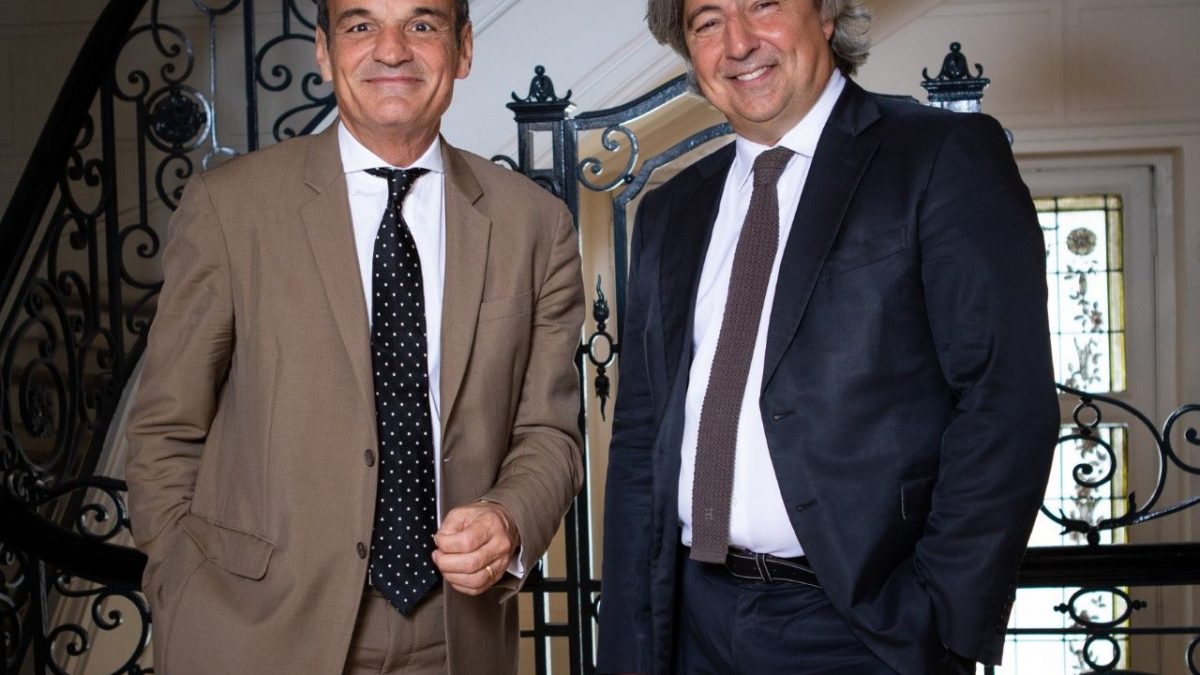 The latest acquisition means that Bonhams now runs 14 salerooms worldwide, adding Cornette de Saint Cyr’s Paris and Brussels spaces to its property portfolio, “giving us more auction rooms than anyone else”, says Bruno Vinciguerra, the chief executive of Bonhams, which had a turnover of $800m in 2021 with a total staff of 850 worldwide (it has been owned by the private equity firm Epiris since 2018).

Vinciguerra says that there is a “compatibility” between Bonhams and the Cornette de Saint Cyr family, which founded the Paris-based auction house in 1973. “We both have this vision, grounded in heritage, tradition, respect, and relationships, but also an appetite for moving to the next step. Our categories are compatible in terms of price points,” he says.

“Unlike some of our competitors, we don’t just focus on one category. I would say the most striking point is diversity of genre,” Vinciguerra adds.

Cornette de Saint Cyr has 15 departments including Asian works of art, Cars and Photographs. Headline-hitting consignments include the sale of paintings belonging to the French actor Alain Delon in 2007. Its highest lot in 2021 was Wu Guanzhong’s Hong Kong Night (1987), which sold last April for €5.7m with fees.

The branding for all the auction houses under the Bonhams umbrella will stay the same, Vinciguerra says, adding that the different auction house websites will not be modified. “We want to create fluidity—and people are used to going to the Bukowskis website, for example. We’re going to integrate to make a larger network of websites, but, for the time being, we want to keep the [separate] sites live.”

He also has the lower end of the market in his sights. “The smaller sales of $1m were [previously] not global. They were local events, now they’re global. The global integration driven by technology and the pandemic has made this [sector] ready for consolidation. What’s key is building a platform that can become a driver of this lower market.”

“If you look at any regional segment in the world, they’re very strong,” Vinciguerra says. But won’t setting up a foothold in Paris weaken the UK’s standing? “A collector can buy paintings in Paris and in London. And what we want is conversations. We want opportunities. And in fact, if you are wealthy enough to buy several paintings, I want to talk to you about this sale in Paris and also about this sale in London,” he says. “They don’t substitute each other, I believe. The extension for growth and the successes [at the British sales] prove this. In terms of

the mix between the big regions—Europe, US and Asia—has stayed the same.”

So is the plan to acquire other auction houses, possibly in Asia? “We have at least 40, maybe 50, more auction houses that would make sense; they are all around the world and they share the same tradition of huge respect for [their] local marketplaces, compatibility in terms of price points, and wanting to evolve [in terms of a] local relationship and global platform. That said, when people ask me sometimes, ‘where are we going to go next?’, I don’t know.”

Some industry insiders have also speculated whether this bid to extend Bonhams’ global network is a push to bolster the company ahead of a resale. “It will happen one day, but this is not what drives our strategy,” Vinciguerra says. “I’m personally convinced we’re going to work on this for 20 years, as a company; it’s a longterm thing.”