Scrapped: $789m plan to demolish and rebuild Canadian museum on hold amid backlash 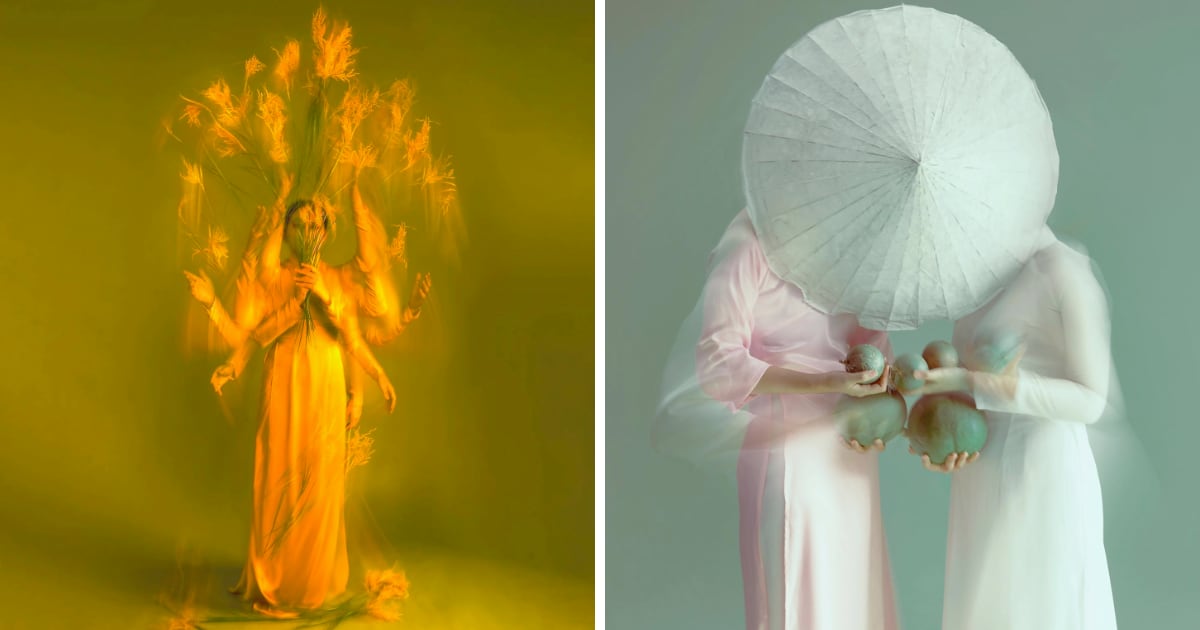 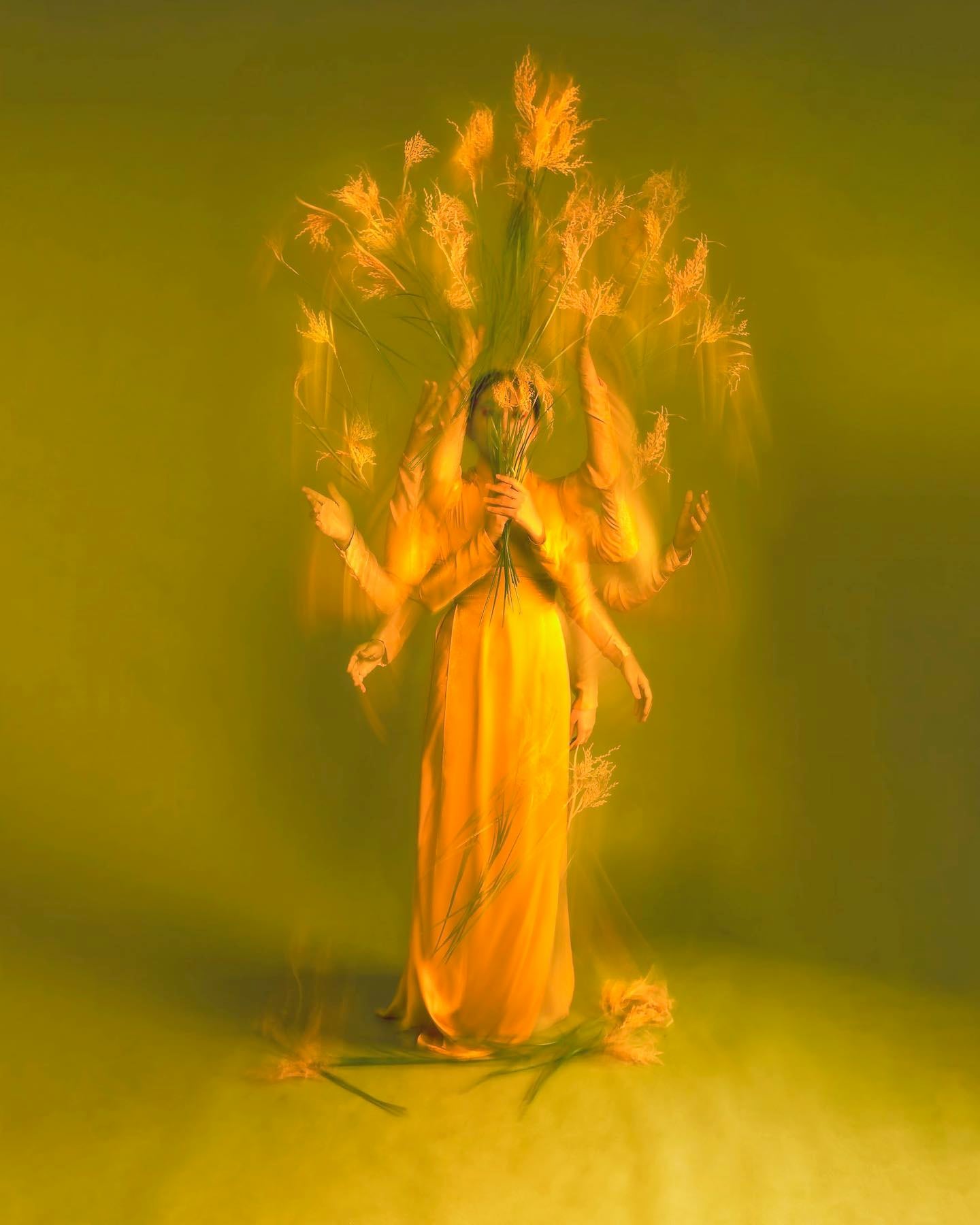 Softness is often mistaken for weakness, and simplicity for lack, but Chiron Duong’s 365 Days of Ao Dai series holds the history of this Vietnamese tradition in full texture.

According to Duong, “Vietnamese Ao Dai is not only a kind of national costume but also contains a rich history, cultural traditions, aesthetic conceptions, national consciousness, and spirit of the Vietnamese people.” The garment’s capacity to “contain many memories” is most obviously captured by multi-bodied portraits, such as photos from days 183 and 208 that indicate unfolding stories. There’s also a ghost-like vapor resting upon each of these works that not only captures the grace of the gown but also how it embraces the body. In each photo, there is a presence that lingers.

Duong writes, “Through many changes of society and times, the Ao Dai has always been a beautiful symbol of the national culture, the pride of Vietnamese people.” In images from days 190 and 192, in which the figures are seemingly still but their arms and objects flutter, it is unclear whether the movement itself is fast or slow. It is clear, however, that these multi-realm beings capture the discreet and secret elements of time language. Earthy and ethereal colored portraits evoke feelings of land here long before this moment and lasting long after it shall part.

Most of Duong’s portraits are also characterized by mystery. Subjects, similar to those in photos 198 and 185, are hidden behind another image, a fabric, or an object. Viewers are not privileged to her gaze, only visual suggestions and the relationship of bodies to one another as seen on day 184. In many traditions throughout history, to be hidden or veiled is an act of reverence or a sign of great beauty. This has proven problematic as a trope when pertaining to women and femmes, but Duong’s obscurations arouse a hint of magic in the peek of color beneath the gown, the outline of distinct facial features, or the strong posture of a subject gliding through a scene. 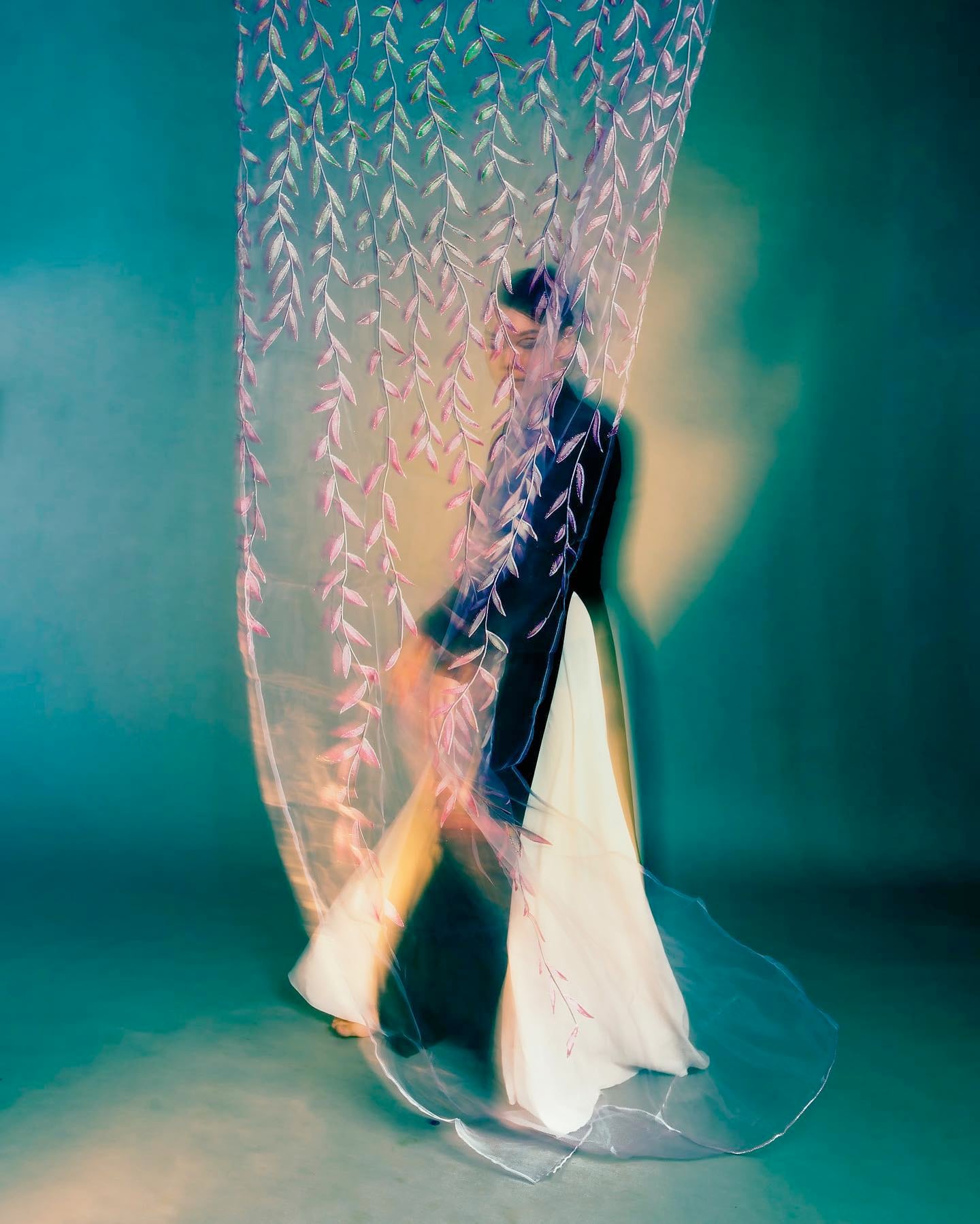 Related posts on Colossal about clothingportraitsVietnam

Self Portraits Embroidered With Images of Blood Vessels, Bones, and Muscle Tissue by Juana Gómez