With a Whitney Biennial feature and newfound commercial representation, James Little’s commitment to abstraction is finally paying off 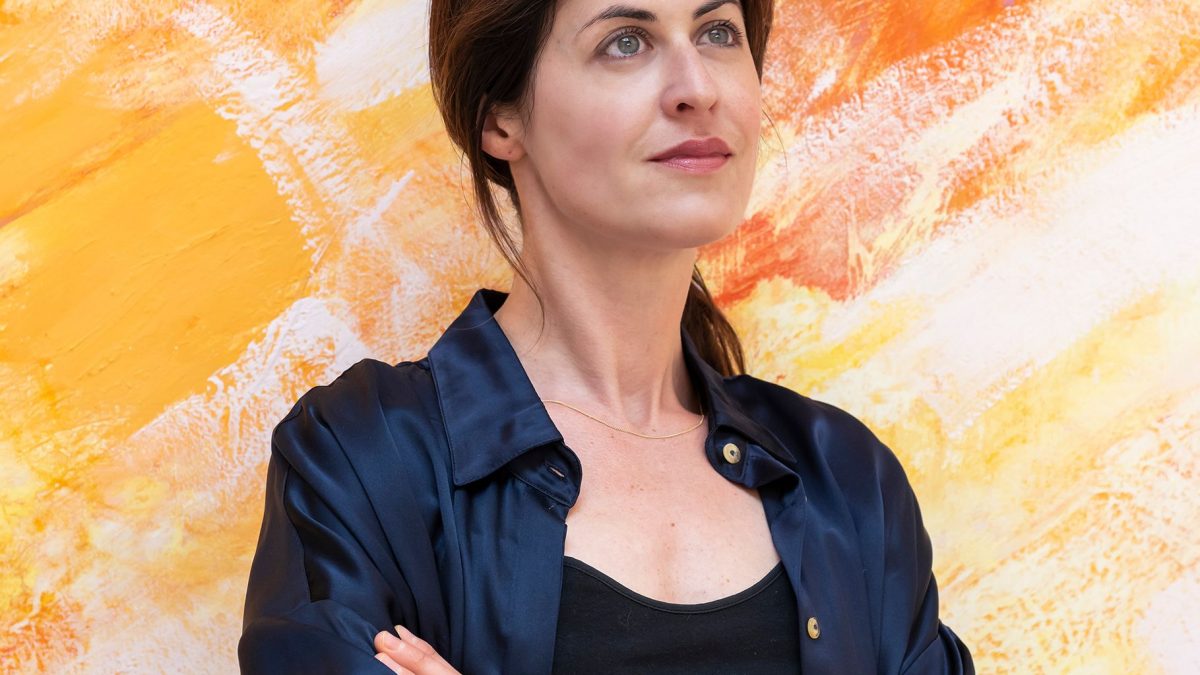 In the final episode of this series of A brush with…, Ben Luke talks to Megan Rooney about her greatest influences—including other artists, writers and musicians—and the cultural experiences that have shaped her life and work.

Rooney was born in 1985 in South Africa, but grew up in Brazil and then in Canada, before studying in London. She works in performance, sculpture and painting and has gained particular attention recently for the vast murals she has made in several international museums.

Among much else, she discusses the transformative experience of seeing Henry Moore at the National Gallery of Ontario; a life-changing moment seeing works made on the walls by women prisoners in the Carceri dell’Inquisizione, Palermo, Sicily; and about the writing of Maxine Kumin and Haruki Murakami.

Plus, Rooney answers our regular questions, including those about the pictures on her studio wall, her daily working rituals and the artwork she would choose to live with, as well as the ultimate one: what is art for?

• The next series of A brush with…, will run from 3-24 August, with episodes released on Wednesdays.You can downloadand subscribe to the podcasthere. This podcast is sponsored byBloomberg Connects.