Documenta drama: the six most controversial (and confusing) things we saw at the Kassel exhibition 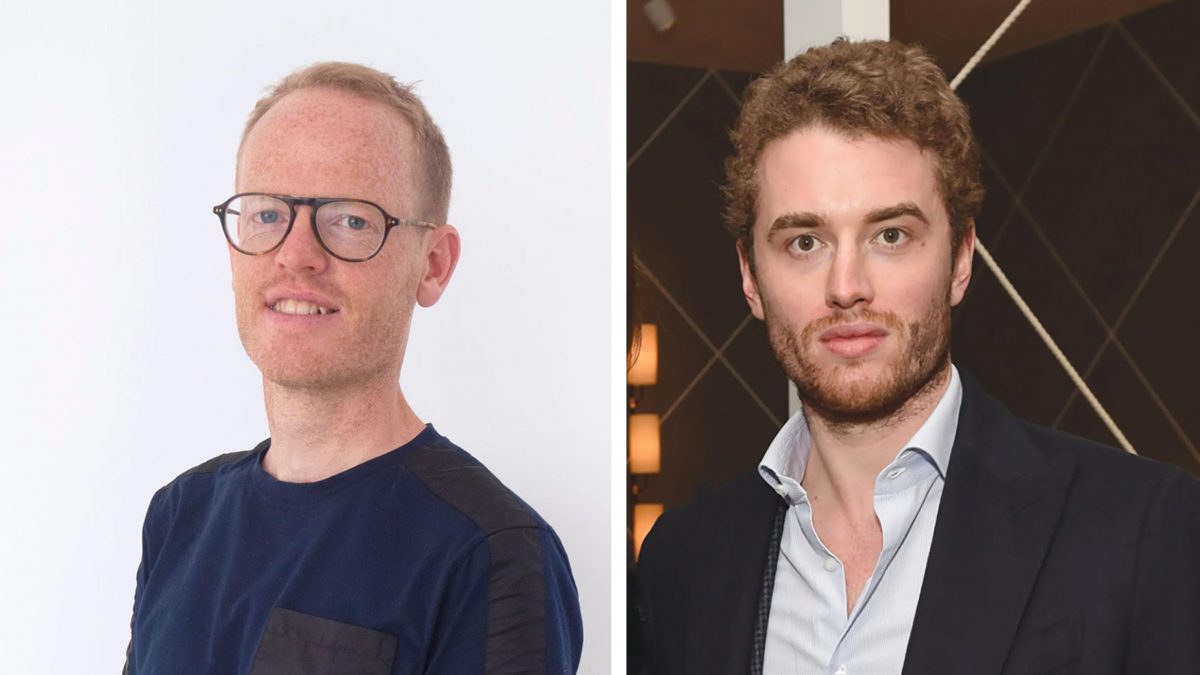 A British art dealer is facing extradition to the US for allegedly supplying forged documents to “serial swindler” Inigo Philbrick, who duped investors out of £68m.

Robert Newland is charged with providing false documents to help Philbrick perpetrate a “ponzi-like scheme” on collectors, which involved Philbrick defrauding clients by selling the same works of art to multiple investors and using the works as collateral on loans. Philbrick, dubbed the “mini Madoff of the art world” for using his ill-gotten money to bankroll a lavish lifestyle, was imprisoned for seven years last month.

Newland was named as a suspect in February when New York’s Southern District Court unsealed an indictment against him. At that time, Newland was the head of sales for the Miami-based art and tech gallery, Superblue. Newland could not be reached for comment, though told The Times: “It’s all being worked out at the moment. It’s been taken care of.”

Fraud: the case of Inigo Philbrick

A full hearing is scheduled for November. In the meantime, Newland is on £250,000 bail and is under nightly curfew with an electronic tag.

Newland reportedly met Philbrick in around 2010 at London’s White Cube gallery, where Newland worked in the finance department. Philbrick was just an intern at the time, though the gallery’s owner, Jay Jopling, was so impressed by him he helped Philbrick launch his secondary market business, Modern Collections, in 2013.

According to Companies House, Newland worked as a director of Modern Collections from 2014 until he resigned in December 2016. He later worked for the Swiss gallery Hauser & Wirth, starting in November 2018, but his position was terminated in November 2019, a few months after allegations against Philbrick surfaced. Hauser & Wirth declined to comment.

The case against Philbrick was first filed by the German firm Fine Art Partners (FAP) in October 2019 over an untitled 2012 painting by Rudolf Stingel of Pablo Picasso, which Philbrick sold multiple times while at the same time maintaining to a third party that he still owned it. The Stingel was sold at Christie’s in New York in May 2019 for $6.52m and remains in the hands of the auction house until the legal actions have been settled (Christie’s is not a party to any of the litigation). Other works used in the scheme include a 1982 painting by the artist Jean-Michel Basquiat, Humidity, worth £14.6m, and a 2010 untitled painting by Christopher Wool.