Rediscovered Sebastiano Ricci painting to be unveiled at Tefaf Maastricht

‘I find myself attracted to art with a violent component’: art adviser Sibylle Rochat on what she collects and why 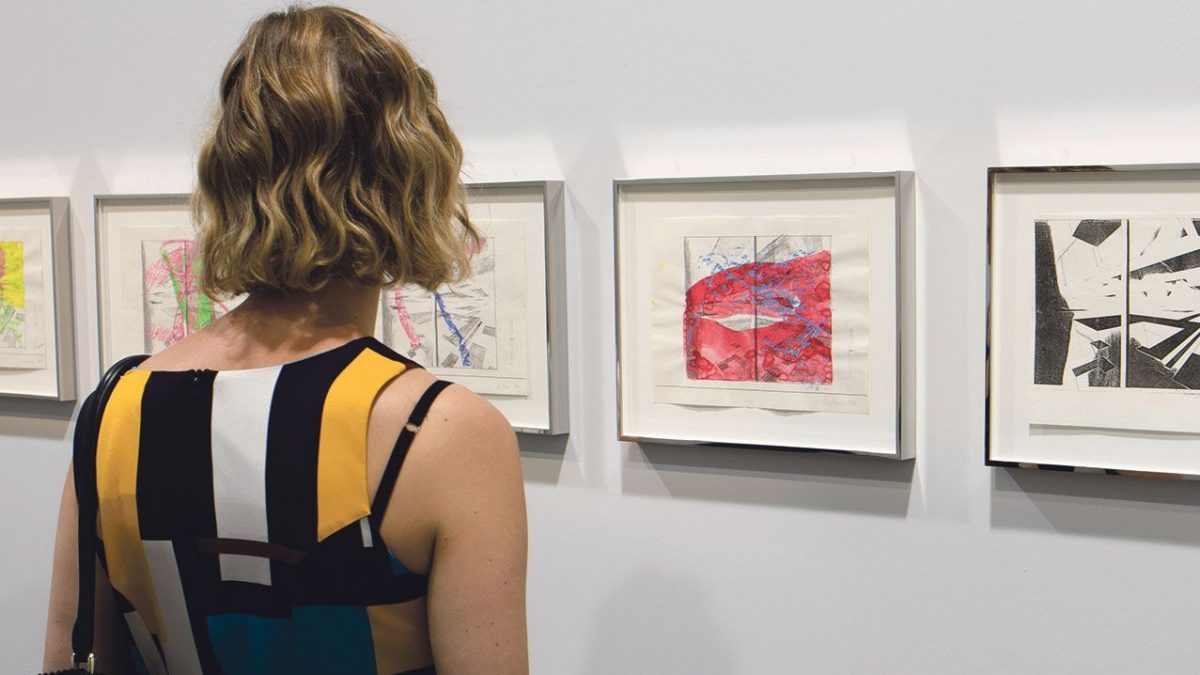 In 2017, the German artist Gerhard Richter stopped painting altogether, finding it too physically onerous. Since then, the 90-year-old has focused on his drawings.

At Art Basel this week, the focus is on a historical suite of 21 sketches from 1986 in the Unlimited section, on show for the first time, having only recently been discovered at the Hess Art Collection. The drawings are preparatory studies for Richter’s monumental painting from the same year, SDI, and are believed to be the “only studies for an abstract painting to have survived”, according to Dieter Schwarz, the editor of Richter’s catalogue raisonné of drawings. The group is priced at $650,000.

The title refers to the former US president Ronald Reagan’s 1983 Strategic Defense Initiative, a controversial anti-ballistic missile programme that was designed to shoot down nuclear missiles in space. “The context tragically seems relevant once again,” says Johanne Tonger-Erk, a director of Sies + Höke Galerie, which is showing the drawings.

Tonger-Erk says the works on paper “offer extraordinary insight” into Richter’s working methods, about which he was “always quite closed”. She adds: “He often struggled [with his paintings], using the squeegee to erase parts.” The gallery estimates that there are around 1,000 drawings in existence—the artist’s latest series of abstract works on paper, Mood (2022), is currently on view at the Fondation Beyeler in Basel.

The market for Richter’s drawings is “slowly developing”, says the galley’s co-founder Alexander Sies. “It’s not a big consumer market, it’s for Richter enthusiasts.” Compare this with the auction market for Richter’s paintings, which peaked in 2015, when a record $46.4m (with fees) was achieved for one of his abstract squeegee canvases. Since then, his market has somewhat softened. However, a number of big-ticket sales last year in New York and Hong Kong have boosted figures. Overall the value of Richter’s works increased by 27% in 2021, while, since 2000, the price of his paintings has risen 13-fold on average, according to Artprice.