Pioneering Parisian dealer Berthe Weill, who gave Modigliani his only show, is brought back to life in a new book

Art Basel settles into a ‘new normal’ despite market uncertainty 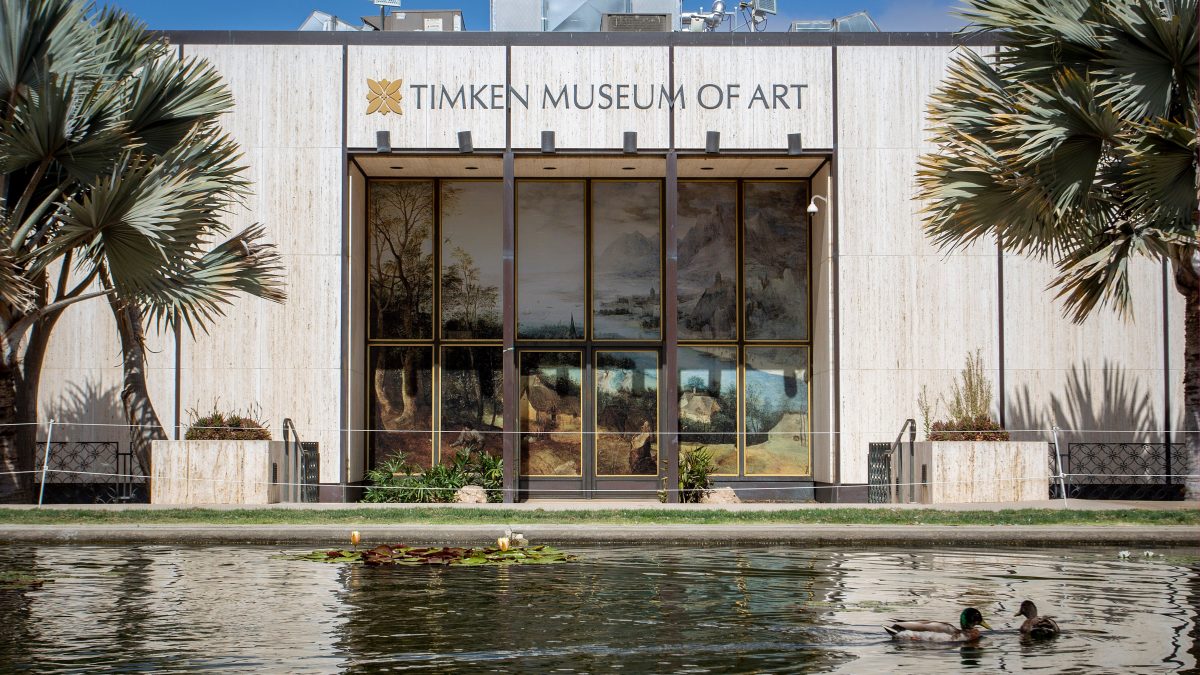 The Timken Museum of Art in San Diego’s Balboa Park reopens this week after a $3m floor-to-ceiling renovation that aims to showcase its modestly-sized but significant collection in its full splendour. The museum, which holds a 84-piece collection of Old Master paintings, Russian icons and some works by early 20th-century American artists, was closed for two years for the refurbishment, which was overseen by the San Francisco-based architecture firm Gensler.

The Timken opened in 1965 but its history dates to the 1930s, when three heiresses (related to a man named Henry Putnam, who invented the bottle stopper) inherited around five million dollars and began collecting Old Master paintings, donating some of the works to the San Diego Museum of Art.

The collection traveled to other cities for some years before the sisters’ lawyer, Walter Ames, approached the Timken family (whose fortune came from having invented the roller bearing) to provide the capital to establish a standalone museum for the collection in San Diego.

It currently holds a $25m endowment and the only Rembrandt in public display in the city, the work Saint Bartholomew (1657).

The museum was originally designed by the architect John Mock of the firm Frank L. Hope and Associates and is considered an exceptional example of mid-century Modern architecture in San Diego. “It’s an iconic building that has been very lovingly maintained but in need of some updates and enhancements, mostly to its mechanical systems, but also some cosmetic,” Pogue says.

The renovation began in March 2020 and involved the overhaul of the museum’s five galleries, new lighting systems, the reconfiguration of the sculpture garden and the addition of digital technology in the galleries. It has also added a military-grade air filtration system that allegedly kills 99.9% of airborne pathogens, so visitors can “actually feel the air in the museum—a clean, crisp level of purification”, Pogue says.

The museum is celebrating its reopening with two acquisitions: Ella Ferris Pell’s painting Salomé (1890) and the sculpture Bust of Eve (1874) by the American sculptor Thomas Ball, both donated to the museum by California-based private collectors.