Stan Douglas on working with music, cinema and time—and why he stopped making video for five years 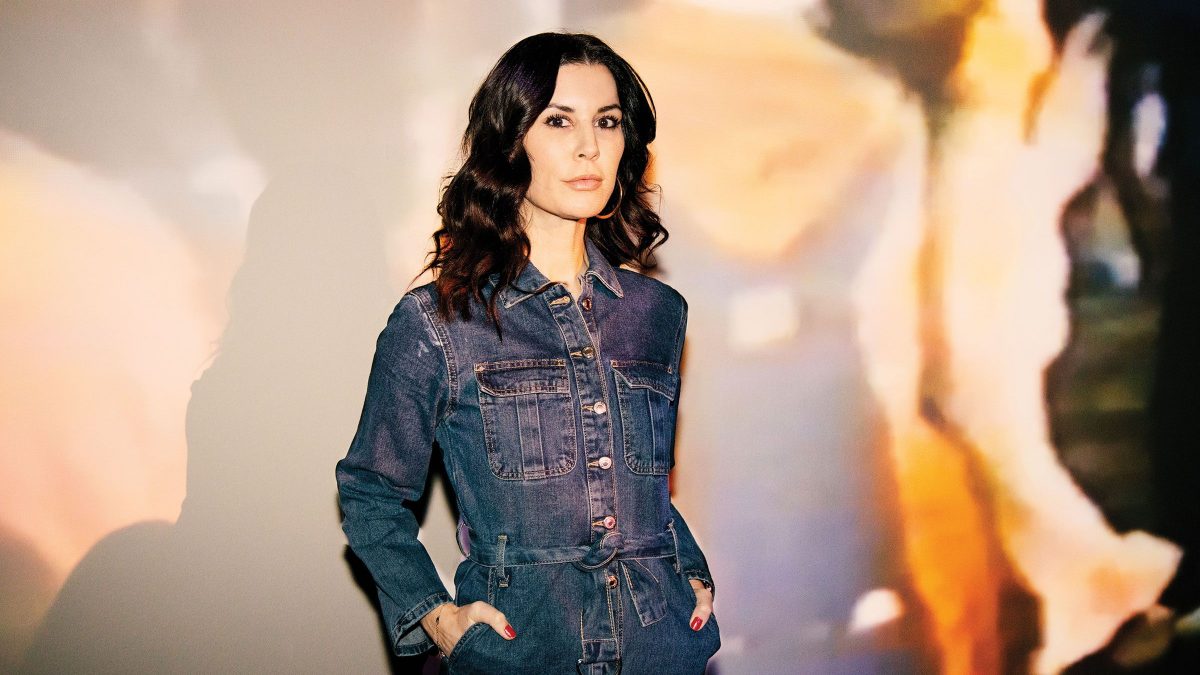 When the German collector Julia Stoschek—heir to the automotive parts company Brose—began her eponymous foundation in 2007, she set out with a mission to create one of the world’s greatest collections of video and time-based art. Fifteen years later, it seems she may well have succeeded, having opened two private museums in Dusseldorf and Berlin to house a collection of around 875 works, which will soon be made available for public viewing online in its entirety. Perhaps even more importantly, she has provided crucial financial support to artists practising in the non-market-friendly media of film, performance and installation, having helped to develop the careers of artists ranging from Anne Imhof to Cyprien Gaillard.

The Julia Stoschek Collection opened an exhibition in Dusseldorf this month on video games and their influence on artists—Worldbuilding: Gaming and Art in the Digital Age, until 10 December 2023—curated by the Serpentine Galleries artistic director Hans Ulrich Obrist. The foundation has also recently launched an advisory board for time-based art—the first of its kind—which includes the artist Arthur Jafa. Despite these achievements, the future of the foundation is somewhat in flux, as its Berlin museum requires renovations and must be vacated soon. Stoschek says she has “a couple more years” in the space and is evaluating new locations, adding that the collection will always be based in Dusseldorf. Stoschek is considering a number of international locations and could take the collection somewhere unexpected. “A time-based media collection is in itself ephemeral and dynamic, so we can move pretty much anywhere,” she says. “I love that idea.”

Julia Stoschek: I bought a video work by Aaron Young after visiting him in the studio.

This year, I acquired four videos by Jacolby Satterwhite that are part of his Birds in Paradise series. They are currently on view in our collection show at dawn [until 4 December] in Berlin.

I would make sure all my loved ones got out of the house.

A painting by Lucas Cranach the Elder.

I once displayed Paul McCarthy and Mike Kelley’s Heidi in a horse’s stable! The rest remains a secret.

What have you missed most during lockdown?

I missed being with people, celebrating together, dancing together… a feeling many of us had, I think.

What are some of the biggest lessons you have learned in the 15 years of the Julia Stoschek Foundation?

I’ve learned so much I’m not sure where to begin. I’m very grateful for every experience over that last 15 years, even if they were painful at the time. I would say some lessons become mantras: artists first, trust your team, be open to what you do not know, and plan for everything to be different than expected. We’ve had our fair share of surprises! Oh, and buy twice as many drinks for any opening or after-party.