After 30 years, Brice Marden makes a timely return to Basel with a major survey at the Kunstmuseum 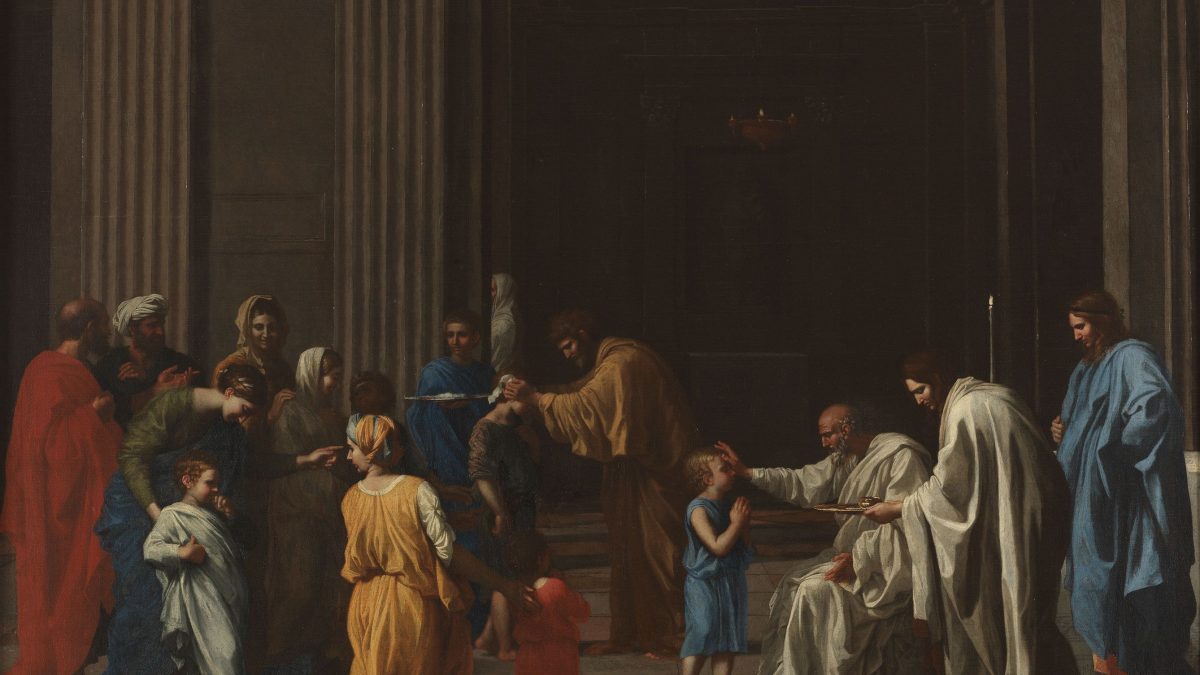 The UK government has placed an export bar on a painting by Nicolas Poussin in the hope of finding a buyer for the work, Confirmation (around 1637-40), which has been in Britain for the past 240 years.

The Department for Digital, Culture, Media and Sport (DCMS) says that the work is worth £19m. The bar will expire on 9 January 2023 but could be pushed back to 9 July if a UK institution makes a serious pledge to purchase the work. DCMS officials say that the work has “hung on the walls of some of the UK’s most prestigious museums, including Dulwich Picture Gallery and the Fitzwilliam Museum [in Cambridge]”.

According to the Telegraph newspaper, the work is owned by David Manners, the 11th Duke of Rutland, who resides at Belvoir Castle in Leicestershire. “The sale of Confirmation will enable the trustees [of the Duke’s settlement which holds works in trust] to continue to invest in the conservation of the castle and surrounding estate,” says a representative of the Duke.

Confirmation is part of the series titled The Seven Sacraments. Christopher Baker, a member of the reviewing committee on the export of works of art, says that Poussin’s Sacraments were painted for the important Roman polymath and collector Cassiano dal Pozzo, adding that “their restrained classicism had a profound impact on many later artists”.

The works first passed through the Dal Pozzo family and later the Boccapaduli family, and were sold in 1785 to Charles Manners, the fourth Duke of Rutland (1754-87) in Leicestershire. The paintings were then passed by descent to the present owner.

The UK arts minister, Stephen Parkinson, says in a statement: “The unprecedented Seven Sacraments series is an example of Nicolas Poussin’s extraordinary inventiveness and Confirmation stands out as the most sophisticated work in the commission.” The DCMS says that “there is a compound tear just left of centre, through and above the kneeling child in red, with old retouchings visible”.