Art Basel plans comeback in Switzerland: but is it all business as usual? 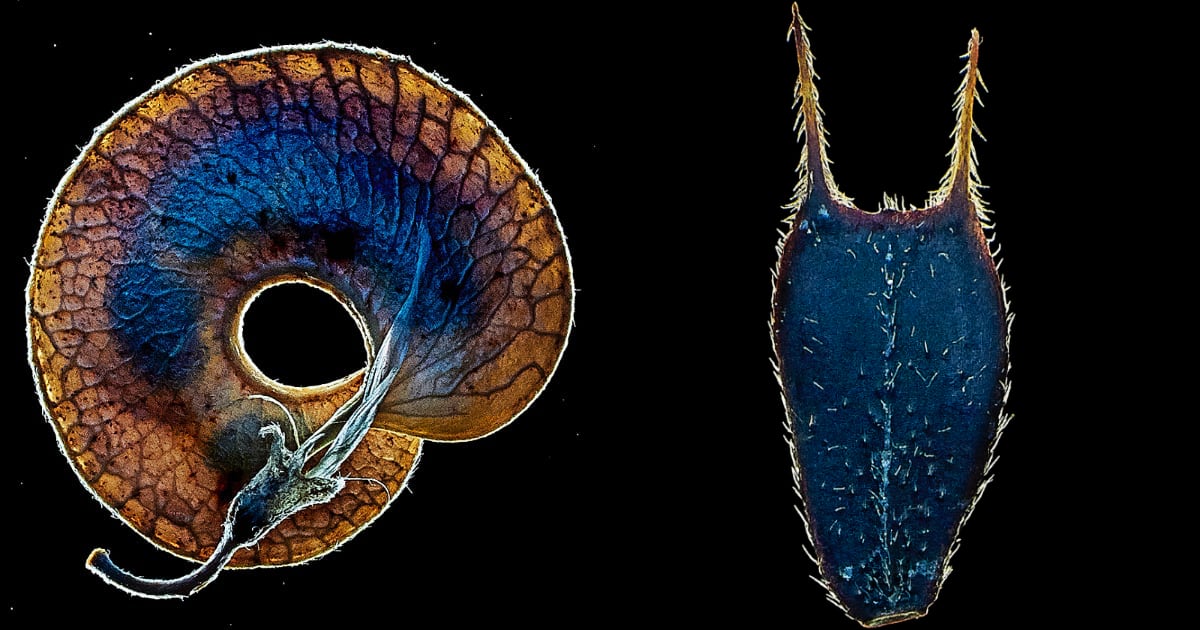 The basis of life for many species, seeds hold immense power for reproduction and population. Whether a descendent of the first specimens that appeared approximately 400 million years ago or a modern hybrid cultivated to increase food production, the generative forms are often visually striking in their own right with otherworldly colors, textures, and shapes.

Photographer Thierry Ardouin showcases these marvelous, strange qualities through hundreds of striking macro shots now compiled in a forthcoming book and exhibition. Positioned against stark black or white backdrops, the specimens are primarily derived from the carpological archives of the National Museum of Natural History in Paris, although some come from the International Agricultural Research Centre for Development and the Straw Cereal Biological Resource Centre. This wide-ranging collection includes the veiny, coiled moon trefoil, snake-like scorpion vetch, and small-bur marigold with its prickly body and horns.

The idea for the project germinated more than a decade ago when Ardouin was working on a documentary about French agriculture and discovered that large corporations own the patents to many seed varieties. He explains:

In 2009, in a very particular political context regarding undocumented immigrants, I noticed that there were ‘legal’ and ‘illegal’ seeds. The question arose : does a “legal” seed look like an “illegal” seed? But seeds are tiny and, to see them, I had to get close to them and make portraits of them, as I would do for human beings.

He’s documented approximately 500 specimens since, half of which appear in the pages of Seed Stories to be released this month from Atelier EXB. Spanning 336 pages, the volume is a testament to the incredible diversity and resilience of the natural world. Many of the photos are also included in a group exhibition opening on June 18 at the CentQuatre Paris, which will pair the images with seeds from the National Museum of Natural History collection that visitors can touch and even taste. 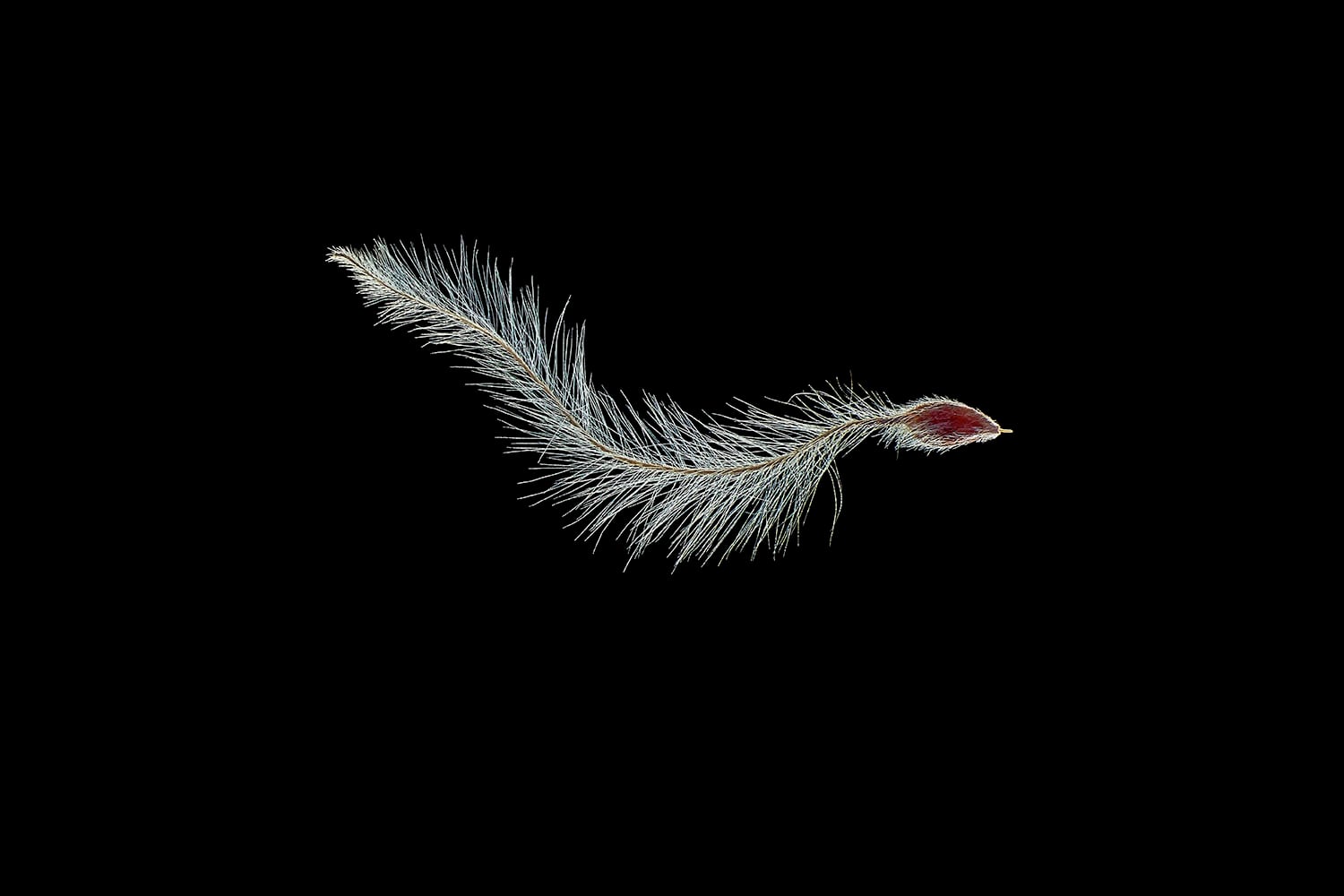 Related posts on Colossal about booksmacroplantsseeds

Remarkable Footage of Plants That Explode to Disperse Their Seeds