A brush with… Emma Talbot 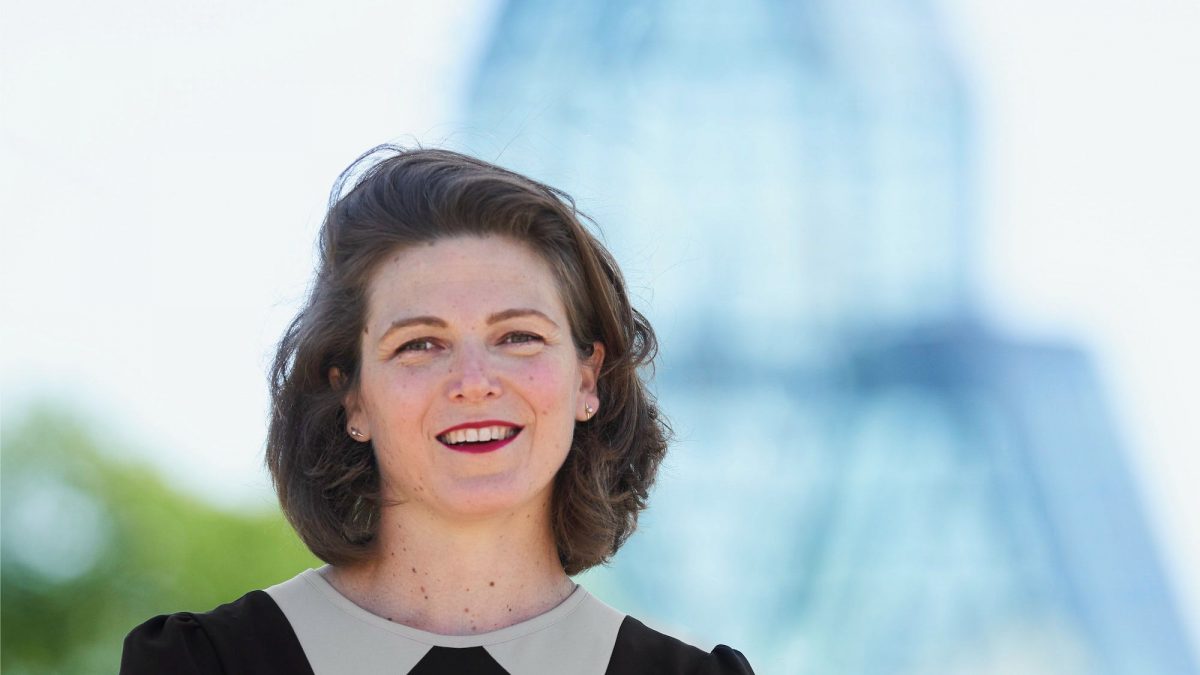 Just days after the launch of its blockbuster General Idea show, the National Gallery of Canada (NGC) announced that director and chief executive Sasha Suda has resigned to pursue “a new role in the US this fall,” with July 9 said to be her last day at the Ottawa-based museum. She will take over as director at the Philadelphia Museum of Art (PMA) in September.

In Philadelphia, Suda will succeed Timothy Rub, who resigned the post in summer of 2021 after 13 years in the role and following a turbulent period in which the museum was criticised for failing to stop a pattern of workplace mistreatment and alleged sexual misconduct by a manager at the institution. Rub ultimately apologized to his staff for management’s handling of the situation. Workers at the institution subsequently voted to form a union. Rub’s tenure also included the completion of a major, largely underground $233m expansion and renovation designed by Frank Gehry.

Suda’s stint at the NGC was comparatively calm (and brief). She came to the National Gallery in February of 2019, steering it through the Covid-19 pandemic. That followed an eight-year stint at the Art Gallery of Ontario (AGO), where she was curator of European art.

Françoise Lyon, chair of the board of the NGC, praised Suda for her efforts on its behalf.

“The board hired Sasha in 2019 with a very clear mandate, and she has delivered on those objectives,” Lyon said in a statement. “Under our direction, she led the creation of the National Gallery of Canada’s first-ever strategic plan, embraced reconciliation, justice, equity, diversity, inclusion and accessibility, and revitalized the institutional brand.”

For her part, Suda said leading the gallery “was the opportunity of a lifetime”. She added, “It was a privilege to lead the NGC team and make visual art meaningful for Canadians from coast-to-coast-to-coast.”

An interim director and chief executive for the NGC will be named shortly.

Meanwhile, Leslie Ann Miller, chairwoman of the PMA, said of Suda in a statement, “She is an accomplished arts scholar with an inspiring vision for the museum’s future and a proven commitment to diversity, equity, inclusion and access. Sasha is the leader we need at this transformational moment.”

Suda earner her BA from Princeton University, an MA from Williams College and a PhD from the Institute of Fine Arts at New York University before beginning her curatorial career at the Metropolitan Museum of Art.