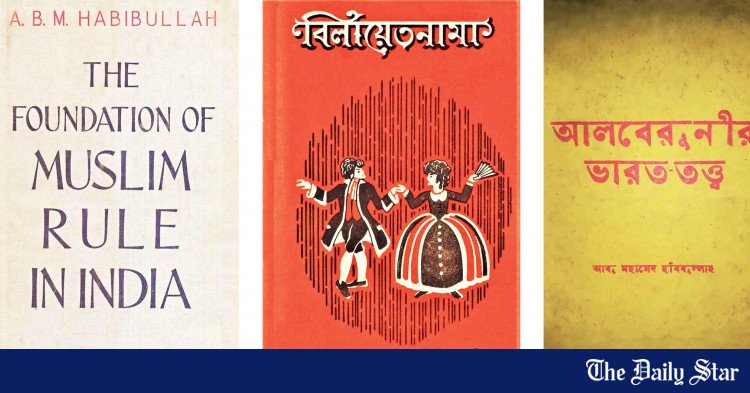 Note: To commemorate the 38th death anniversary of renowned historian ABM Habibullah we are reprinting one of his articles on Mughal painting. The article was first published in Pakistan Quarterly in Spring, 1959. It is perhaps possible to formulate the classical qualities of Mughal painting, but it is less easy to point to a given work or a group of works and to say “Here is a definite example wherein everyone of those characteristics is fully and exclusively manifested,” and which, thereby, completely isolate the work from other groups or styles of painting. For, Mughal painting was highly eclectic. While three broad streams –Persian, Indian and European– have long been recognized to have mingled in its formative course, historical research has not yet fully established the manner and the medium through which the indigenous tradition reached the imperial court. Was it the Gujrati secular style of palm-leaf manuscript illustration […]