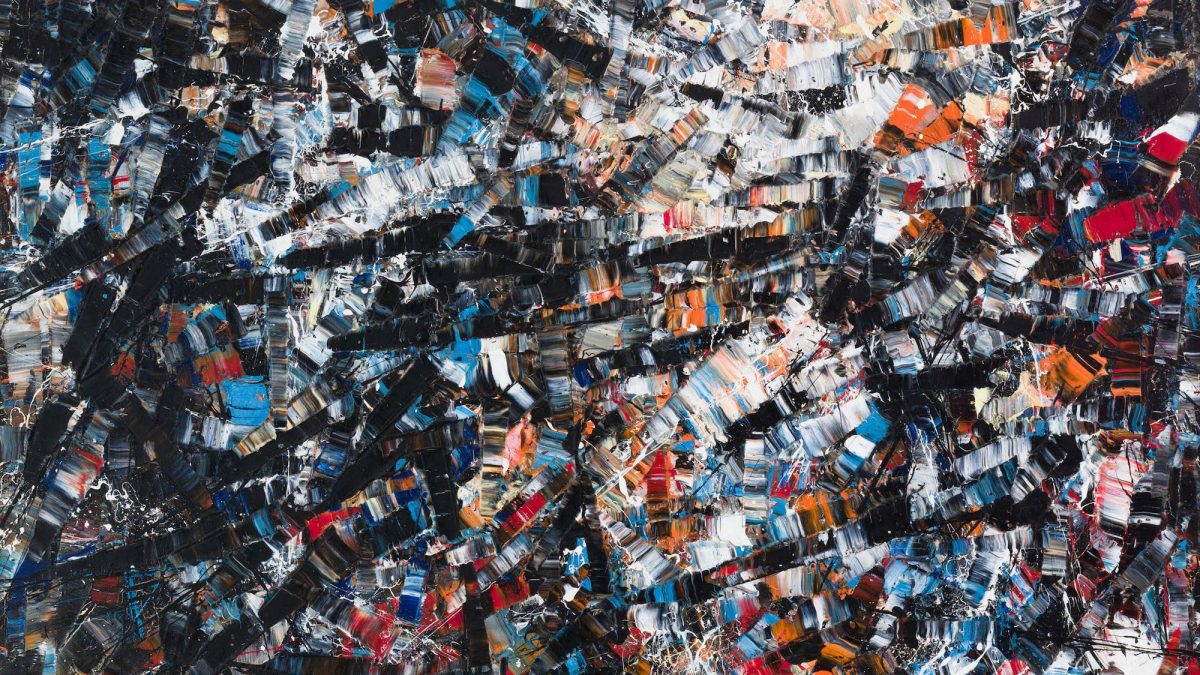 Much ado was made over the presence of a Robert Motherwell acrylic and charcoal on canvas from the early 1970s at the major Heffel spring sales, which took place yesterday (1 June) online and over the phone from auction rooms in Vancouver, Montreal and Toronto, where live sales are typically held. It was the first major work by the renowned US Abstract Expressionist, perhaps best known for his Elegy to the Spanish Republic (1965-67) at the Museum of Modern Art, to go on the block in Canada.

The 72in by 48in Motherwell, August Sea #5 (1972), from the collection of the late Vancouver collector Joan Stewart Clarke, was estimated at C$2m-C$2.5m ($1.5m-$1.9m). Though it did top the low estimate with premium, realizing C$2.1m ($1.7m), it had to take a back seat to Jean-Paul Riopelle’s Sans titre (Untitled) from 1953, which Heffel vice-president and auctioneer Robert Heffel rightly referred to earlier in the day as “the showstopper”.

It was one of six works on offer by the Montreal-born Riopelle, who moved to France in 1947, working both there and in his native Quebec until his death in 2002. The centenary of his birth is just over the horizon in October of next year.

In all, the three-session Heffel sale, which culminated with the Clarke collection, took in C$16.5 million ($13m) with fees, with interest coming from around the world. Though celebratory after the sale, a delighted Heffel seemed already to miss the various works, saying, “To spend time with so many artworks of such high calibre this season was truly an honour for our team across the country.”

Though the marquee Motherwell work was a first in Canada, the artist had several ties to Toronto, having visited the city in 1970, where he spoke at the local art college, then known as OCA (the Ontario College of Art). He showed at the David Mirvish Gallery in 1973 and was featured at the AGO (Art Gallery of Ontario) in 2011, some two decades after his death.