An expert’s guide to Piet Mondrian: four must-read books on the Dutch artist 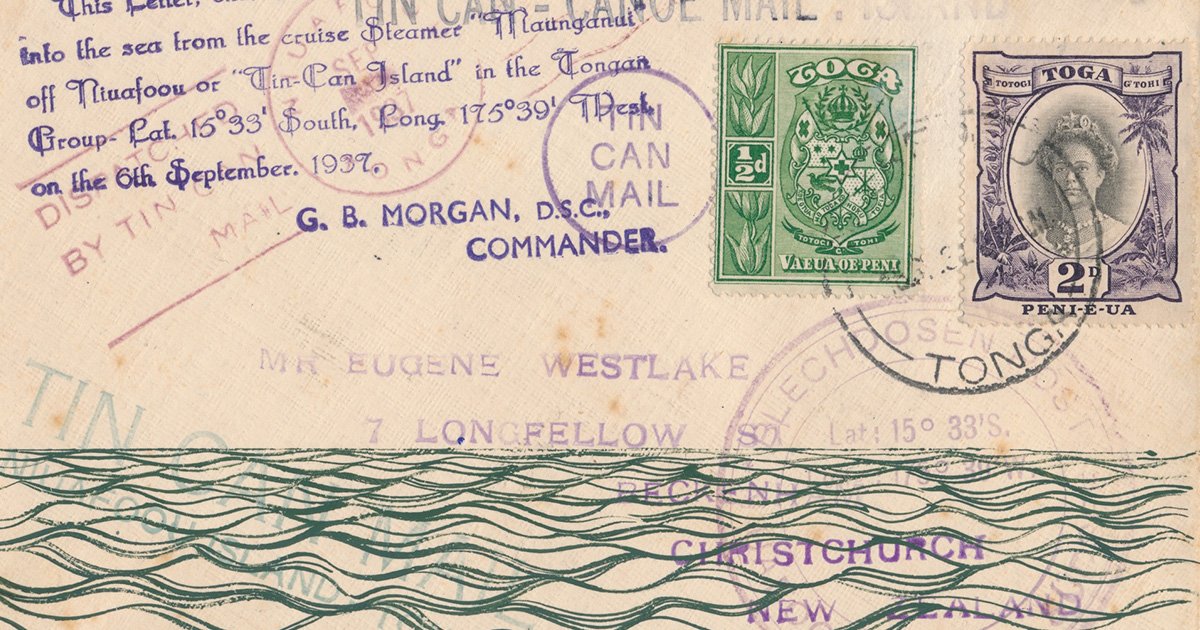 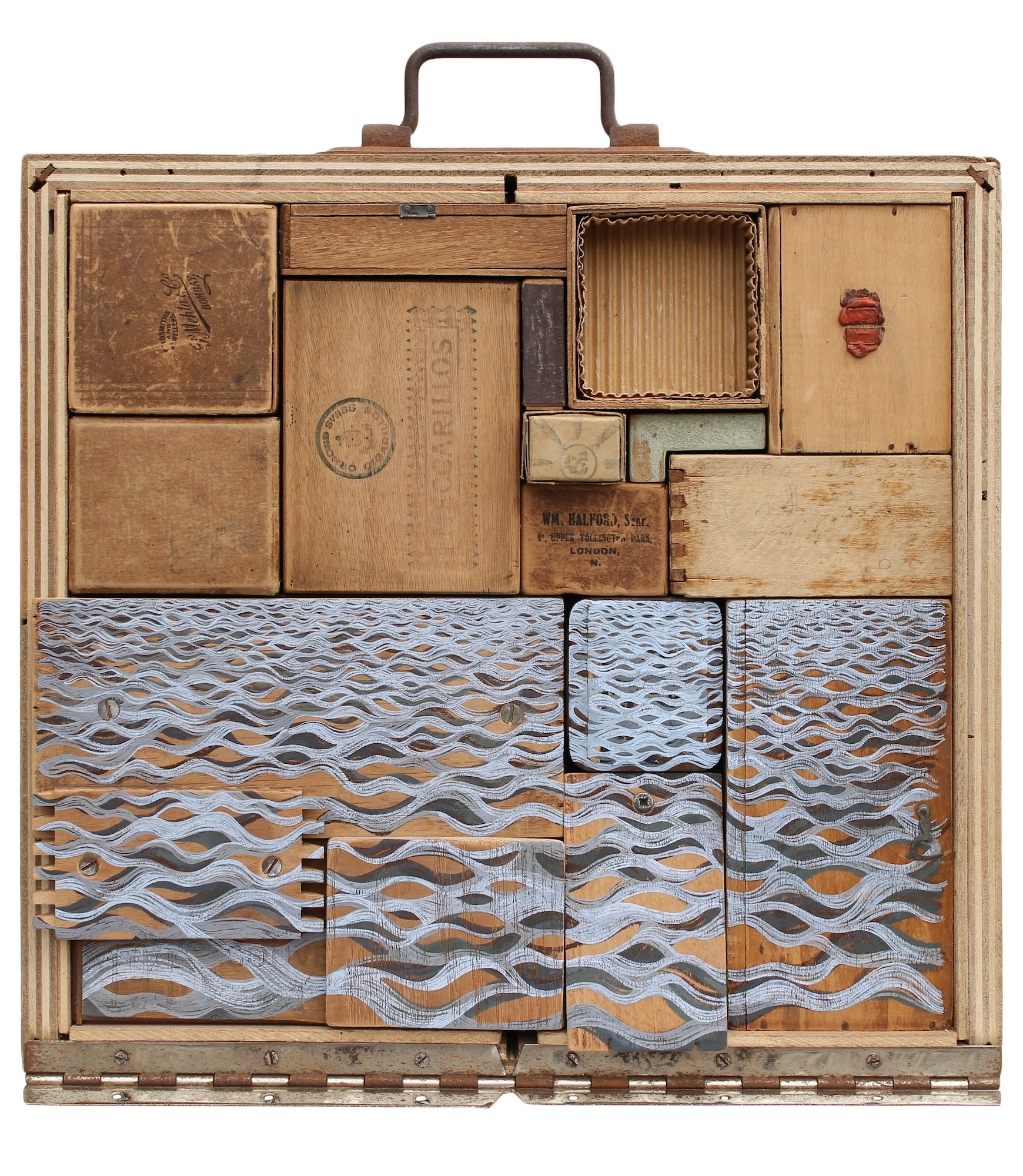 In the multi-media works of Athens-based artist David Cass, memories and tokens of bygone eras are assembled into compositions that evoke both nostalgia for the past and serve as a reminder of fluctuations in nature due to a changing climate. Cass collects a variety of items like old letters from flea markets, matchboxes, and tins, especially those associated with safekeeping. In some pieces, he accumulates small boxes into larger vessels like cabinet drawers, while in others, the item itself serves as the canvas for original paintings responding to the surface.

An ongoing theme in Cass’ practice is the way attitudes toward nature have shifted in recent generations, describing in a profile about his creative process that “ours is the first epoch in which the natural world has been seen as a problem, as itself in danger.” A recent exhibition called Where Once the Waters, which comprised dozens of tiny painted tins and was shown during the Venice Biennale, focused on a shifting horizon line. Water plays a central role in the connections he draws between past and present, highlighting the changeable nature of the sea and how oceans are rising around the world. A motif of flowing lines signifying the movement of the liquid appears in many of his works, responding to the texture, scale, and patina of each unique object.

You can find more of Cass’ work on his website and on Instagram. (via This Isn’t Happiness) Vintage Books Transformed Into Layered Rings, Bracelets, and Pendants by Jeremy May