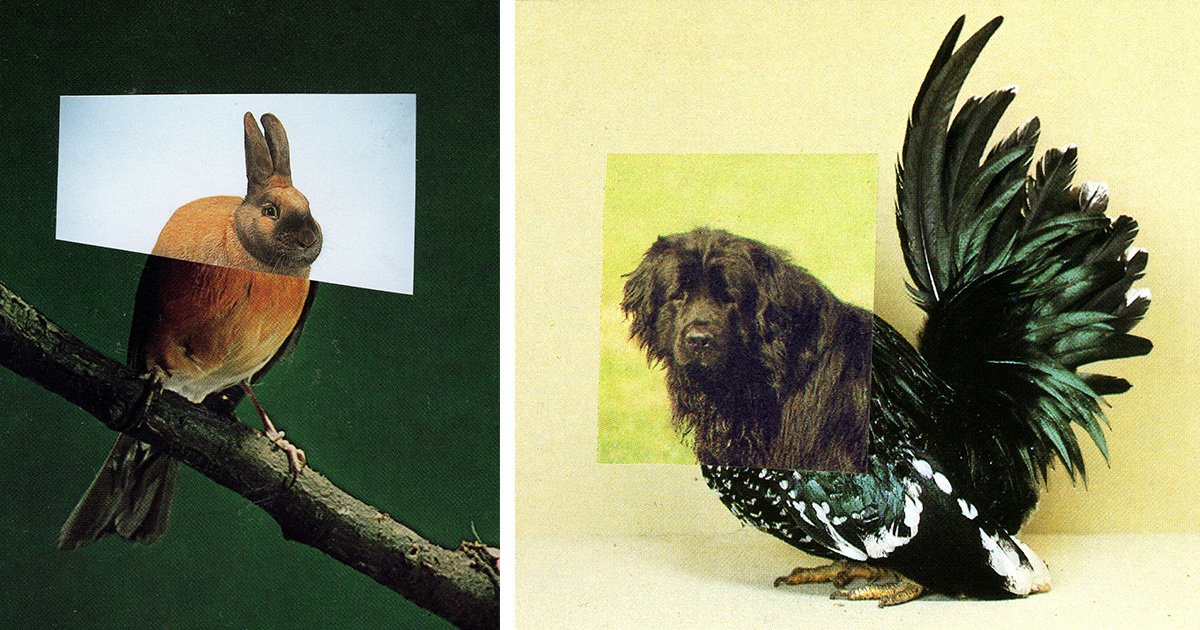 Berlin-based artist Isabel Reitemeyer is known for making uncanny collages that splice images of animals and bodies into humorously enigmatic compositions. In her recent series, songbirds with guinea pig heads perch on twigs, horses with enormous bunny ears stand in fields, and a retriever looks out at us from the body of a chicken. The assemblages, which are often small in scale and made from found photographs and cutouts, are deftly aligned so that the outlines of the animals fit together seamlessly.

A bunny’s beady eye or the slight cock of a terrier’s head gives personality to each chimerical creature, as if self-aware of their unusual predicament. Reitemeyer taps into the ways we anthropomorphize our pets and other animals, reading into their expressions and feelings as if they were our own, resulting in sly and unusual personalities. 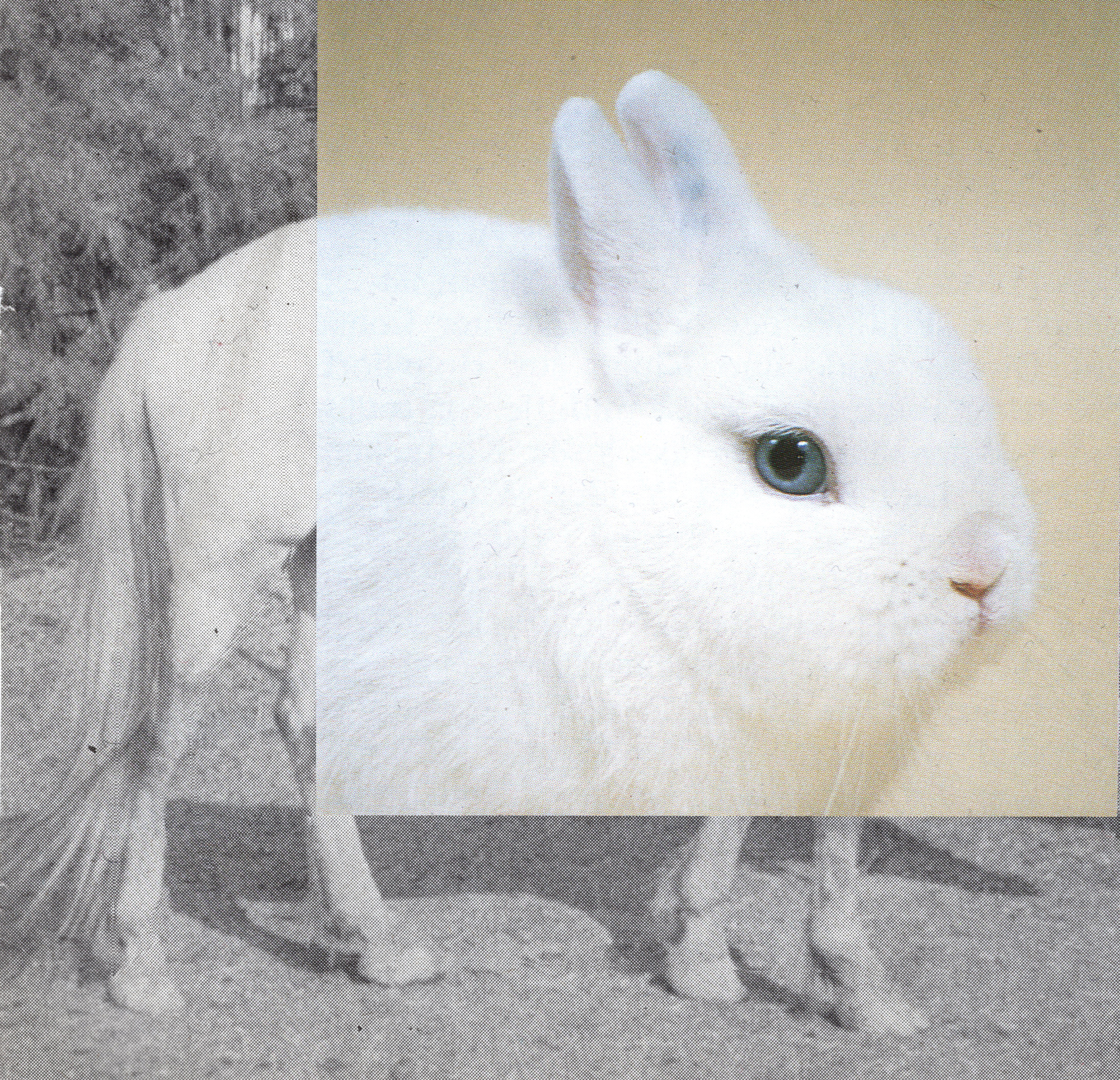 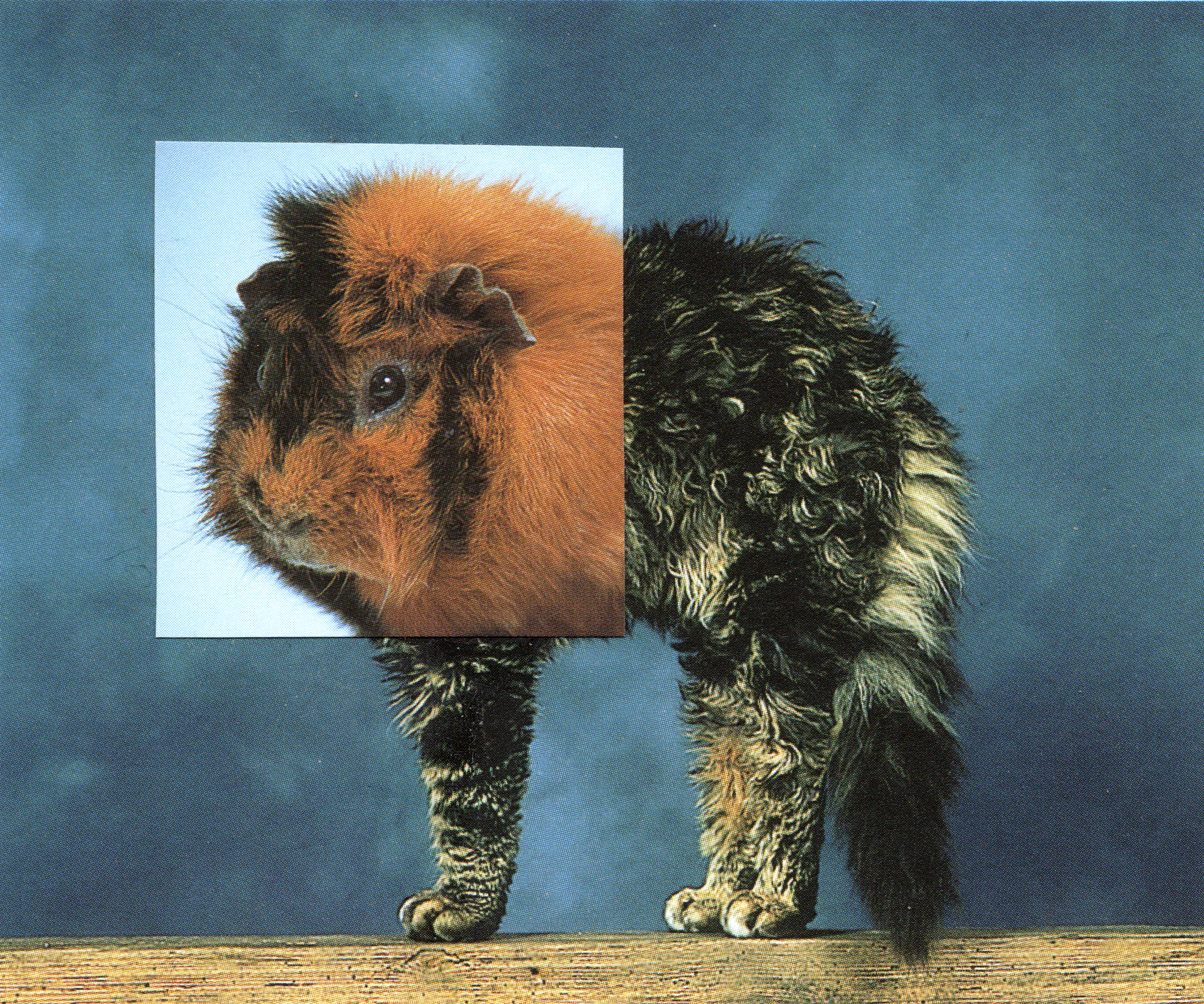