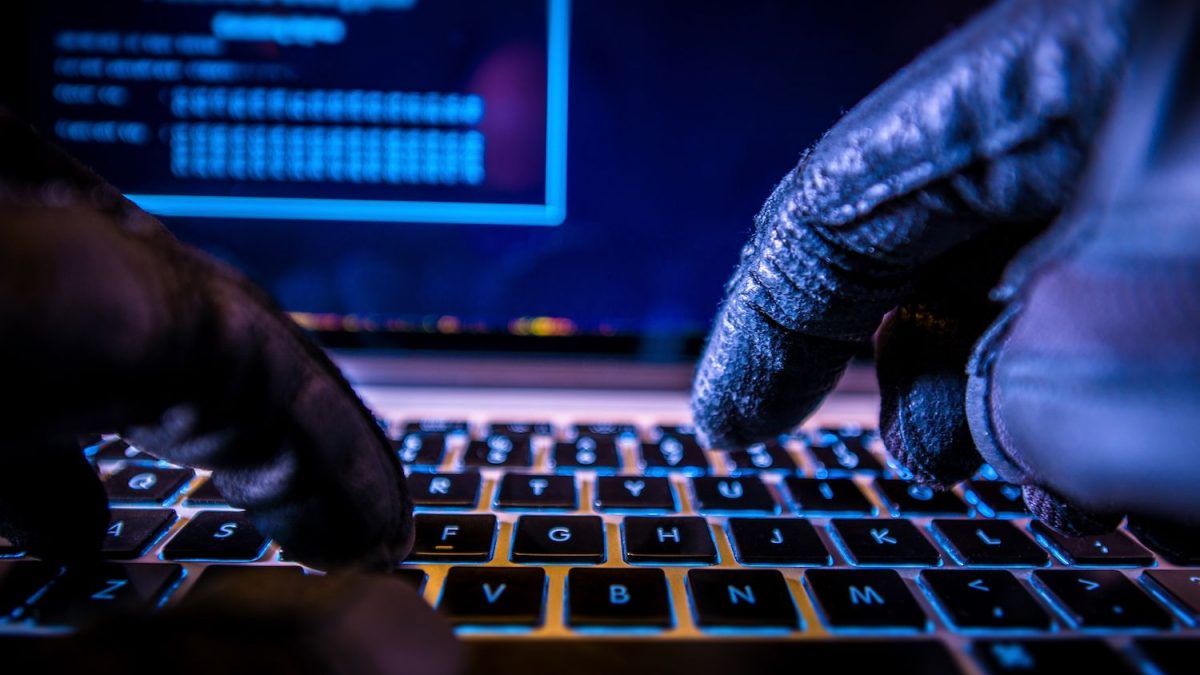 If you feel as though you are unable to move without news of yet another scam or theft relating to non-fungible tokens (NFTs), spare a thought for those investigating them. Gone are the days of art detectives raiding garages for stashed loot, or happily examining paint layers for inconsistencies in pigments. Instead, there is a new era of discord channels, smart contracts and open-source intelligence to grapple with.

The investigation of crime in and around the art market has long been shifting its attention towards online activity; from the use of digital sales platforms to trade in looted antiquities, to the exchange of criminal tips on social media and the comforting anonymity provided by online identities, change has been afoot.

However, the crypto revolution has significantly accelerated the pace of wrongdoing.

“The sheer volume and range of issues we are seeing has seen exponential growth over past 18 months,” says Rob Moore, the head of intelligence at Mitmark, which worked to collate evidence for a recent legal action brought to the UK’s high court, over the theft of two digital artworks from the Boss Beauties collection. “Two years ago, we were mainly dealing with ‘traditional criminals’, whereas now we are looking at 90-95% of enquiries coming through being concerned with cyber activity.”

New methodologies are equally plentiful and increasingly common. These include: Pump and dump schemes (the act of illegally boosting a scheme, before selling up whilst prices are high), rug pulls (where developers obtain funds for a project before vanishing) and the outright theft or fraud surrounding NFTs.

With law enforcement and regulatory frameworks still in the relatively early stages of mastering crypto challenges, there is ongoing difficulty in determining how to classify these crimes. In cases involving anonymous players dotted across the globe, most investigations and cases will end up going down civil litigation.

Private firms and lawyers are quickly responding, adopting a range of tools to help identify the sequence of events in disputes, obtain information of anonymous users and collate evidence for simultaneous criminal investigations. This includes obtaining information from third parties, including the majority of major online platforms, such as OpenSea, although most platforms tend to disable accounts or freeze NFTs until disputes are resolved.

There is also a growing use, in the UK, of court orders known as a Bankers Trust, which can be used to request information from crypto platforms (including around held assets) and the Norwich Pharmacal Order, which again can be used to discover facts about an individual within a dispute.

Civil investigations and litigation are, however, pricey. One private investigation firm The Art Newspaper identified (with services ranging from identifying anonymous individuals, collating evidence for law enforcement and scam recovery) was refusing individual or personal cases coming in under a budget of $15,000.

The power of social media communities has seen a large number of stolen assets tracked down. This was the case earlier this year, when Todd Kramer’s plea for help on Twitter led to users promptly jumping in to help identify some of the $2.2m worth of stolen Bored Ape Yacht Club tokens stolen from his account.

“For many NFT projects the Discord channel is the main method of communication between project owners and their buyers/potential buyers, so when disputes and rug pulls arise they have become important sources of evidence as to what representations those project owners have made and when, and as to how buyers have relied on those representations,” says Jon Sharples, art and intellectual property lawyer at Canvas Art Law.

The blockchain’s ability to drive transparency and inbuilt audits also drives the sector’s ambition for securing the ownership and transfer of assets online.

In terms of the individuals caught up in the scams and crimes, the impact can be profound. “These are real people facing very human consequences-from losing life savings, to facing the trauma of being duped and we often see the targeting of lonely and vulnerable individuals,” says Moore. He also notes that criminal activity superficially concerning NFTs could also be supporting and funding wider enterprises of money laundering, human trafficking, and drugs networks.

The degree to which such cases impact the health of the market and confidence of investors is perhaps harder to ascertain, although widespread concerns over the recent cryptocurrency collapse will undeniably heighten investors’ aversion to risk. “It seems that the real NFT bonanza has come to an end, and now it’s time to grow up,” says Laurens Kasteleijn, managing director of Art Law Services.