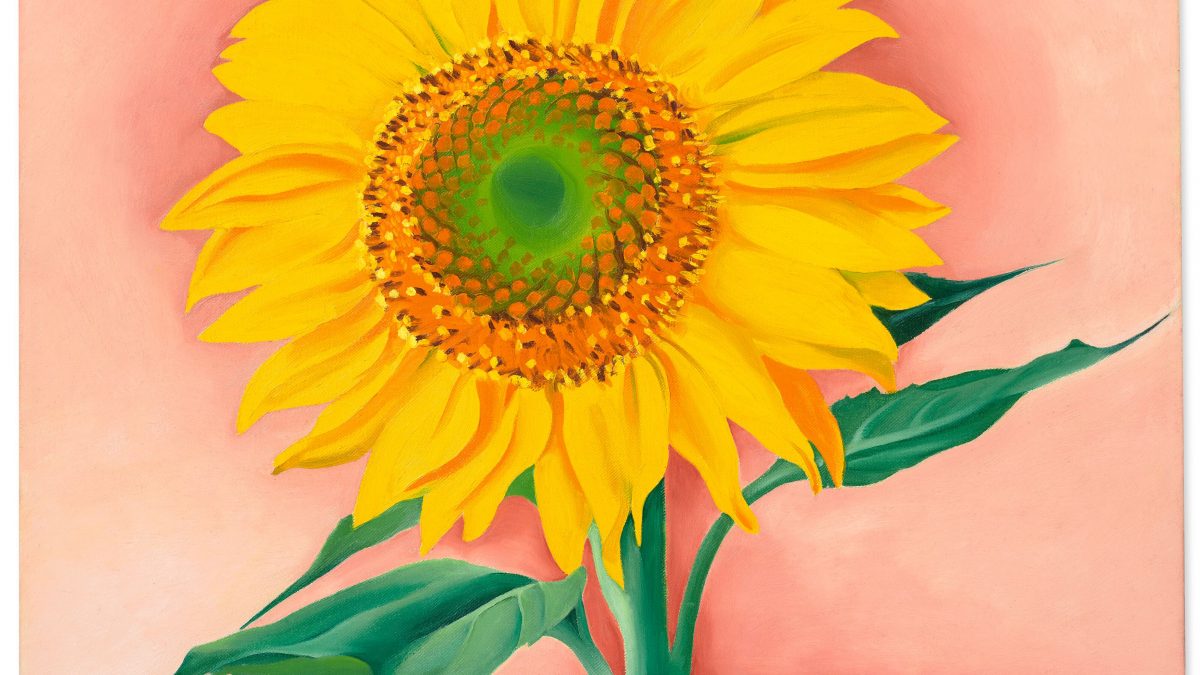 In April 2020, just weeks into the global Covid-19 lockdowns, the Association of Art Museum Directors (AAMD) announced it was loosening rules on how museums use proceeds from art sales, or deaccessioning, for two years. It stated that museums could direct the funds towards the “direct care of collections”, rather than restricting them to further art acquisitions. Intended to mitigate the dire financial consequences of the pandemic, those resolutions expired on 12 April. Did this brief shift have any lasting impact on US museum activities? The answer is complicated.

Time is up on relaxed rules for US museums wanting to sell their works—did this brief shift have any lasting impact?

Despite the relaxed AAMD policies, several museums still faced public scrutiny over their deaccession sales. The Baltimore Museum of Art (BMA) met with particularly ferocious condemnation in October 2020, when it announced plans to sell three works from its collection. The sales were meant to fund a $65m endowment supporting initiatives such as staff pay rises, diversity programmes and free admission to special exhibitions. While the plan was said to align with the AAMD guidelines, the BMA faced an outcry, including board resignations and a terse letter from a group of US museum leaders. The sales were cancelled at the eleventh hour, leaving the planned endowment with vastly reduced funds.

Look beyond the pandemic

Christopher Bedford, the outgoing director of the BMA, said in a statement to The Art Newspaper that diversity and inclusion “should be a central part of the ongoing conversation about deaccessioning”, adding that he hopes there will continue to be “robust discussion” about the practice “well beyond the needs and contexts of the pandemic”.

Writing for ARTnews, the art lawyer Donn Zaretsky also argued that looser restrictions should apply permanently, giving museums more freedom to weigh the costs and benefits of art sales themselves. To its advocates, deaccessioning represents another tool in a museum’s arsenal to overcome financial setbacks. To critics, valuing a museum’s collection in economic terms is an untenable prospect.

“The definition of ‘direct care’ is notoriously vague, and many museums could be tempted to monetise collections to address budget shortfalls in the future if that option was deemed acceptable by the profession,” warns Martin Gammon, the author of Deaccessioning and Its Discontents: a Critical History. He points out that few of the recent deaccessioning sales were motivated by financial desperation.

For some museums, selling works from the collection to increase staff pay is tantamount to “direct care”. For others, ensuring

that an early Impressionist masterwork remains in the public trust is a priority. The more flexible policies of the past two years have done little to clarify these differing interpretations.

Nevertheless, a conservative approach to deaccessioning still seems to prevail. For example, the Metropolitan Museum of Art says the $48.4m (with fees) fetched by its bronze Picasso at Christie’s on 12 May will be ring-fenced for acquisitions. The same goes for the Museum of Fine Arts (MFA) Boston’s sale of two Georgia O’Keeffe paintings, though one of them (A Sunflower from Maggie, 1937, est $6m-$8m) was bought in at the same 12 May sale. “We don’t come to decisions about deaccessioning lightly,” says the museum’s director, Matthew Teitelbaum. “Our commitment has been and under current circumstances, will continue to be to use funds [from] deaccessioning for the purchases of works of art.”

From this vantage point, it appears that the deaccessioning debate is all but settled. The AAMD has returned to its pre-pandemic regulations, and museums have followed suit. The notion of selling works to underwrite museum operations has receded to a pipe dream for some, a nightmare for others.