Skulls and sequins: book celebrates the art of the Haitian streets 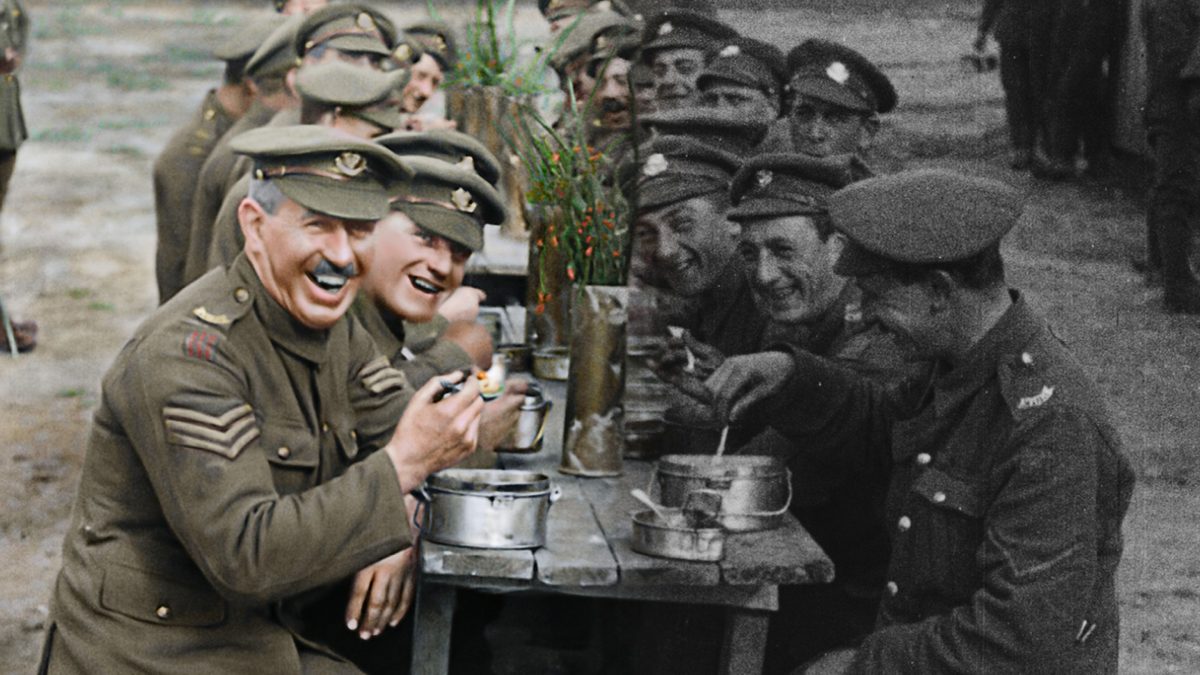 Artists such as Michael Rakowitz, Heather Phillipson and Cathy Wilkes will create ambitious new works for sites across the UK as part of one the largest art commissioning programmes seen in Britain. Twenty cultural organisations and 22 artists will take part in the latest phase of 14-18 NOW—the official UK arts programme for the First World War centenary—known as the IWM 14-18 NOW Legacy Fund.

Imperial War Museums (IWM) is overseeing the project, awarding £250,000 to five partners: The Hunterian in Glasgow; Glynn Vivian Art Gallery, Swansea; Baltic Centre for Contemporary Art in Gateshead; Ulster University in Derry-Londonderry; and Leicester Museums. All of the new works are funded through £2.5m in royalties from Peter Jackson’s film They Shall Not Grow Old, which was co-commissioned by IWM and 14-18 NOW. The new installations will be unveiled from 2023 to 2024 and are based on the “heritage of conflict” dating from the First World War to today. According to the project website, the new commissions “build on the successes and scope of the 14-18 NOW centenary programme”, a five-year long series of events that ended in 2019.

Chicago-based Rakowitz is due to create a “monument” based on anti-war activism, saying in a statement: “My work, commissioned by Baltic and Imperial War Museums, will invite viewers to reconsider the relationships between hospitality and hostility, provenance and expropriation, and to confront the complicity of cultural institutions and audiences in geopolitical matters.” The Hunterian will work with Glasgow-based artist Cathy Wilkes on a new body of work. “The project will allow Wilkes an extended period of reflection on questions of war, conflict and violence,” says a project statement.

Meanwhile, the 2022 Turner prize nominee Heather Phillipson will draw on a 2021 UK report on UAPs (Unidentified Aerial Phenomena) for her commission at Glynn Vivian Art Gallery.The commissioned artist for Leicester Museums, who will create a work “affected by the upheaval and displacement caused by conflict”, will be announced later this year. Two additional commissions at IWM sites, also to be announced, will each receive £250,000.

Established and emerging artists will also work with 15 member organisations from IWM’s War and Conflict Subject Specialist Network, receiving £20,000 each. The network comprises universities, galleries, local authorities and social enterprises. These include PARC (Photography and the Archive Research Centre) at London College of Communication, (University of the Arts London) and theVisualising War project at the University of St Andrews.

The initial 14-18 NOW programme, the cultural programme marking the centenary of the Great War, included commissions by Rachel Whiteread and John Akomfrah.