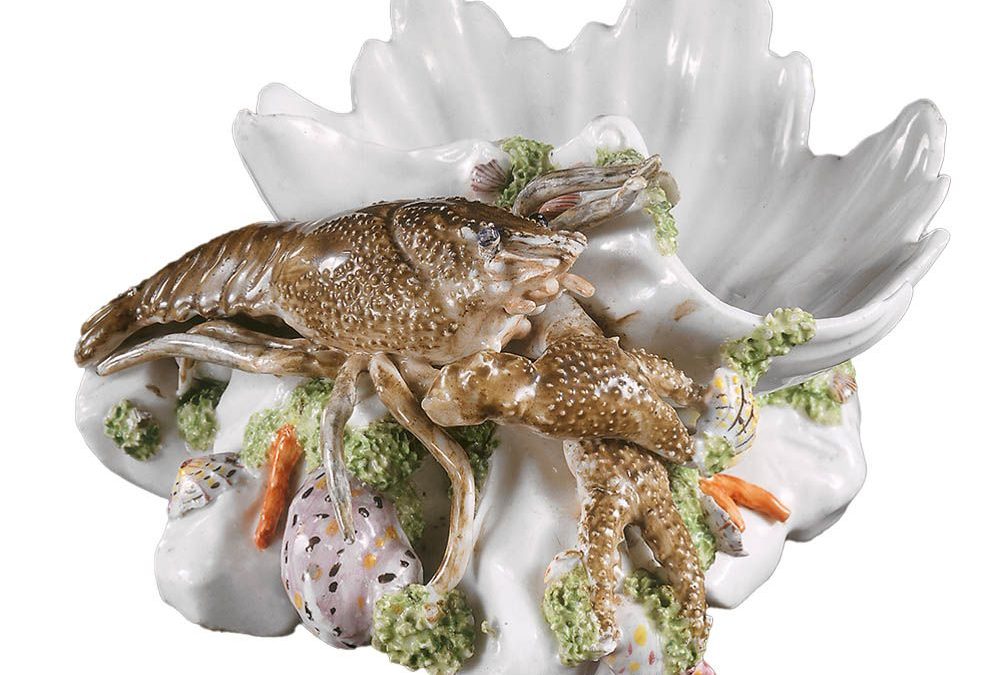 With the ongoing displacement of millions worldwide, two publications remind us of the value in welcoming victims fleeing war and persecution, alongside the global nature of those populations—whether transitory or permanent, past and present—who have called the UK haven and home.

Europe Divided by Tessa Murdoch, former senior collections and research curator at London’s Victoria and Albert Museum, is an in-depth, scholarly and lavish book on the art and culture of French Calvinist protestants or Huguenots, a significant minority by the early 17th century and abundant in artists, designers and artisans. They began leaving their homeland in earnest during the state-sponsored violence and forced conversion under Louis XIV, culminating in 1685 with the revocation of the Edict of Nantes, the 1598 law that had given them religious protection in an overwhelmingly Catholic country. The Sun King at Sea (reviewed in The Art Newspaper, January 2022) noted that Huguenots were among the enslaved manning the king’s Mediterranean galleys.

Murdoch’s book is demonstrably the labour of a lifetime. In 14 chapters, including a pithy introduction, she explores the global “Huguenot Diaspora” over several centuries, but notably their reception and integration into the British Isles from the 1680s—boosting the quality and diversity of manufacture here, while undermining it in France—their role “as Educators” (in language as well as arts) and as practitioners (the bulk of the book, divided into disciplines). All the while, they maintained their Huguenot identity through familial, cultural and religious networks.

From silk—the weaving sheds atop early-Georgian houses in Spitalfields still survive—to metalwork, ceramics and furniture, from printmakers and sellers to watchmakers and jewellers, even prominent within the armed forces and the Bank of England, Europe Divided makes clear that Huguenot expertise and experience influenced all areas of British life, as well as luxury production. Celebrated figures include Louis-François Roubiliac, whose life-sized marble of the composer George Handel as “Apollo” (1738 V&A) transformed public portrait sculpture in his adopted country; the Soho goldsmith Nicholas Sprimont, who established the Chelsea manufactory around 1744, the first significant porcelain producer in England; and silversmith Paul de Lamerie, who employed William Hogarth as an engraver in the 1720s.

Where Europe Divided presents the material culture created for the middling and upper-class elites, Mudlark’d—a surprisingly beautiful and poignant book—details the bits and bobs of the every man and woman, accidentally or purposely dropped, or stolen, only to be found many decades or centuries later. For Malcolm Russell, mudlarking is also a lifetime’s labour of love. Originally a 19th-century term for the poor who scoured the Thames’s foreshore for items to sell or swap for food, modern mudlarkers are closer in spirit to Romantic-period antiquarians. Here storytelling, anecdote and fact—divided into themes, broadly chronological such as “Enslaved People & Immigrants”, “Believers”, “Entertainers”, “Traders” and “Fighters”—highlight the myriad items Russell and his fellows have pulled from the river’s mire: a Roman hair pin, medieval pilgrim badges, 18th-century physic pots, Hudson’s Bay Company trading beads, a mouldy human molar, possibly extracted by a 19th-century itinerant tooth-puller, a Charlie Chaplin brooch, Second World War ammunition. No matter how humble, each is artfully photographed against slimy-green stones or driftwood. Indeed Mudlark’d is both incentive and guide to any budding time traveller. As the trade unionist and MP John Elliott Burns declared archly, in response to an unfavourable comment from his American companion and quoted by Russell: “The St Lawrence is mere water. The Missouri muddy water. The Thames is liquid history.”

• Jacqueline Riding is Books Editor at The Art Newspaper